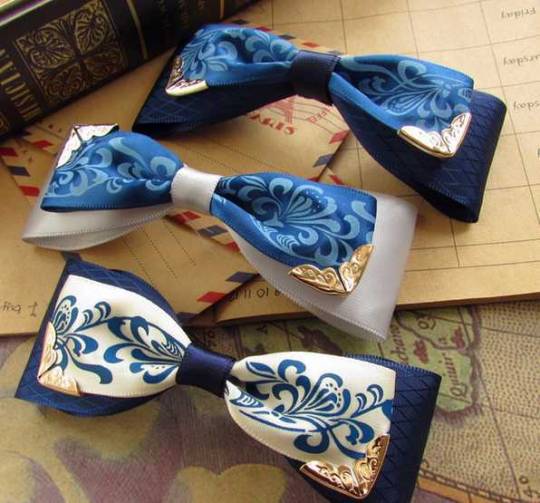 The bow-tie brings about a mental image for almost everyone- maybe a formal wedding you once attended, a dorky professor, high school prom, maybe you have even worn one yourself in your day-to-day job. With a sense of formality and a sense of style, the bow-tie has been around since the 1600s, working to keep individuals looking fancy and fresh.

Contrary to some popular beliefs, the bowtie actually doesn’t come from the long necktie. The bow tie is Croatian in ancestry and evolved from the cravat. Croatians would wear neckwear to hold the collars of their shirt together and over time, aristocrats and well-to-do men of 18th century adopted it, generating its air of formal-ness.(1)

Over time, the bow-tie started to signify more formality through its use on major occasions such as weddings, galas, and balls. In 1886, Pieere Lorillard introduced the bow-tie and subsequent black-tie style of formalwear to New York City. (2)

A favorite of academics and doctors, during the 20th century, the bow tie started to see a dip in its mainstream wearing, with more individuals favoring a longer necktie.However, bowties are back on the rise with the millennial generation as they look to shed the privileged and high class tone of it and have come to embrace it with more personal style, embellishment, personality and flair. Shows like “Doctor Who” and companies like Mill City Fineries and the Two Guys Bow Ties have started to promote and market the return of bow-ties.  (3, 4, and 5)

For those who are interested in bow-ties, there are three main types: those that one self-ties, those that are clip on (and tend to be noticably so), and the pre-tied. It takes a little bit of skill and finesse to actually learn how to tie a bow-tie, as it differs significantly from a regular tie. But with a little bit of practice, and some laughs from Jesse Tyler Ferguson, one can master the art in no time. It took me about 30 minutes the first time I tied a bow-tie, and now I can do it within 2. 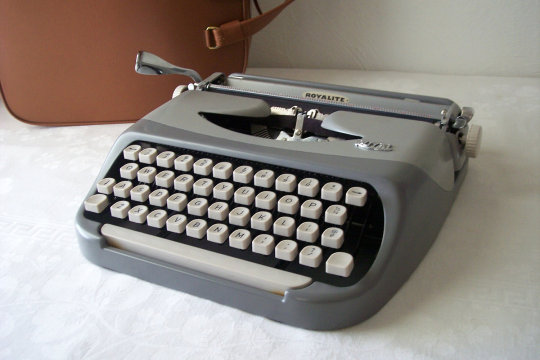 What I’ve Got: Royal Royalite Typewriter 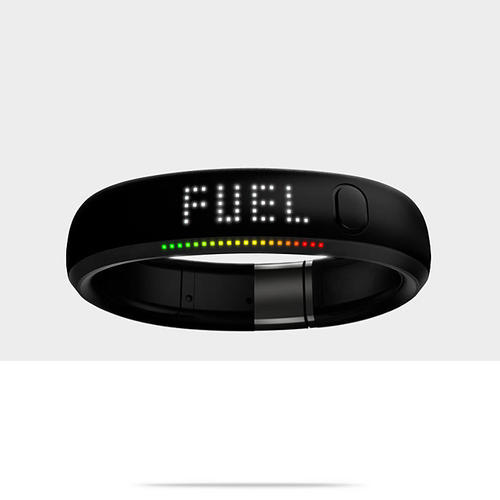 What I’ve Got: Nike Fuel Band

What I’ve Got: Post-it Flag Highlighters