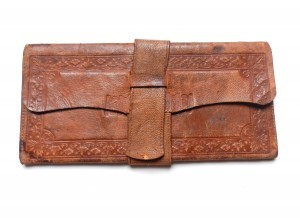 The wallet is an extremely intuitive and useful tool. Since the industrial revolution, leather wallets have been the preeminent method for individuals within society to carry around currency. In more recent years, they have matured to allow for more storage options – slots for personal identification cards, pictures, and even cell-phones. Interestingly, the origin of the wallet dates back to the early 1300s, and its form has since developed to match the needs of individuals within society. However, with the seemingly boundless advancement of technology, the wallet as we know it may soon grow obsolete.

In Ancient Greek society, the wallet – which resembled a small pouch – was used to carry not only currency, but also food and other necessaries one would need in a day. After the advent of paper currency in the 1500s, the wallet began to develop into a form more similar to that which we see today; however, wallets were still quite uncommon, and thus were more of a status symbol than a practical tool.

The industrial revolution significantly increased the availability of leather, and, consequently, wallets became pervasive. At the time, they predominantly carried paper currency. With the development of the credit card, and various forms of personal identification, however, the wallet changed form.

In the present day, there are hundreds of wallet designs to choose from. Some optimize for small size, others for showiness, while many are beginning to completely defy the traditional concept of the wallet.

The Firenze leather wallet on the left, which I own, is extremely practical, consisting of multiple card slots, a coin pouch and a divider within the main pouch for separation of paper currency. The Coach wallet in the middle was designed with its looks in mind, suggested by the quality of its leather, its sleek body, and golden etched brand name. The simplicity of the wallet on the right suggests that its designers optimized for small size, offering far fewer card slots and space for paper currency than the other wallets presented here, but boasting compactness.

As the ability to use mobile phones as tools for payment and personal identification increases, our concept of the wallet may change drastically, becoming entirely digital, like so many other aspects of our world.  What is clear is that the wallet has adapted to match the needs of individuals within society over time. 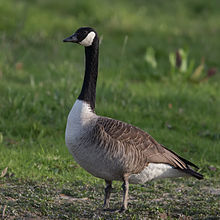 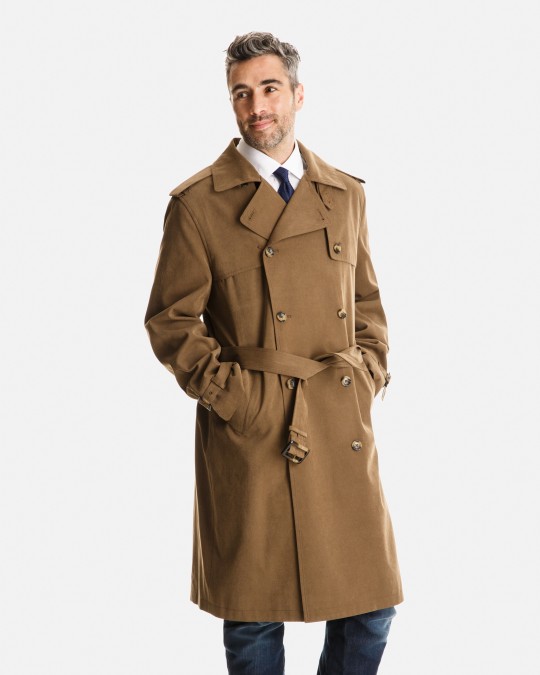 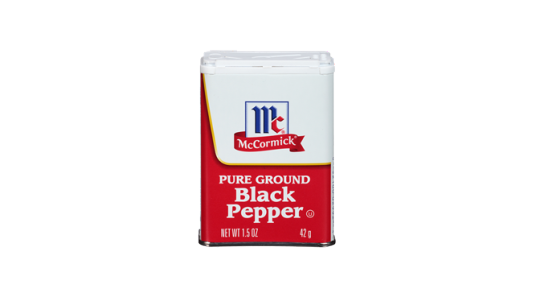