Today, glasses are so in vogue that many people
wear them without a prescription. However, in the early 20th
century, there was a stigma against glasses. They were objects of weakness,
worn by the sick and the elderly. Teddy Roosevelt, with his immense popularity,
helped mitigate the stigma, but even he wore rimless glasses, to make them as
invisible as possible.

The person credited with popularizing glasses
is Harold Lloyd. On a comedy series, he portrayed a casual youth, bland but for
his horn-rimmed glasses. As to not interfere with studio lighting, his glasses had
no actual glass. They were also plastic imitations of more expensive European
glasses. Then because of their high price, and today because you can no longer
use actual turtles or horns, actual tortoise-shell glasses remained out of
reach of everyone but the very rich. The horn-rim glasses to popularize the
genre were thus neither horn-rim, nor useful as glasses. However, they helped
end the stigma against glasses. Tortoise-shell glasses existed before this—a
pair of spectacles made in the early 18th century for the King of
England survive. Tortoise-shell was thus a material for the rich, and the
plastic imitation made this material available to all.

Since then tortoise-shell glasses have gone
through periods of popularity. They were popular in the 50s and 60s. They
regained popularity again in the 80s. With shows like Mad Men, retro styles
have come back in style. Because of their connection to history and the
glamorization of the time-period they are associated with, tortoise-shell/horn-rim
glasses are seen as sophisticated and refined, even though they are but plastic
imitations. The appeal of tortoise-shell has spread: for example, the look is
today used in hair clips. 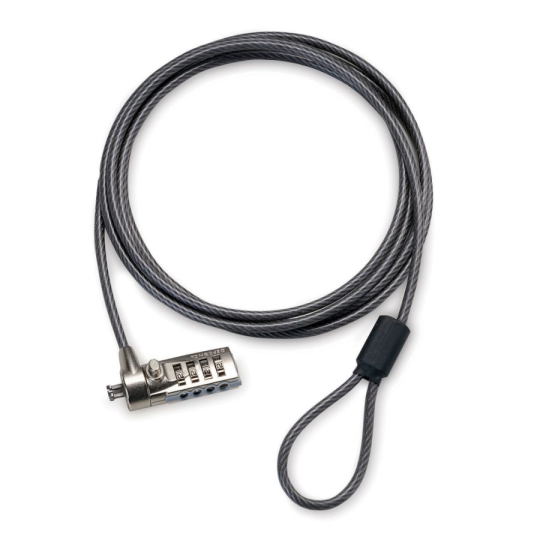 What I’ve Got: Laptop Lock 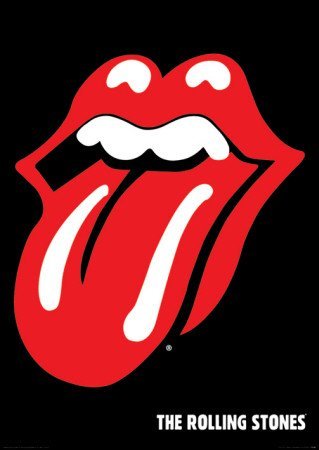 What I’ve Got: “ Tongue and Lips,” Rolling Stones logo 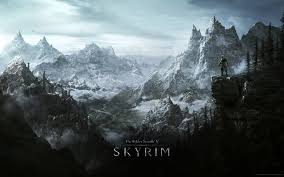