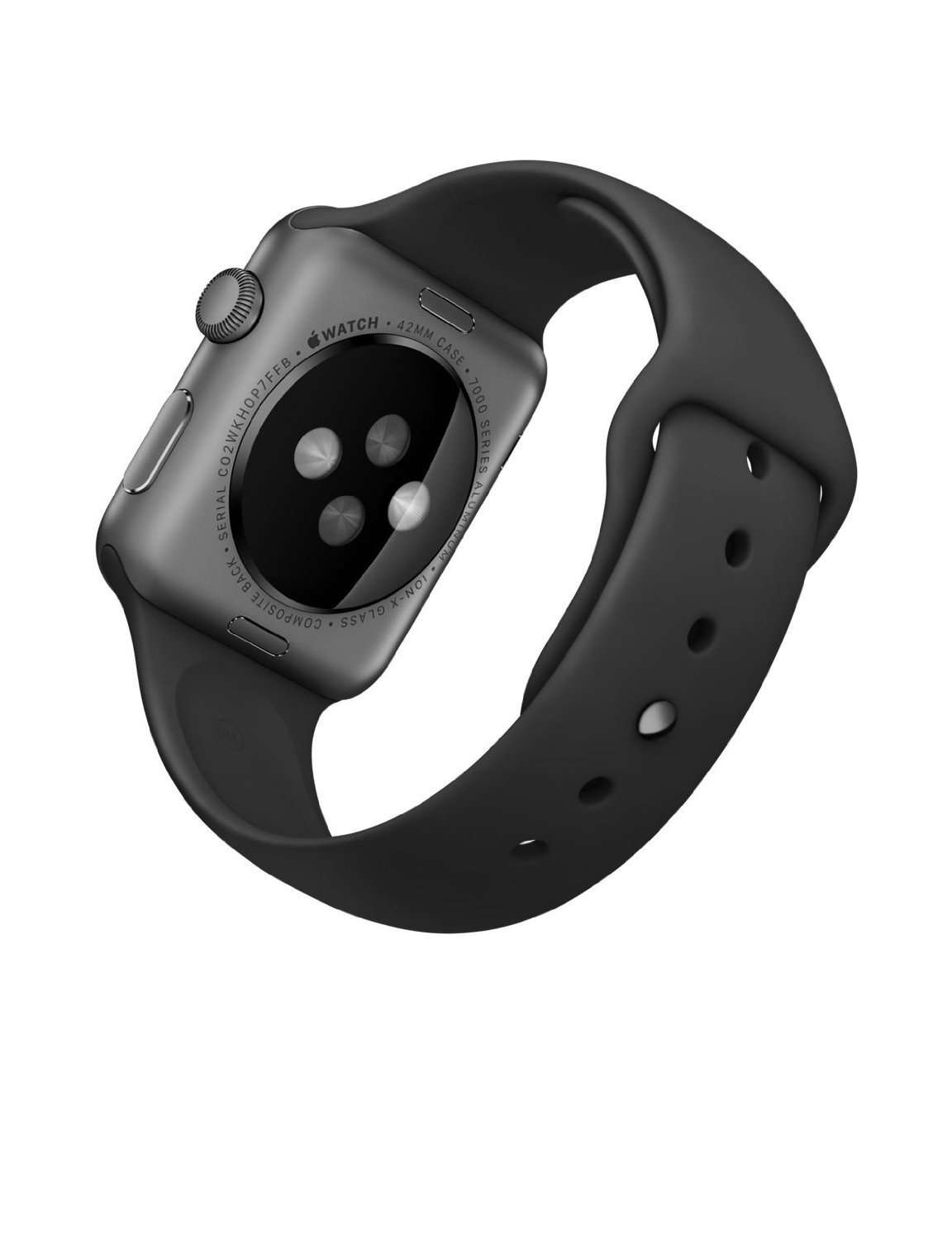 I recently received the Apple Watch as a gift. The Apple Watch was released in 2014 and was listed as one of the Best Inventions of 2014 by Time. This first iteration of the Apple Watch allowed users to track fitness, use apps, receive notifications, and access Siri.

In 2016, the Apple Watch Series 2 was revamped to include a GPS, dual-core processor, and water resistance. Despite these additional features, excitement for the product has decreased substantially. Sales have decreased by around 70% compared to 2015.

This slump in sales suggests that trends suggest that users have not yet found smartwatches and wearables. Given the difficulty of interacting precisely with such a small screen, it does seem far simpler to interact with apps through a smartphone. This may explain the shift from smartwatches to more simplistic fitness trackers.

Despite these flaws, the product itself is incredibly polished. The watch is simple with an aluminum body, but seems unique with its rectangular shape. To interact with the Watch, the Watch has a digital crown, a touch screen, and a side button. 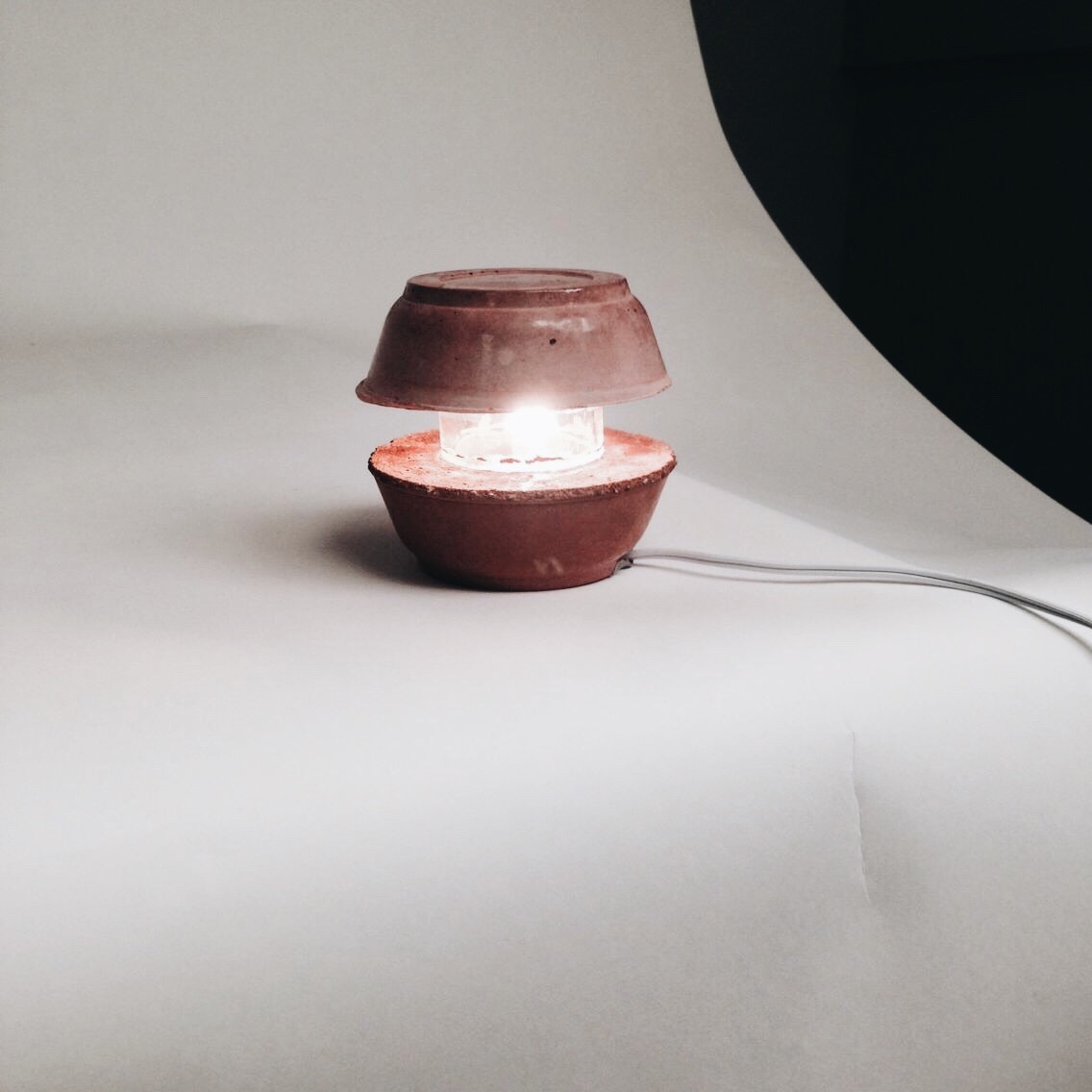 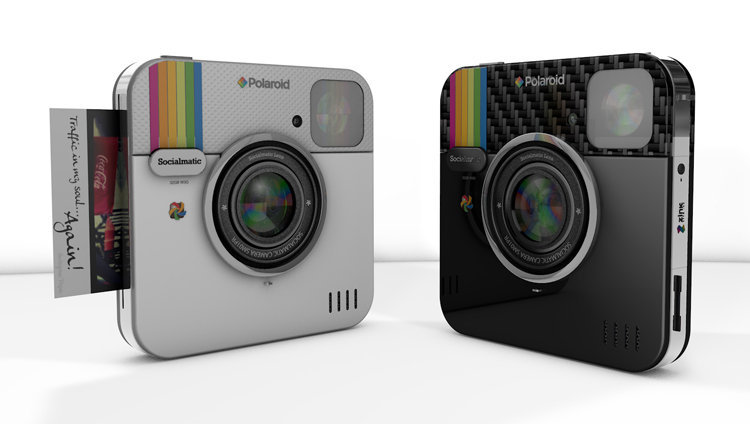 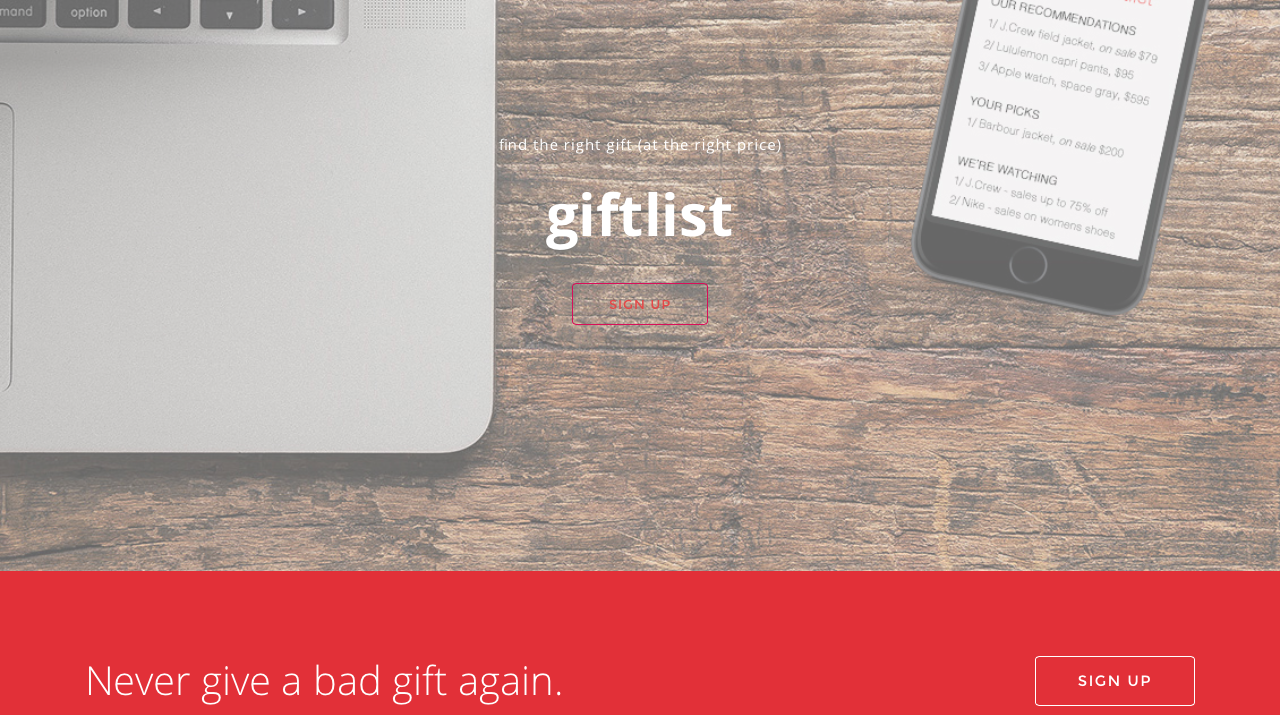