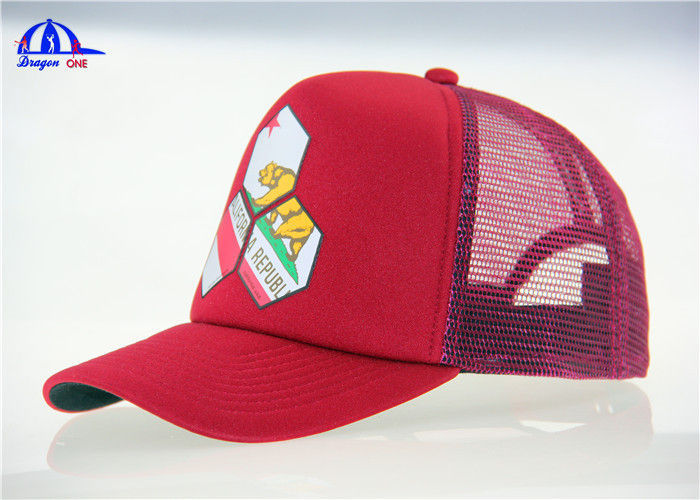 The mesh cap (also known as the “trucker hat”) is a variation on the baseball cap. Whereas typical baseball caps are manufactured with polyester around the side and back panels, the mesh cap is made with, well, mesh. This particular design became popular in the late eighties, when companies (most notably outdoors-focused ones like John Deere) gave these hats away for promotional purposes. Not only did the hats’ design make them significantly cooler to wear (temperature-wise)–they were also much cheaper to make. Thus, their other popular name: “Gimme hats.”

As a fashion trend, they became popular in the mid-2000s, when Hollywood stars such as Ashton Kutcher and Justin Timberlake were seen wearing them. Not long after this, the apparel company Von Dutch began to brand trucker hats with their logo. Although the heyday was short-lived, the hat was ubiquitous enough to elicit a (mostly negative) response from the general public.

Now, the trucker hat, while occasionally making an appearance on pop culture and style circles, has been relegated back to its humble origins. It is still much cheaper to manufacture than a regular baseball cap. Therefore, for fans of sports teams (or anything else, really), it provides a less expensive alternative to a regular polyester Lids cap. 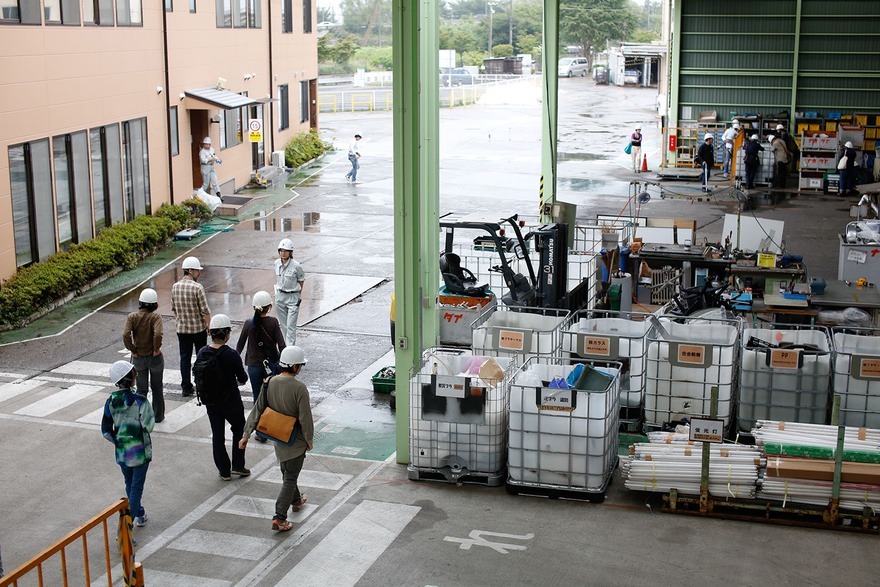 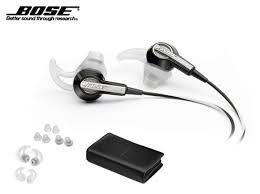 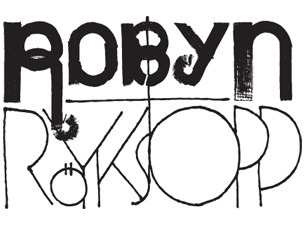