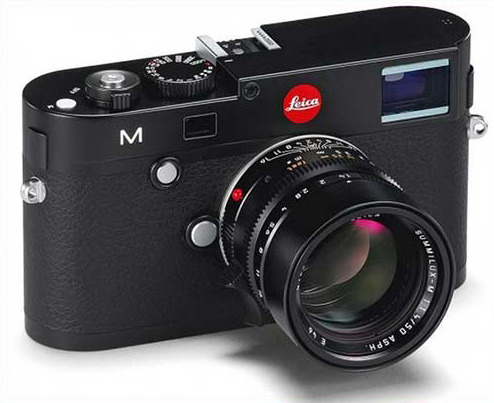 The combination of mechanical and optical precision and absolute discretion has been at the root of the Leica M-system’s success since its introduction more than 60 years ago. The digital Leica M is the most compact full frame professional camera with interchangeable lenses.

The timeless design, the manual craftsmanship of that rangefinder family, starting with the first in line, Leica M3, represented the epitome of enduring value and were passed down in families from generation to generation.
This is also true of the system compatibility. A lens dating from 1954 can be used without hesitation with the latest digital models in the Leica M range.

The legendary status of the Leica brand is founded on a long tradition of excellence in the construction of lenses and optical devices.
Oskar Barnack was a precision mechanic and industrial designer at Leica. He was also an enthusiastic photographer.

Barnack suffered from asthma and sought to reduce the size and weight of cameras and supporting equipment used for outdoor photography.
He was the driving force behind the making of the first mass-marketed camera using 35mm film.

Leica used a standardized film strip, adapted from 35 mm Eastman Kodak roll-film. Barnack decided that the 18 × 24 mm – standard movie frame was not large enough for good still photo quality with the films of the day and doubled the frame size to 24 × 36 mm.
The construction of the first, fully functional prototype of a revolutionary new still picture camera for 35 mm perforated film was completed by Oskar Barnack in March 1914.

Leica I, the refined and improved version of Barnack’s camera went into serial production under the name of Leica and was presented to the public in March 1925.

Leica is much more than a camera. It’s a fashion accessory. The company has been releasing strictly limited, special editions since 1975. These exceptional models are conceived and produced by Leica in collaboration with artists, photographers, designers and premium brands. Each of these strictly limited.

Characterized by an elaborate wearing process performed completely by hand carefully rubs, scuffs and scratches the black enamel finish away in several places, on both the camera and lenses, to let the bright brass surface shine through. 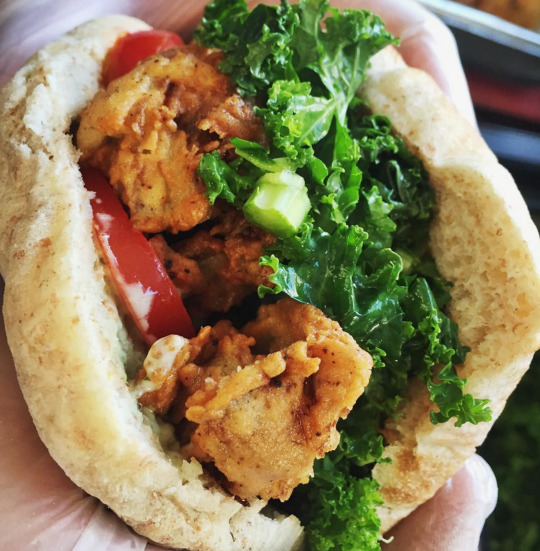 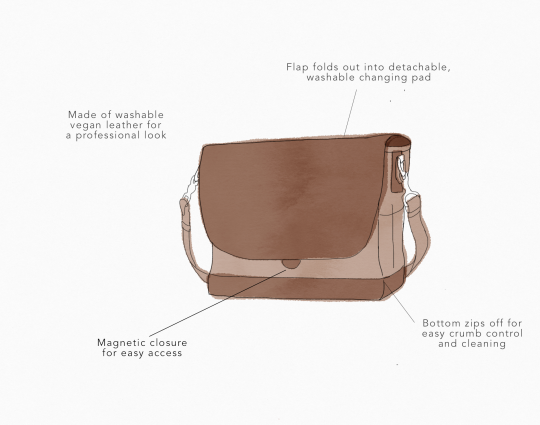