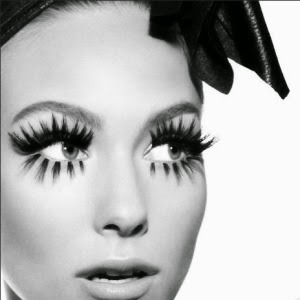 Luckily, the history began to change.

In Ancient Rome, Pliny the Elder thought that they were a symbol not just of youth but also of chaste character, claiming that, “eyelashes fell out from excessive sex and so it was especially important for women to keep their eyelashes long to prove their chastity.”

In the 1800s, people would participate in an operation for transplanting hair from their head to their eyelids. Then they began to create eyelashes with natural hair, which unfortunately fell down like fall leaves.

In the 1900s, false eyelashes became more popular because they were easily obtained and magically made women look “young and fertile”. 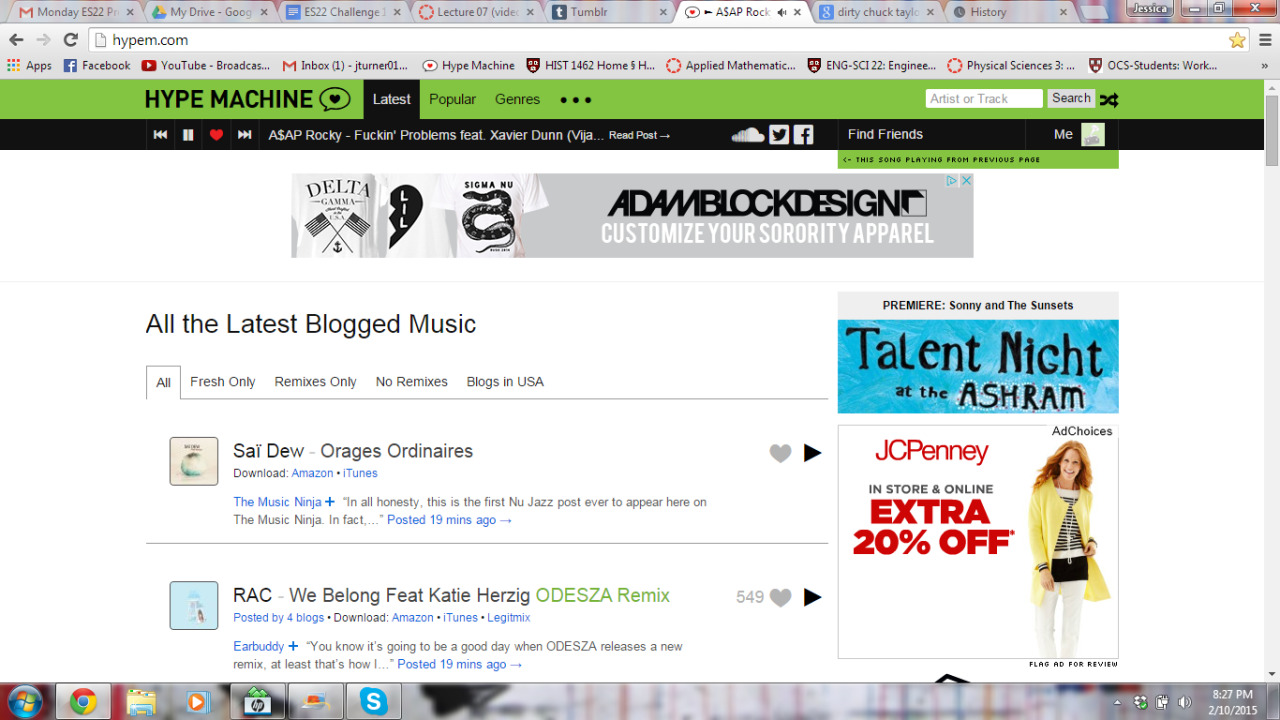 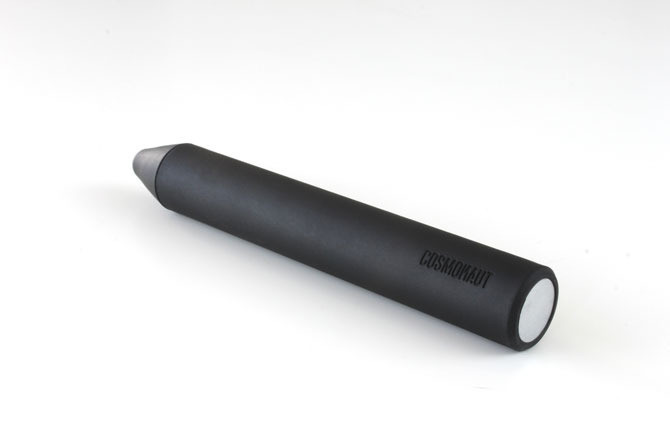