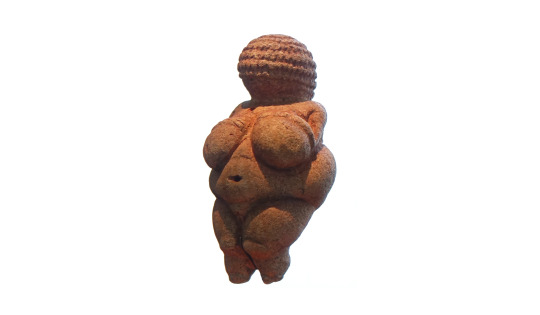 Hair. We all wear our hair in our own unique style. The Cambridge Dictionary says that “to wear your hair in a particular style is to have it arranged in a certain way.” So, why do we do this and for how long have we done this?

The existence of hairstyles is evident from artifacts such as the Venus of Willendorf, a statuette from the Ice Age. While scholars often focus on the “features of fatness and fertility” of the statuette, as these traits were desirable in a mate during this very cold period, it is clear that the figurine’s hair is braided in a particular way. Perhaps having a head full of hair was believed to be correlated to reproductive capacity or overall health of the woman, but the true reason is uncertain.

We learn more about the societal functions of hair when we study ancient Egypt. For the Ancient Egyptians, hairstyle was indicative of status, fashion, and role in society. Natural hair was desired in ancient Egyptian society, but this was not very practical for many people, as long hair was uncomfortable in the heat and lice was a common problem. Many adult men and women permanently shaved their heads for these reasons and wore wigs instead. Wealthy women wore their wigs or hair down, braided, and adorned with gold ornaments and ivory hairpins, and dyed their hair with henna. On the other hand, poor women could only afford to decorate their hair with berries and petals. Furthermore, certain hairstyles were associated with particular roles in society – for instance, a side ponytail was a style characteristic of a type of priest.

Nowadays, at least in America, we no longer associate someone’s hairstyle with their status or role in society, generally speaking. But hairstyle certainly remains a personal statement of fashion, an artistic expression to many. To me, haircuts serve a more practical function. I decided to give short hair a try since i have always found long hair to be annoying, especially because long hair often blocked my vision while studying or at the gym. Short hair is easier to care for. Also, in the summer, long hair led to higher body temperature due to the heat retention, which I did not like. My barber suggested a trending hairstyle in Korea so I went with that. I am sure she went with a popular haircut from a Korean drama, one that many famous actors had. New hairstyles become popular and trendy all the time in Korea, so the origin of my style of cut is hard to trace to a specific actor. But anyhow, my hair turned out very okay.

By Korea, I do mean South Korea. If I were living in North Korea, I’d be limited to the one very fashionable hairstyle approved by the Supreme Leader. Here he is in a recent photo:

I would like to briefly comment on how short hair became popular for men in different parts of the world. For most of Western history, avoiding pests such as fleas and lice was the primary reason men kept their hair short. The same was true for women (though they often used hair extensions), which was why long natural hair was a sign of nobility (”I can afford to take care of my hair and not worry about pests!”), similar to how grass first became the plant of choice for the lawn (”I can afford to use this land to grow this useless plant and not grow crops!”). In the Eastern civilizations, Confucianism was dominant in countries such as China, and one of the big ideas in Confucianism was filial piety. In the “Classic of Filial Piety” scripture, Confucius apparently said that the body and the hair come from parents, and thus should not injure or wound them – in fact, cutting hair was even a punishable crime at this time. Men did not cut their hair, and rather wore their hair up with the help of a headband. This was the norm in these Eastern civilizations until a few centuries ago, when the Manchurians successfully invaded China and forced the Chinese to wear their hair in a Manchurian queue, which these Chinese absolutely despised. When the Chinese finally defeated the Manchurians, they cut off the Manchurian queue as a sign of victory…and realized short hair was nice and practical.

So I ask you: why do you wear your hair the way you do? 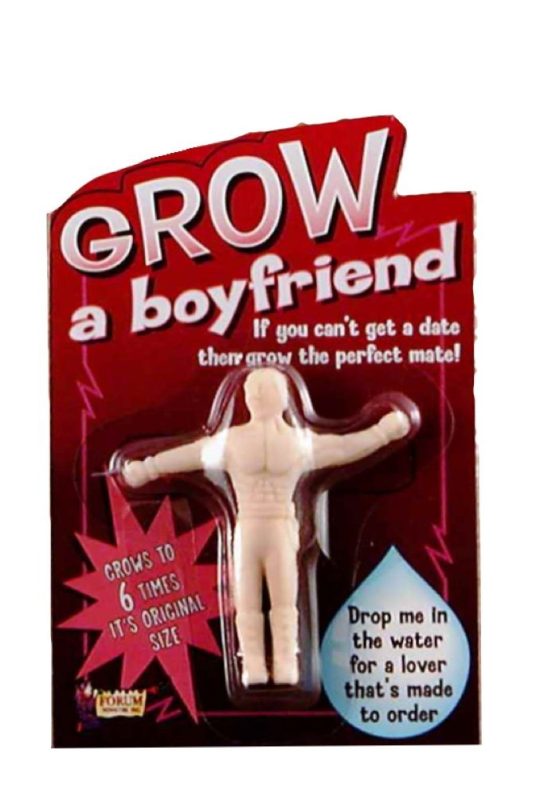 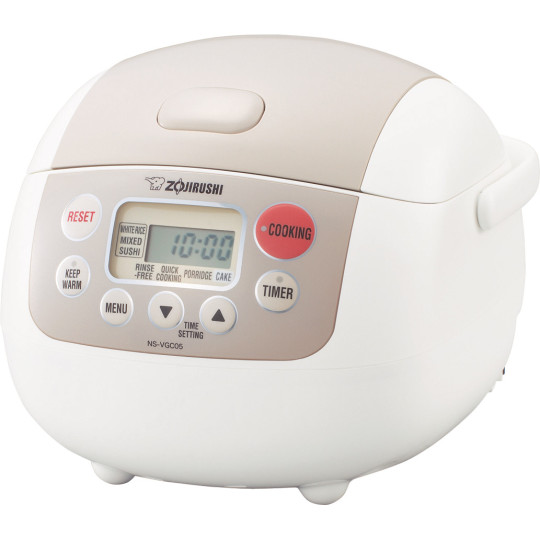 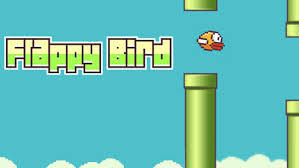 What I’ve Got: Flappy Bird