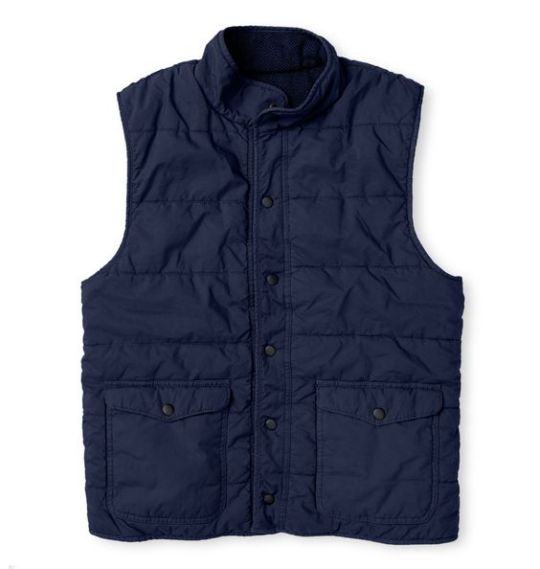 In the 15th century European peasants wore sleeveless jackets, made from leather. The design had the advantage of keeping the body warm whilst permitting movement – ideal for outdoor work.

Later incarnations during the 16th century were designed to be decorative. Worn fitted, padded and embroided, they were popular with the aristoracy, including England’s King Henry VIII.

Over time, the design evolved into the waistcoat (gilet in Italian), an essential component of a gentleman’s suit. During the First World War, some British soldiers wore gilets covered with metal squares or layers of cloth, for body armour.

In the late 20th century, Barbour’s quilted gilets became popular with landed gentry and country workers and still carry a connotation for class in Britain.

Today, gilets are frequently worn as body warmers during autumn and spring – an outdoor garment, providing an extra layer of warmth and mobility. Fashion and sports gilets are made from a variety of materials from cloth and knits to fake fur and fleece. 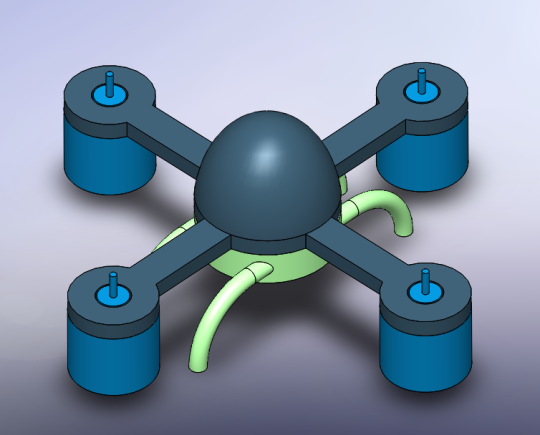 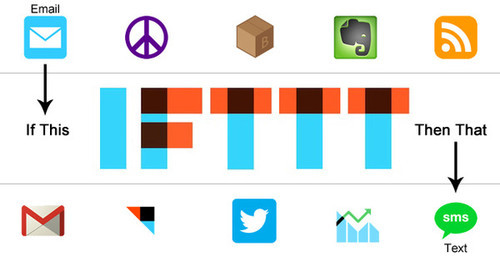 What I’ve Got: IFTTT 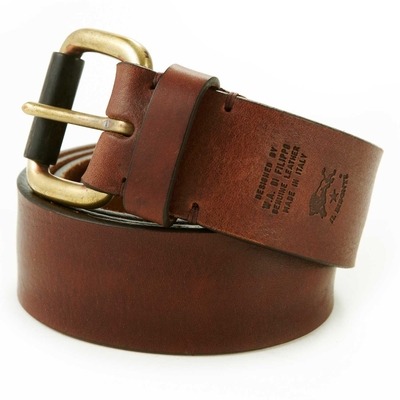 The “Wearable Story” Behind the Belt