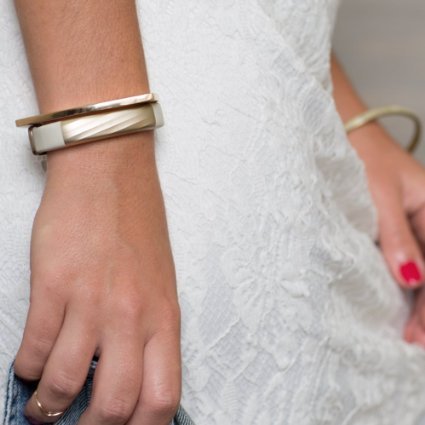 A year and a half ago, I got a Jawbone Up3 activity tracker, which can track my movement, exercise, sleep, heart rate, and food.  I was particularly drawn to this specific activity tracker because of it’s thin, sleek design that could easily blend in with other bracelets.  Most other activity trackers have a big, bulky, rubbery look to them, but the Jawbone Up3 provided a more stylish alternative that I could wear to work or out on the town without completely ruining my look.

Jawbone was founded in 1999 by Alexander Asseily and Hosain Rahman.  The company was originally called Aliph and was awarded a DARPA contract for work on Bluetooth headsets.  In 2010, the company released Jambox, a Bluetooth wireless audio speaker, which was one of their best-selling products.  Meanwhile, in the late 2000’s Nike partnered with Apple iPod to deliver a fitness tracking system, and in 2009, FitBit launched their first activity tracker.  The Jawbone brand was then released in 2010, and in 2011, Jawbone released the UP wristband activity tracker and accompanying app.  Since it’s initial release, Jawbone has released several versions of the Up with varying functionality.

Wearable activity trackers have become popular items in recent years, as many people are hoping to live healthier lives.  Jawbone has since released the Jawbone Up4, which has additional functionality, such as tap-to-pay with your American Express, and other more advanced activity trackers have been released, such as the Apple Watch.  Many of these trackers have varying price points and perform different functions.  For me, I just wanted to track my activity and sleep, and the Jawbone Up3 had the most aesthetically pleasing look that could blend in with my wardrobe.  For a steeper price, some people are opting for Apple Watch or other smartwatches, but I personally don’t think I would use the texting or app functionality of those devices.  It’s also very common that people purchase activity trackers and then discontinue wearing them after a few months.  I’ve personally had mine for over a year and still continue to wear it because I enjoy keeping track of my sleep and movement.  However, I don’t take advantage of all of it’s functions, such a logging my food intake.  Overall, wearable activity trackers seem to be here to stay, and I think new models will continue to roll out with different tracking functionality, price points, and looks for people to choose the model that works best for them.  Eventually, I can see wearable trackers tying in with other Internet-of-Things devices, and soon we will be able to control household functions with the tap of a button on your wrist. 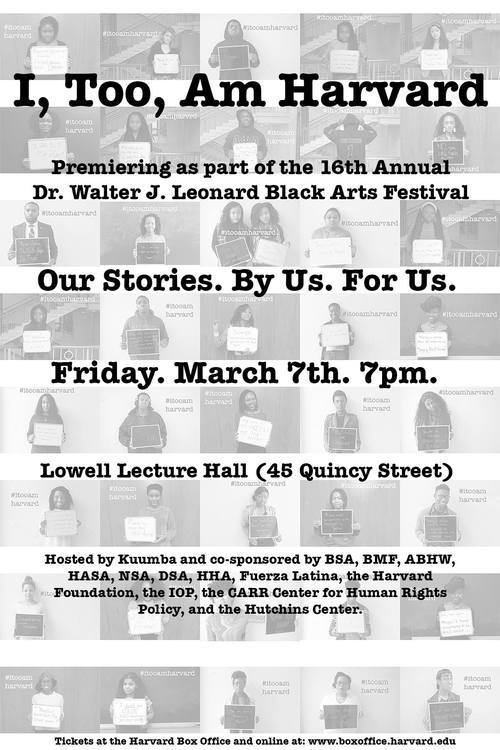 What I’ve Got: I, Too, Am Harvard & RobinHood

What I’ve Got: Google’s Liftware Spoon 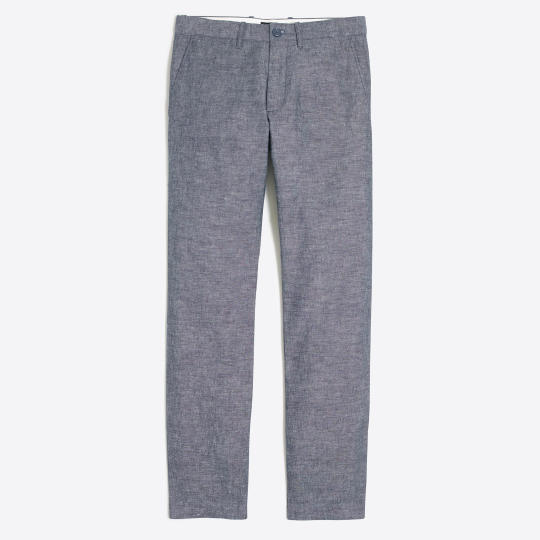