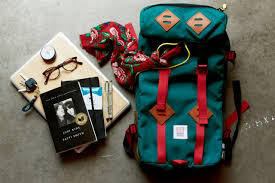 I have a personal affinity for backpacks. Until exiting the store, procuring a backpack at REI makes you briefly feel as though you’re going to hike a famous trail or cycle forever. It’s clearly functional, but often highly fashionable or desirable. Beyond status, packs demarcate your activity + organization, highlighting an aspect of your life.

The first external frame pack was likely patented by Colonel Henry C. Merriam in 1886. The pack provided soldiers with light weight steel and hardwood structure, allowing soldiers to transfer weight. It reduced pressure from shoulder straps with a belt above the rear, helping to alleviate chest pain on long marches. The hardwood sticks, doubly functional, could be used as poles to make a tent.

In 1908, 20 plus years later, Ole F. Bergans created the metal framed rucksack (Patent #20547). Bergans thought a backpack should shaped by the contours of the body based on height and shape. Using light steel, he bent the structure to follow the shape of the back, making it more comfortable to carry a pack. The steel backing also provided a barrier between protruding objects and your back.

The modern day pack board back as we know it was adapted from an Inuit design after a uncomfortable Alaska hiking experience. Lloyd Nelson, perhaps the father of outdoor sporting, borrowed an Inuit pack consisting of seal skins and sticks. Then in 1920, he began an external pack design that would more evenly distribute weight and stress. The “Trapper Nelson’s Indian Pack Board” was mass produced and patented in 1922. 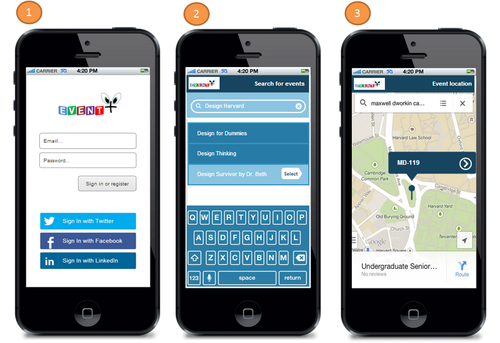 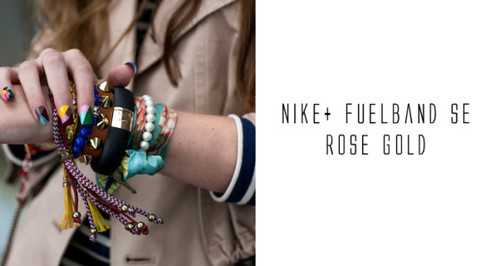 What I’ve Got: Nike FuelBand in Rose Gold 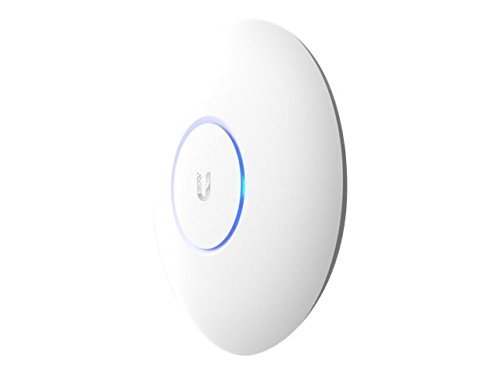