The only known surviving example of a 16th C. Monmouth cap.

In the winter
months (and even sometimes during the summer,) I like to wear beanies. Although
Web MD, a consistently trustworthy source, reports that the idea that we lose
80% of our body heat through our heads is little more than an old wives’ tale,
I hate the pain of having frigid ears. The beanie is a brimless knitted hat. Its
precursor was the Monmouth cap, which originated in the Welsh town of Monmouth
in the fourteenth century. The caps were exceptionally popular in England by
the sixteenth century, and the British Empire exported the style around the
globe. They became known as tuques in Canada, where cold winters made warming
headgear a necessity. In the United States, the hats were given the name “beanie”
in the early-twentieth century. During WWII, an olive-colored beanie was a standard
issue component of a U.S. soldier’s uniform. In popular culture, the hat is famously
associated with Jacques Cousteau, although they have been common amongst
college students since the early-twentieth century (and have even been
associated with hazing on college campuses throughout this history.) The
baseball cap is a variation on the beanie; it was adapted to protect one’s eyes from the sun. 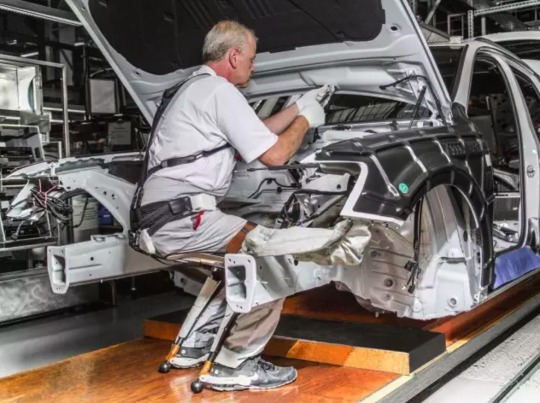 What I’ve got: Chairless Chair 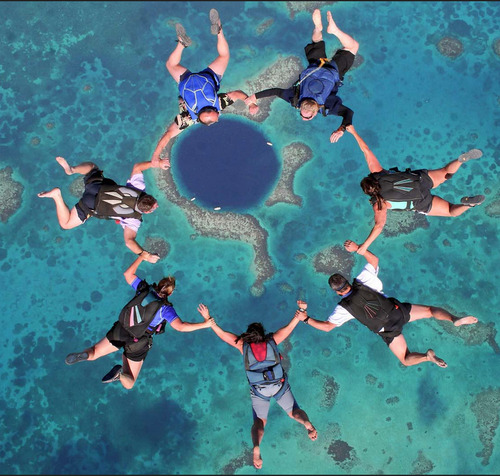 What I’ve Got: Skydiving & Harry Potter 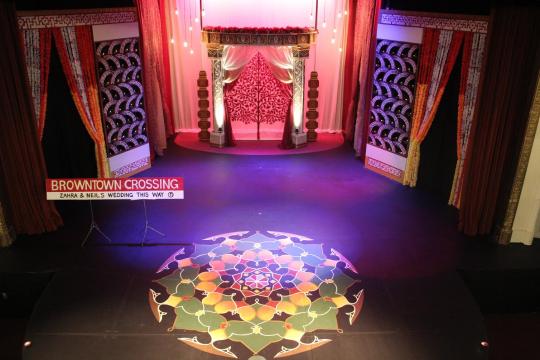