This past year I noticed that many girls on my rowing team had Blundstone boots. It started with an Aussie member of the team, and the fever quickly spread to many others. During the rowing season we spend a lot of time putting boats on trailers as well as taking them off. This activity is normally accompanied with cold wind and rain, therefore the proper footwear is highly coveted. These boots allow for me to retain warmth and dryness without losing mobility. When you’re climbing around the trailer, the big, chunky rain boots don’t make the cut. The boots seem to withstand all types of weather, and, like a fine wine, they seem to age well. Additionally, these boots are extremely versatile; I wear these in the mud, to class, and on a night-out.

Starting off the story of the Blundstone brand, two brothers, James and Thomas Cuthbertson, intended to sail from England to Melbourne in 1853, however they were blown off-course and landed in Hobart Town. James created his own business, making shoes, and later passed off said business to his son, James II. John and Eliza Blundstone arrived in Hobart around the same time as James II took over the family business. John Blundstone was also a footwear fanatic, eventually setting up a factory in Hobart. Eventually, the Cuthbertson’s bought the Blundstone factory, maintaining the Blundstone name. In 1979, Blundstone became the first Australian footwear manufacturer to receive a design award from the Industrial Design Council of Australia; they also received the Australian Export Award in 1986.

The boot was originally created for people who work on farms and in factories, but there has been a large shift in demographics; many teens and young adults are wearing the boots. The boot became very trendy in Israel around 2002, which is possibly due to the desire of people to go back to the days where there were fewer clothing options and people had shoes that worked for most events. The boots entry into the Israeli market started with people from the moshav or kibbutz cooperatives; the boots proved to be useful when they moved from the cowshed or factories to muddy fields. Eventually tourists visiting Israel noticed the boots and began buying them and returning home, especially tourists from the United States.

The style of the particular boot is called the Chelsea Boot. The boots are ankle-high boots with elastic on the sides, there is a loop on the back which allows them to be pulled on. The boot was very popular in the UK in the 1960s. The style dates back to the Victorian era, where Queen Victoria’s shoemaker designed the style. They were first referred to as “J. Sparkes-Hall’s Patent Elastic Ankle Boots”. The boot became very popular in the 1950s and 60’s, due to the association with King’s Road, which is a street in Chelsea, and gave the name to the boot. The Beatles, with their style of “Swinging London” helped to popularize the style of shoe. 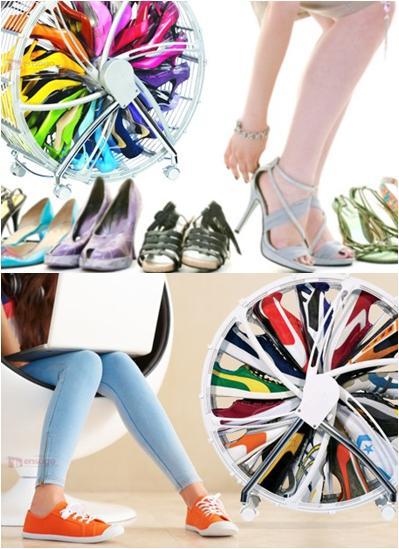 What I’ve Got: Conveniently Desirable 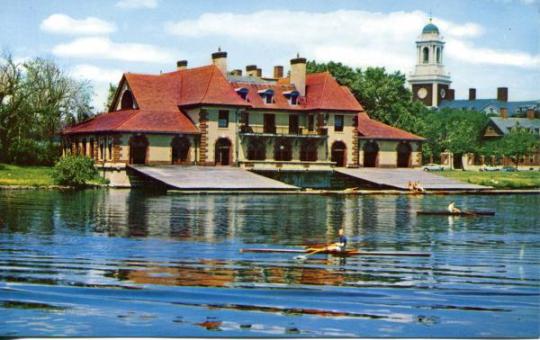 What I’ve Got: Weld Boathouse 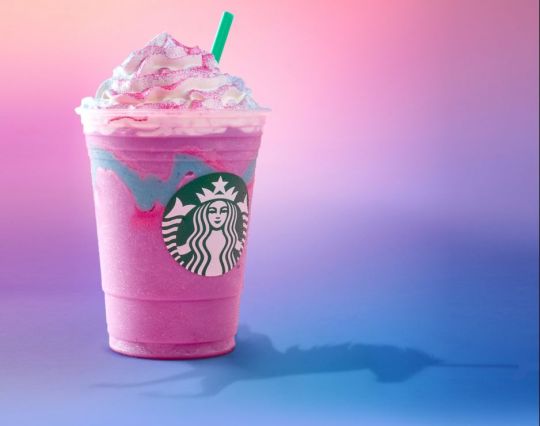 What I’ve Got: Unicorn Frappuccino