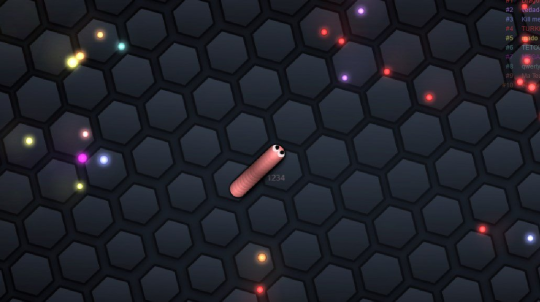 What is the meaning of a game like Super Mario? It’s easy: save Princess Peach by going through every level jumping on everything you can see. Finishing Mario is easy: finish every level.

But what about games that, in theory, never end because they don’t consist of individual levels; instead all that happens is that the difficulty increases over time until even the most skilled player in the world has no way to carry on playing.

I have found that these are the games that are by far the most addictive but only when they are executed well. It is also quite easy for me to stay away from levelled games. Up until a week ago, I hadn’t played more than few sessions of a video game since the beginning of Freshman year.

Then Slither.io came into my life. The premise of the game is simple: you’re a snake that grows by eating glowing dots that spawn randomly or that are left behind by dead snakes (who are played by other people). You die when your head hits another snake. And because you can speed up for brief moments of time, some snakes have a strategy of cutting you off.

You start off tiny…

But if you play carefully and kill enough other people’s snakes, you can get HUGE

Notice how my snake, imaginatively named hello was number one in the server the last time I played. Note: I have since found a better name: make america snake again

It is a game that is stupidly simple. But there is something so incredibly and morbidly satisfying to cutting off another snake, knowing it’s one of the human players on the server. There’s adrenaline from taking the risk as well as a sense of accomplishment. Especially if they are bigger than you. Wow. And there is nothing worse than dying as a really big snake.

This sounds facile, but give it a try: the creators of the game have achieved just the right psychological cocktail that combines the frustration of defeat that makes it so much more worth it slithering in front of other snakes in cold blood. I also cannot bear not being the first snake in the server and this is a position that will never truly be achieved: there will always be quicker and more agile snakes on the server that end my leaderboard status within seconds.

There is something primal about this game – the developers have hacked what motivates me. This is psychologically aware design at its finest 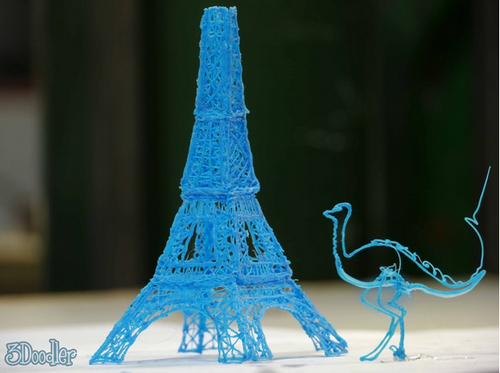 What I’ve Got: The 3Doodler 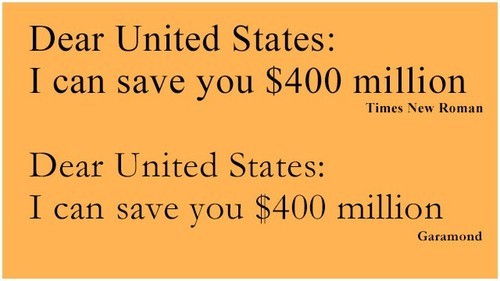 What I’ve Got: Clear keyboard cover