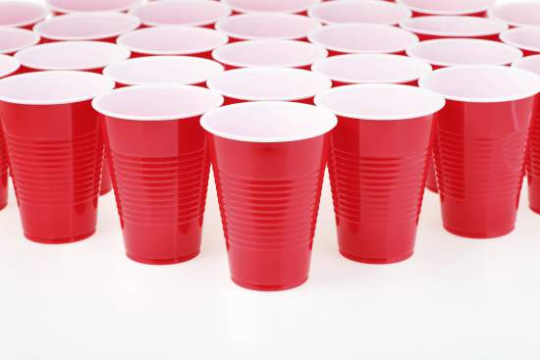 GOur built environment is chaotic and disorganised: there are thousands of companies selling permutations of the the same product in almost every industry imaginable.

But sometimes a particular form of a product gets stuck in our minds and we as a hive mind decide to stick with it.

Let’s look at colour. Cars can be any range of colours but for both practical and aesthetic reasons, school buses in the US are yellow. Taxis in Bangkok are pink. Minibuses in Johannesburg are white.  It’s just the way that these vehicles are – changes to their colour look odd and out of place. This doesn’t just apply to cars and in this post I want to look at red solo cups in the US.

Where I’m from there is no one colour for disposable cups: I’ve seen them in white, green, yellow, orange, red and even patterned ones. We also don’t use them for events outside of children’s parties and rugby matches. But this is not true for the US, where there is also only one colour that rules above them all: bright red. And these cups have a name too: Solo Cups, a name that also describes their competitors.

And they are EVERYWHERE. The only social event I haven’t seen them is at wine tastings but sometimes not even these events can ward away the solo cups: I’ve been to a few where our friend the solo cup makes a guest appearance.

Why are they so extraordinarily popular?

The psychologist would say that red is a colour that inspires energy, action and passion, emotions that any college-aged party planner would want to arouse.

The supply chain manager would add that the solo cup is also stackable and cheap, making it easy to produce and sell in vast quantities.

But I like what the designer might say: it achieves form and function. It looks good and evokes emotion. And it has a very useful additional function: even though this was not part of its designers’ intention, the solo cup provides a way to estimate how many ounces you are pouring.

By accident, the cup stumbles onto greatness: by presenting a simple and intuitive way of solving a problem at a grimy party that would otherwise have been impossible to solve.

I am reminded of the Dieter Rams quote: “Good design is as little design as possible” 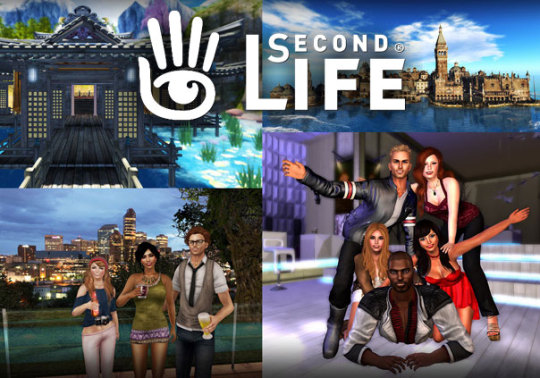 What I’ve (Kind of) Got: Second Life 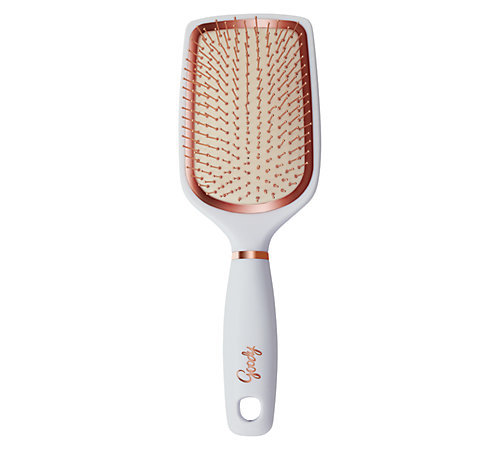 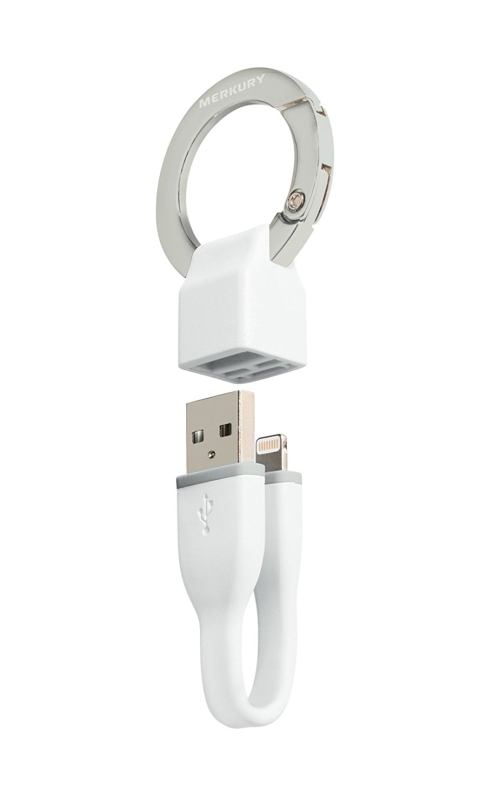 What I’ve Got: Lightning to USB Keychain with 3-Inch Cable for iPhone & iPad