Thinx is a new kind of underwear for women when they are on their periods. It works as more of a complement to pads and tampons than a substitute, but this role can vary depending on your flow.

The first thing that came to my mind was, “Is this method (as a substitute) not worse than pads?” A friend of mine who switched to using menstrual cups commented that with pads, you are basically sitting in your own pool of blood. If I want to wear these underwear for the entire day, would I not be sitting in a larger pool? The company anticipants this question, answering that the underwear supports an absorption layer beneath the top layer which apparently stays dry. I think I would remain doubtful until I have tried it myself.

Another question I had was how can this minimize the unpleasantness of washing underwear with blood? The company directs consumers to rinse first before machine washing, which is the same process I go through with regular underwear. So work load might not decrease a lot, but the blood from Thinx underwear may be easier to wash out and the underwear itself may last longer.

With a price range around the thirties, it is somewhat of a larger investment than I would expect. However, reviews have been good and the company social mission is quite impactful (see below), so I may purchase one to try it myself!

The company has a great social mission 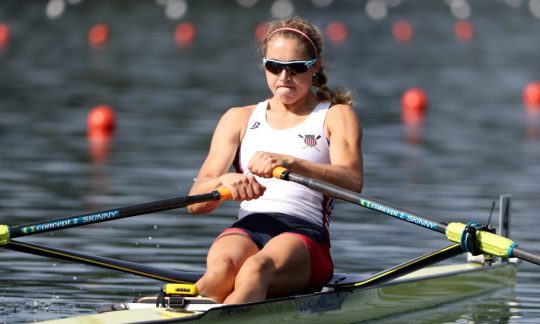 What I’ve Got: Oakleys 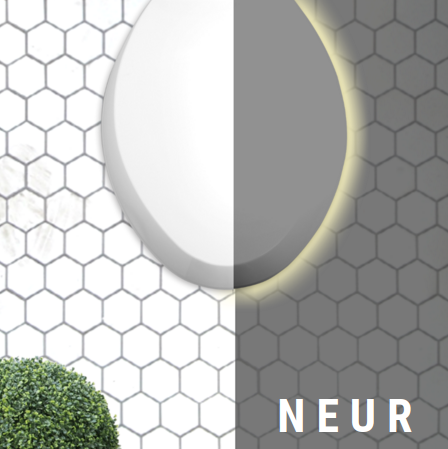