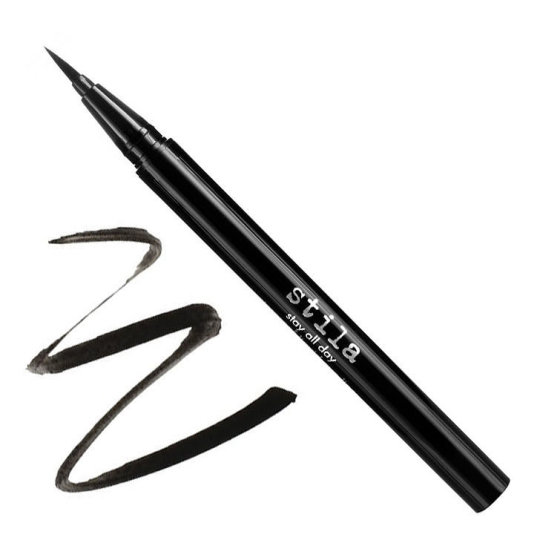 Move aside, shrink it and pink it. This is sleek, chic, and happening. Ah yes, good female-centered design. Right here. Right now.

This is hands-down the most trustworthy eyeliner out on the market. It has a felt tip that you can control the thickness of so you can precisely draw killer wingtips to conquer your enemies with.

It’s waterproof so it doesn’t smudge or deteriorate over the day. It’s also liquid, which means you don’t have to tug on your eyelid to get the pigment onto, which is important in terms of not increasing wrinkling later on in life.

It also lasts a decent amount of time. The price point is definitely on the luxury side, but it’s an affordable luxury since the absolute magnitude of it is still a small percentage of someone’s net worth (retails at around $20 a pop). 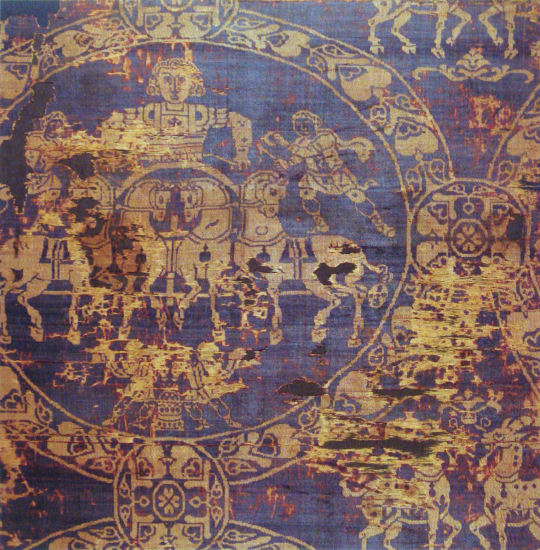 A Study in Purple 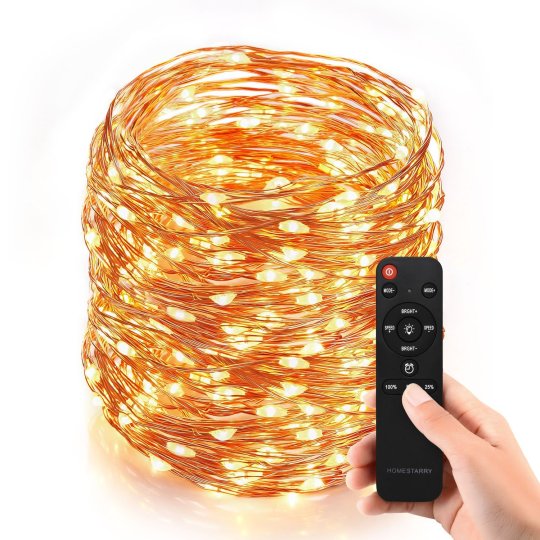