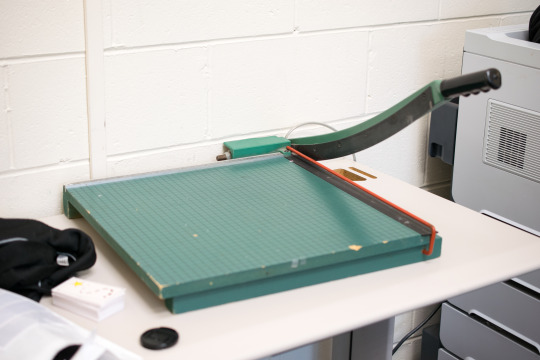 Paper cutters are a great example of someone identifying a common pain point and designing a great solution for it. Almost everyone’s used one while in k12 school and several people might have used them for the final project! It’s also an interesting product from a business point of view. It’s not something that the average household would want to have, so there aren’t efforts to make it look sleek or refined. Instead, it’s an item that was designed to be functional, solving the problem of cutting multiple pieces of paper and using a straight edge quickly and efficiently.

However, I think it’s also a product that’s still waiting for another improvement. The blade’s tension is applied by torquing the blade inward, which has the unfortunate effect of slightly pulling the paper to the right while it’s cut. This is especially noticeable when cutting thick paper (which I found out today unfortunately). Nevertheless, it’s success is evident in its prevalence in schools across the country. 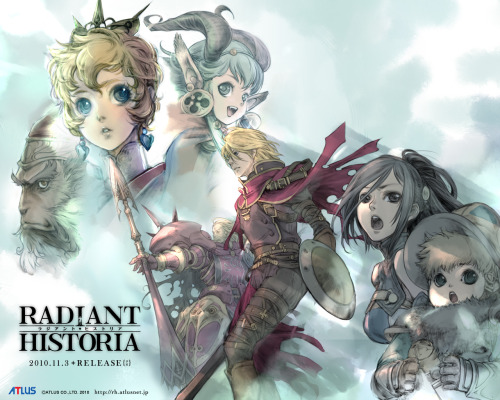 What I’ve Got: Radiant Historia 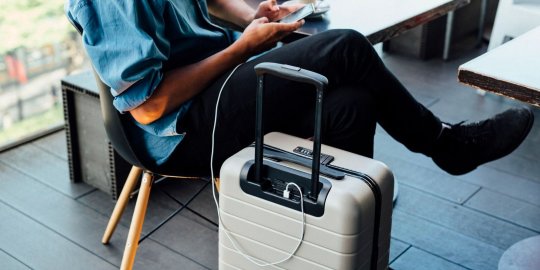 What I’ve Got: Away Luggage