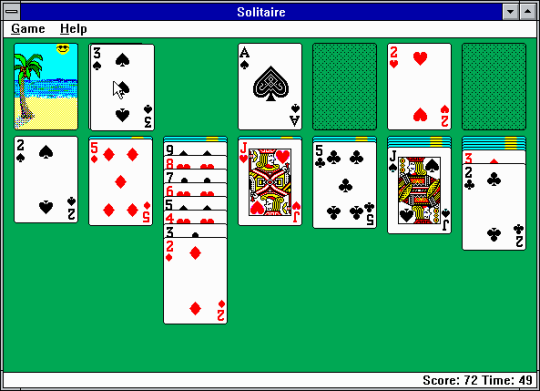 The blockbuster video games that get churned out today by game studios are a feat of engineering, art and business, requiring years of work by literally thousands of developers, artists, musicians, sound engineers, designers, story writers, researchers, PMs and marketers

Game series like Assassin’s Creed, Total War and Battlefield are all masterpieces in their own right and can and should be recognised as works of art.

But none of these studios, with their years of expertise and dedicated talent have hit on a game that’s as popular as the most used program on the Windows Operating System: Solitaire.

Originally included in the Windows package as a way to teach people how to click-and-drag, it somehow became a huge hit.

It’s a game that’s extremely simple and takes about 5 minutes to figure out but is somehow appropriate for any demographic, from your 90 year-old grandmother to your 4 year-old cousin.

This incredible computer game goes to show how an incredibly simple game with rudimentary graphics can punch well above its weight if it has hit on usability along with the right things that motivate us as users. Solitaire from it’s earliest days had high scores that motivate us to win against others and ourselves. It’s also frustrating enough that you regularly lose if the difficulty setting is too high but not so frustrating (like Minesweeper) that many people just don’t come back from round 2. It takes long enough to play that you can feel that a small endorphin rush from winning but not so long that it gets tedious, with its uninteresting graphics and standardised layout.

There’s some incredibly interesting psychology at work here, and it’s undeniable that the creators of Microsoft’s particular version of solitaire hit on just the right mix of difficulty, ease of use and  that allowed Solitaire to tower above other 8bit games from the 80s to still be played today.  Solitaire manages to annoy us while still keeping us hooked and it’ll be interesting to see which games from the 2010s survive into the future. 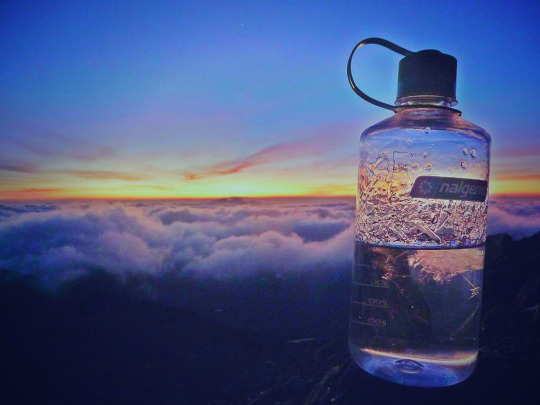 What I’ve Got: Nalgene 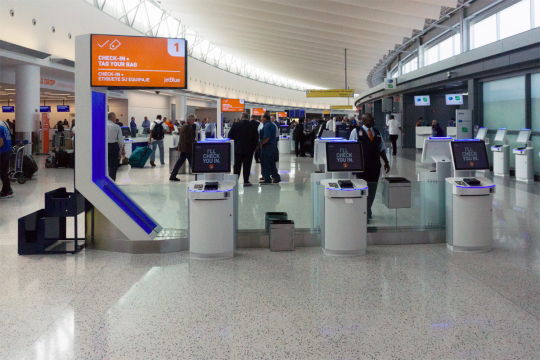