The Sony Alpha camera series are among the top competitors
in photography market, and I recently picked up an a6000.  Before buying, I did some research on Digital
Single Lens Reflex (DSLR) cameras, which is the standard workhorse for
intermediate to professional photographers.
A DSLR camera takes an image by reflecting the light coming into the
lens, and when the picture is taken, a mirror shutters to allow the light to
project on the optical lens.  The problem
with DSLR cameras is that they are very bulky, which is a problem for shooting
on the go.   Sony has been improving
their lineup of mirrorless cameras, which do not rely on moving a mirror to
capture an image.  The mirrorless cameras
are much smaller, easy enough for one to put the camera body in their
pocket.  Although I am not a practiced photographer,
I have enjoyed learning more about different designs with cameras, and personally
think mirrorless cameras could compete with DSLRs as far as popularity. 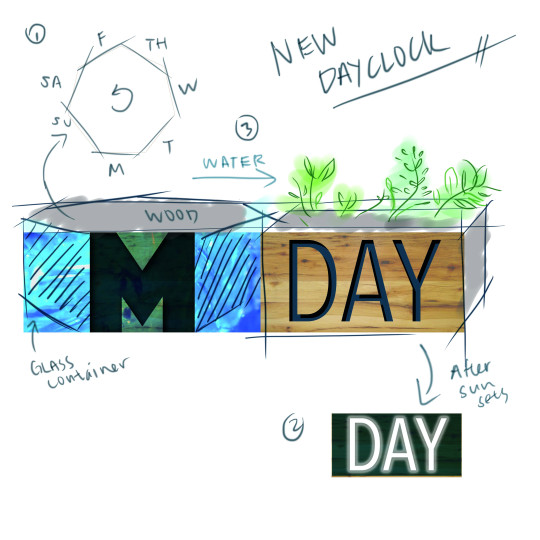 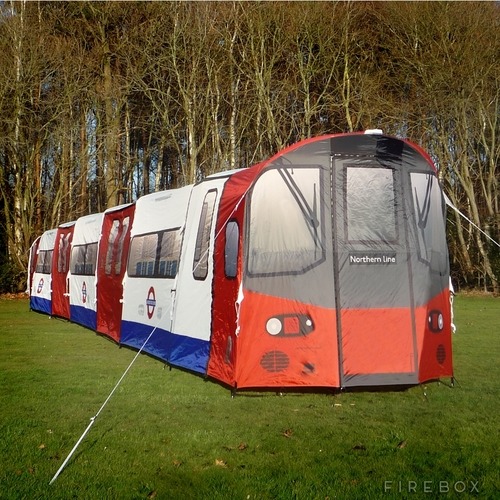 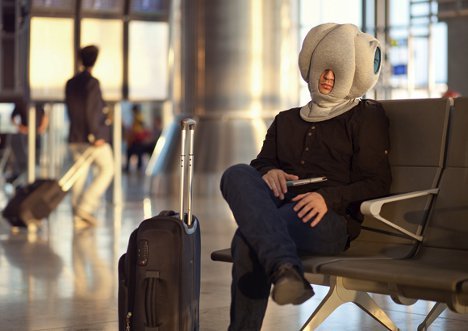 What I’ve Got: Nap On