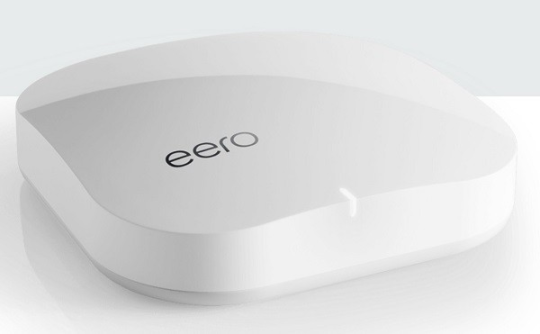 Okay, I admit it will likely be many years before I am even in the position to consider buying Eero’s wireless router, so no, I do not have one of these.

After reading Don Norman’s Living with Complexity, I think that this router fits neatly into he’s trying to say about the value that society places on features in products. In today’s world we suffer from Norman calls “featuritis”, a disease that has no cure but to start again. Norman cites several examples of products that have more perceived value because they have more features. He looks at washing machines, toasters, and other products that can all do many more things than their original function. These products require manuals and often very few of the features are used.

Norman sees a world that tends to shun automation in our appliances, a world in which things are inevitably difficult to use. Complex things and processes are made inappropriately complicated because of marketing and misguided perceptions. There is a bias against simplicity in some products that makes them difficult to use but truly good design doesn’t leave users feeling confused and frustrated at complexity. But at the same time, things do need to be complex because the world is complex.

In this book Norman defines good design as managing complexity and this is something that the Eero router does very well. Instead of requiring users to install software on their computers and configure every fine detail as with a regular router, Eero’s routers take roughly 15 minutes to set up and require nothing more than an smartphone app. Setting up the router is a joy because so many of the gross aspects of setting up a complicated wireless network are automated and require nothing more than input from your smartphone. Eero’s revisioning of the wireless router should be considered as truly great emotional design as well: sometimes we just don’t give a shit about the complicated technical customisations that come with a new gadget; we just want it to work neatly and without confusion. Add to it a sexy exterior and you’ve got a winning wireless router worth its high price. Because why shouldn’t a devices pretty much essential to a modern lifestyle not be well-designed with regular humans in mind?

Designed for desirability: The Assignment 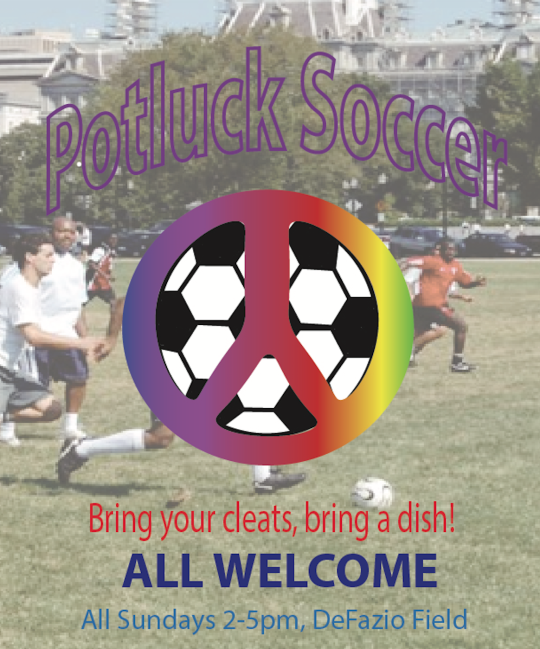 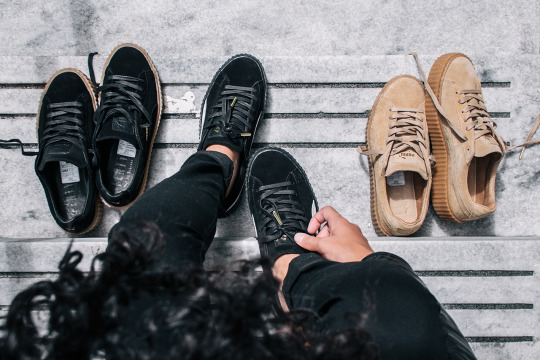