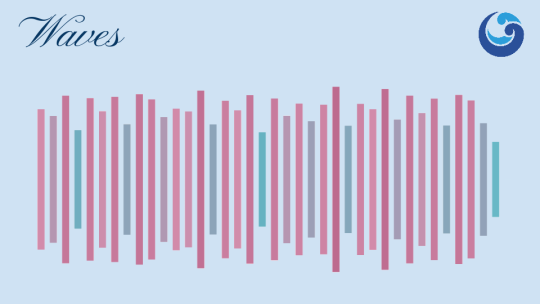 All four of us agreed that an anxiety-reducing song is one that brings the participant to a calm, relaxed state by the end of the listening experience. However it took a while to come to a consensus on a song that accomplished this for all of us.

We spent nearly a week sharing songs that we thought were anxiety-reducing. Patterns started to emerge from the various pieces we presented. We noticed that songs with lyrics actually had very different responses for each group member. The meaning of the words elicited vastly different memories and thoughts. Additionally, when the lyrics were in a language we didn’t understand, it was treated as an instrumental track during our listening experience. Due to the varying reflective attributes of vocals, we decided to omit them from our production in order to create a song that evokes a similar response from person to person.

Once we started to focus on songs without lyrics, we found one that struck a similar chord with all of us. The track was “The XX – Intro.” We studied this song and found five key characteristics:

These design cues served as the functional foundation of our piece. However we did not adhere to the song’s 110 beats per a minute and A minor key signature to provide ourselves some flexibility in the song’s construction.

The song has 2 to 4 recurring loops throughout the piece to build a sense of trust but we also added in shorter non-overlapping loops to ensure it remains engaging and stimulating. We closely tuned the volume to include gradual fades and kept the experience to about three minutes so it was not too short (i.e. 2 minutes) or too long (i.e. 4.5 minutes). We revisited the piece multiple times, receiving feedback from all group members. The final product kindled images of one of nature’s most calming features: undulating waves. 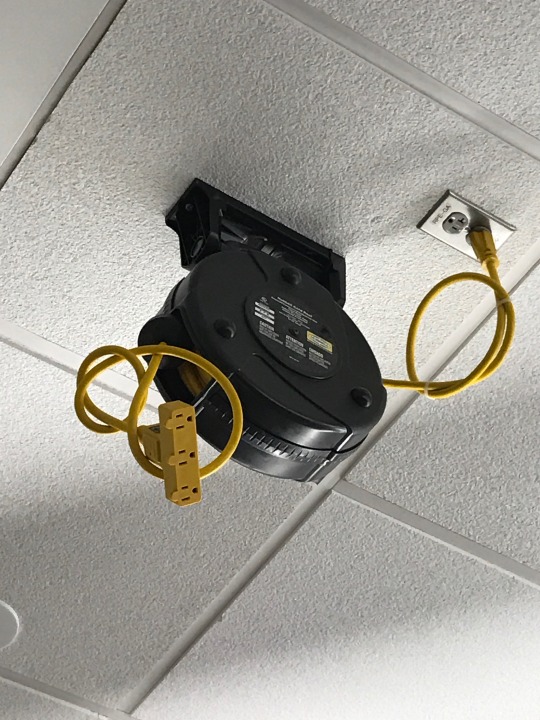 What I’ve Got: Ceiling Outlets 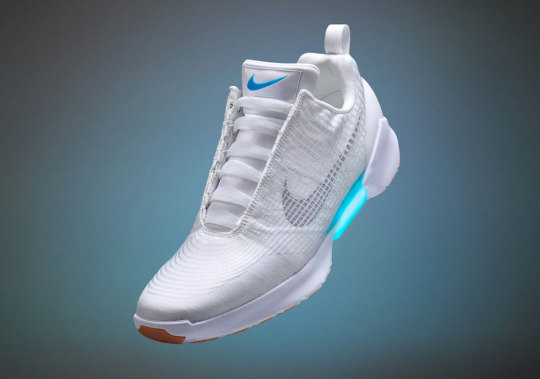 What I’ve Got: Shoes That Tie Themselves 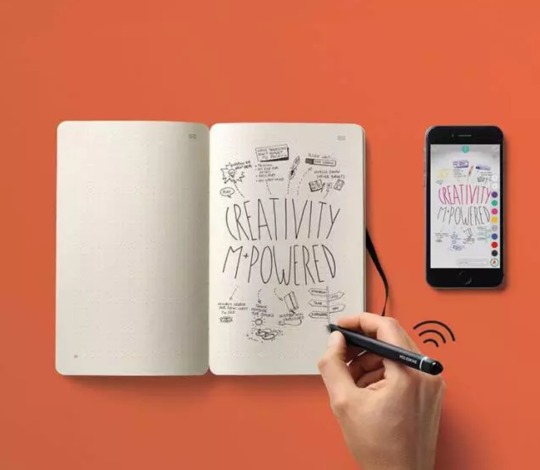