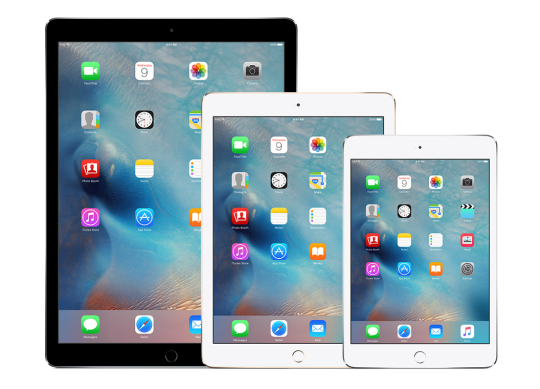 When the first iPad was released in 2010, people had very mixed feelings about the new device. While some found its features desirable, others ridiculed the concept of what it was at the time — simply an enormous iPhone. Over time however, iPad sales increased steadily to a high of 22.9 million units in Q1 2013. Many people have adopted the iPad as a core piece of their daily lives, using it for functions ranging from watching Netflix to giving keynote presentations.

I have no gripes with the iPad as a product. I think it owns a useful niche for people who are not looking for a fully-fledged tablet computer, but more of an extension of the fast-access, simple UI types of services that one finds on a mobile device, yet can fully realize when the screen is larger than that of a phone. It is the physical device itself that bothers me. Apple’s haphazard release of the numerous iPad sizes and styles runs completely counter to their brand as a company — sleek, simplistic aesthetics on products that are minimally customizable. Historically Apple has been a company that has had the arrogance of thinking they know exactly what consumers want, and frankly they have usually been right. This arrogance simultaneously built trust and mystique surrounding the brand; people knew they wanted the next Apple product, even if they didn’t know why. The recent trend to offer more options, in size, color, processing power, etc. has started to chip away at this image. Now one has to choose between 5 different iPad sizes, all quite similar to one another, then between 3 colors (or 4, depending on the model). It is not as though these are radically different products; if that were the case, such differentiation would be understandable. It is precisely because they are so similar that the feeling of product option bloat is so striking. The arrogance is waning, being replaced by an admission that they don’t actually know what their customers want. This admission has the potential to be deadly to Apple’s success.

As a company, Apple needs to get a grip on this trend. It is permeating into iPhones (I am not looking forward to the release of the iPhone SE[S] next year), and laptops (now one has to navigate the confusion of the Macbook Air being heavier than the Macbook, yet sometimes smaller, but can be customized to have more processing power…). I own many Apple products, and hope to see them solve this anti-desirable trend so that I can remain a loyal Apple customer in the future. 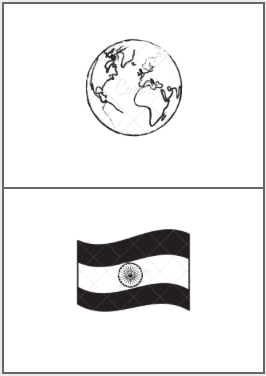 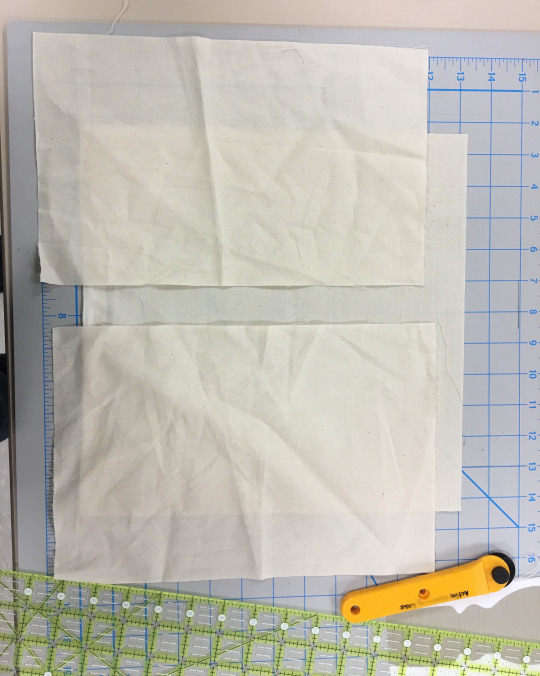 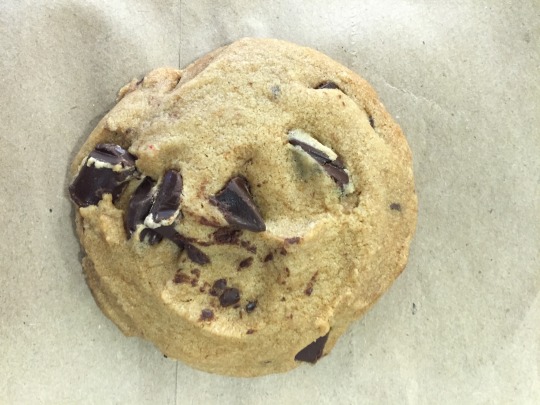