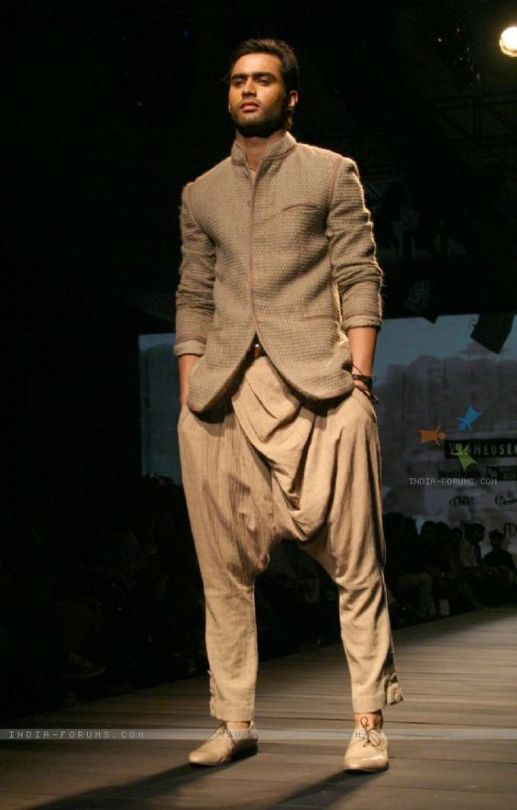 From my past posts it is clear that I truly value a call to the past; a sense of tradition is imperative in my design aesthetic.

Though this does not mean I am uncomfortable with innovation. Instead of punctuated changes in design, I feel the healthiest mode of change is one that respects what has come before and by default that means that amendments would be gradual rather than abrupt.

The items that I have posted so far are analog and tactile in nature. They have not evolved too much in form or function from when they were first conceived (i.e. college boy scarf and the book darts). What’s interesting to note, is that my items are not electronic or digital. New parts such as processors, memory, screens, etc. won’t make these items obsolete. Instead, these items have stood the test of time and they can be passed down to future generations.

Additionally, each of the items I have posted requires one to live a slow life. There are certainly more efficient ways to track where you are in a story compared to book darts, or a quicker way to shave compared to a safety razor. But living slowly is akin to a natural life. As humans, we always seek more and to our own detriment this process is often what makes us unsatisfied and hurried with certain aspects of life. By slowing down, we tend to appreciate the simpler things. The experience heightens your awareness by increasing your focus.

I can not shy from the fact that with tradition there is a sense of pride, prestige, and nobility. One cannot create heritage in a moment, though companies can “fake” it through their design, such as what Herschel has done with the backpack industry. I am not sure if this inclination towards “high society” is something I should hide from, but in today’s democratic society it is frowned upon because it is not accessible. But I think that sense of exclusivity is attractive and something that is intrinsic to human nature.

Longstanding tradition is important to me because it places me in a larger historical context. It serves a dual function of allowing one to see the bigger picture but also focus on the details that make an item, or an experience, blissful.

In culmination of these thoughts, I have chosen to share a photo of a South Asian outfit, a creation by Tarun Tahiliani that I do not own but I find inspiring. The ensemble is clearly influenced by North Indian / Afghani elements. The pant is traditionally known as a pajama and it does not differ much from what I would wear to an Indian wedding, except that the drop is quite low. The collar is classically Indian; it is known as a bandhgala and common among men’s outfits. However the jacket’s cut and material is clearly modern. The material is a heavy cotton, almost like tweed, which is rarely utilized in Indian outfits. The shoes have laces, as opposed to classic slip-on jooti that I would wear with this outfit. Though they’re low-profile similar to jooti. Lastly the jacket is very short. Most of the men’s tops in Indian outfits go down to one’s knees, covering the drop in the pant. But this outfit reverses the centerpiece of the look – clearly the pant is attracting all the attention. To me this outfit epitomizes the balance between heritage and innovation. It respects the past, but is bold at the same time. 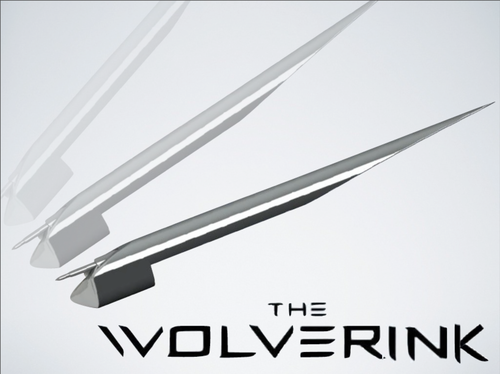 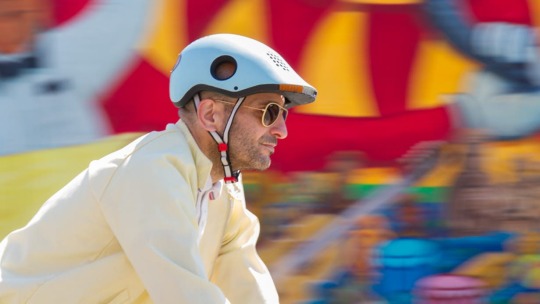 What I’ve Got: The Intelligent Helmet 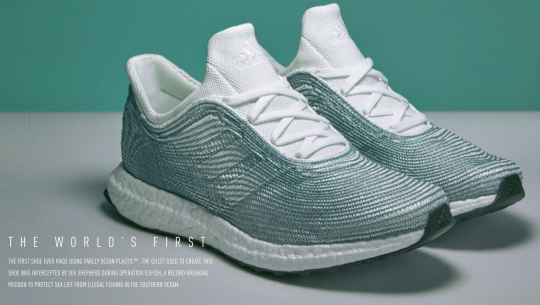