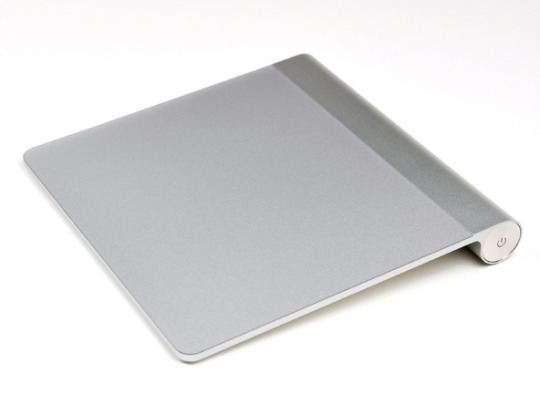 The Magic Trackpad on your Mac may be taken for granted.  The magic trackpad was designed by Apple’s Jony Ive in response to Microsoft’s introduction of touch screen computers.  Although Apple had quenched the smartphone market by offering touch technology in iPhones, they were hesitant to integrate the technology in computers.  Why? Steve Jobs thought that touch technology in computers was ‘unnatural’.  They developed the magic trackpad after focusing on a more efficient way of navigation, and as Ive put it, “It is more natural to swipe, pinch, or scroll with your fingers than it is to reach out and touch the screen.” 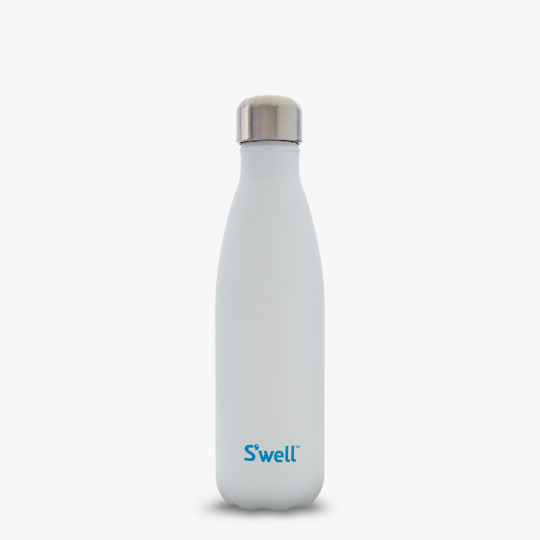 What I’ve Got: S’well Water Bottle

What I’ve Got: Uncharted