The Ketla home screen immediately presents the users with the news content, each story represented as clickable sections on a continuous scroll page. Each story has a representative picture, altered to only use a few colors to create a more artistic, cartoon like effect and reduce the need for data. Each story does have a title, which can be translated into many languages (much easier to do than translate an entire news story), but also has small pictorial tags to inform readers into what category the stories fall. For example, the feature story about Dr. Ganesh Rakh is tagged with a health cross and baby, to signify that the story is about healthcare, pregnancy, and babies. Pictorial tags are an important way to communicate the subject of the story to those with low literacy. The bottom tab also has sections for Home, Recent, and Favorites. These sections may also be useful for new users of news applications and help shape their ability to consume and share news within their communities.

The 4-page storyboard describes a recent story of Dr. Ganesh Rakh, who founded a program to deliver female babies for no fee and to celebrate their births, as an active effort to shift the rampant gender discrimination against fetuses that appears in many parts of India. This story, originally reported by the BBC, is a strong choice for an initial piece of content on the Ketla platform for multiple reasons. First, this infant gender disparity is an issue that appeals directly to many of the rural, less well-off communities in India, which is the initial target market for this news service. They are the members of this news story, a fact that would most likely make the story more salient. Secondly, it is an issue related to health and medicine. Human health is a powerful motivator of action. People are acutely aware of the fragility of their bodies, and would most likely be emotionally impacted by a story in the health arena as opposed to a topic that is more distant to the rural population, such as politics. Thirdly, this story speaks to both a current news story (the work of Dr. Rakh) and a systemic issue (the unequal gender ratio).

The storyboard relies on freely available icons and sketches to communicate the story. Sketches are significantly less data intensive than photos or videos, and will help with broad access.

Using a central character helped tie the story together, but using minimal words allows the pictures to convey the message without relying on literacy. Sparing words could be added as well for several major languages in India to help clarify some of the pictures, but were intentionally left out in order to demonstrate how the images can exist on their own. 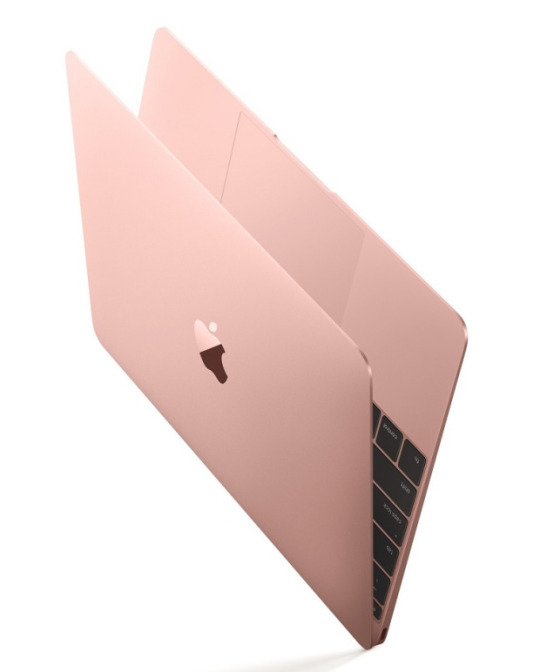 What I’ve Got: Macbook in pink 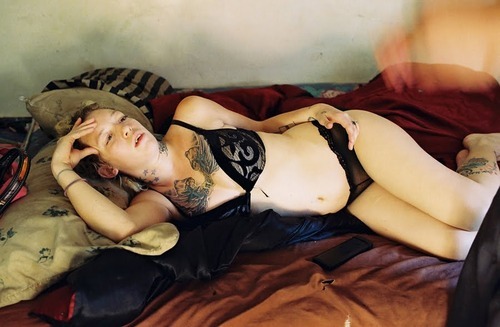 The Ninth Floor, By Jessica Dimmock