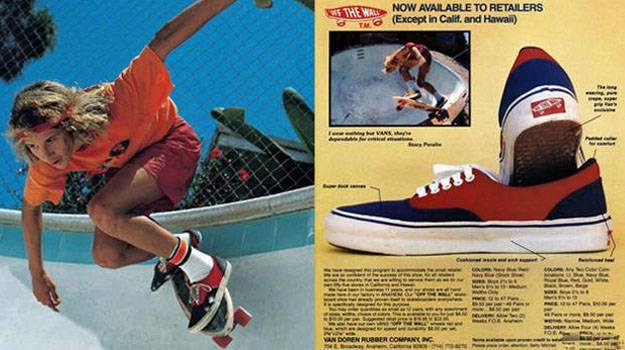 In the late 1950’s, skateboarding was a way for surfers in Southern
CA to try to “surf on land”. After about 10 years, however, popularity had
decreased significantly, and skateboarding was regarded as a come-and-go fad
similar to the hula-hoop.  The
introduction of a new yet simple product changed the sport of skateboarding
into what is is today: a $5 billion dollar industry with over 11 million
skateboarders across the globe – and growing.

In 1975, a company called Vans released the “#95”, the first
skateboarding shoe.  Skateboarders
rallied around this exclusive product, and were pleased with the functionality
of the sticky sole to grip their feet to the board while skating in empty
swimming pools.  Professional skaters
like Tony Alva and Stacy Peralta wore the #95 during competitions and photo-shoots,
as sales skyrocketed during the infancy of skateboarding.  As the sport continued to grow, Vans came out
with more and more products for skateboarders, and is now one of the biggest
companies in extreme sports. 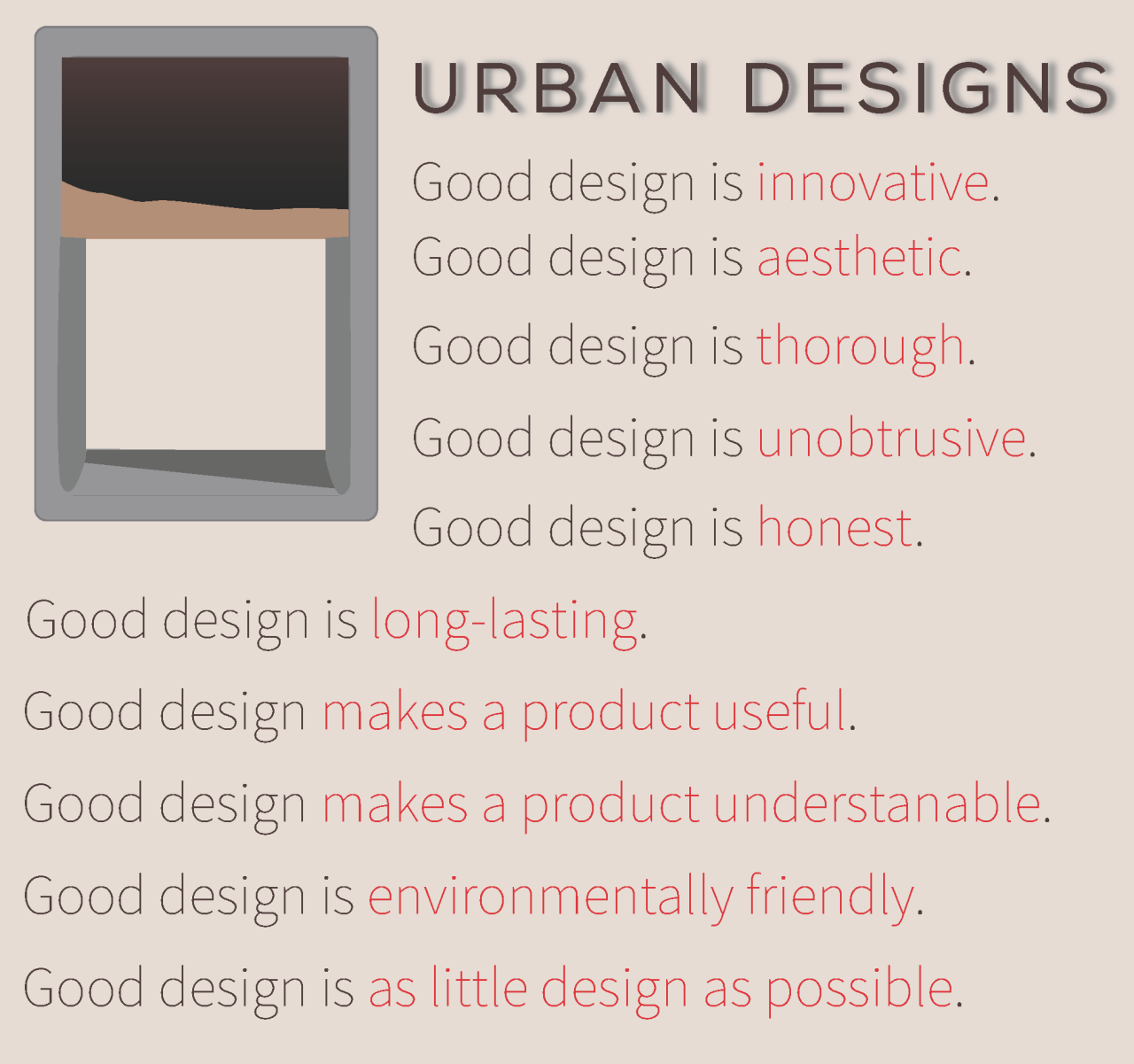 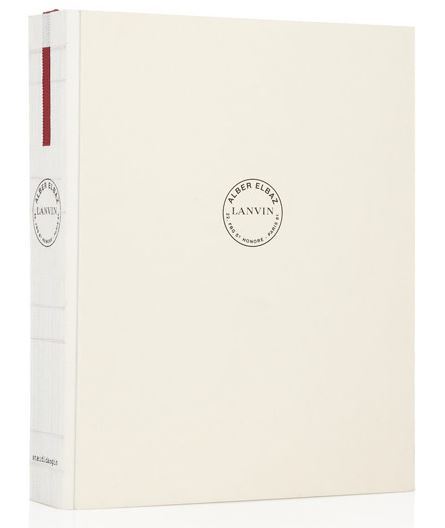 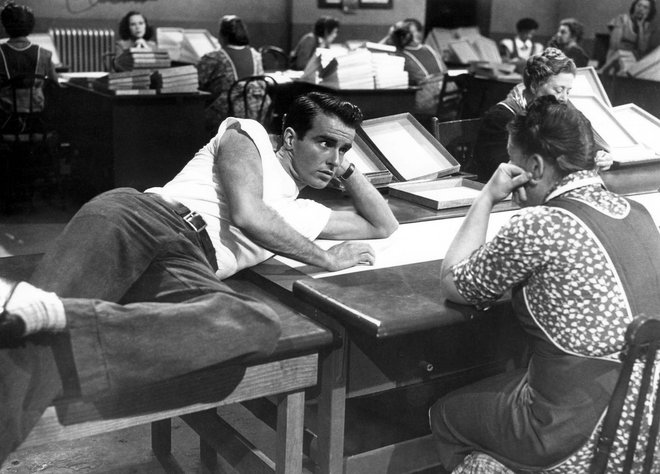