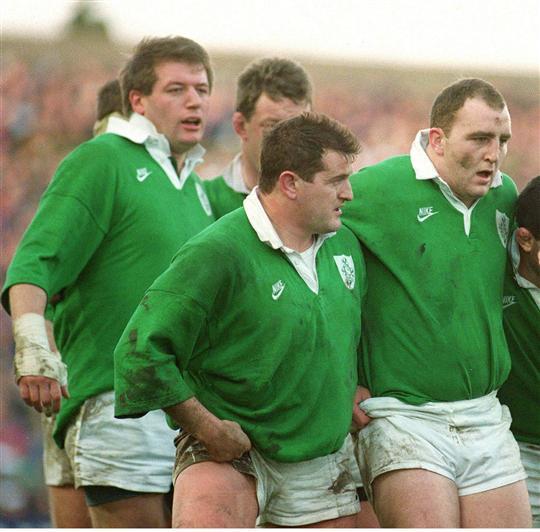 In September and October of 2015, sixteen teams gathered in England to play in the Rugby World Cup. My parents were in Ireland the month before this began and I asked them to pick up an Irish Rugby jersey for me. The jersey was a simple green synthetic fiber, with a collar that did not fold over like traditional rugby shirts. It was comfortable and well fitting – something I could wear either to practice or out like American Football fans wear their team’s jerseys.

Rugby shirts have not always been this way. Traditionally, the jerseys were made of a loose fitting cotton material with a clashing collar for style. In some ways, this reflected the fact that rugby was for the most part an amateur sport. They were often striped or Squared, with large swaths of deep colors and patches to depict a shield.

However, in 2003, there was a movement within the rugby community to turn to make jerseys out of synthetic fibers that fit more tightly. The process of Dye-sublimation allowed for advertisers to put logos on professional teams kits, and allowed for amateur sides to create custom logos cheaply.

In the 2015 World Cup, the jerseys reflected an evolution of this modern style. The jerseys were simple, however with softer edges then the traditionally boxy rugby shirts of old. Also, the team’s colors, instead being striped onto the shirts, were often detailed with contours of varying thicknesses.

The game of rugby has become increasingly dominated by professionals in recent years. As this trend has taken hold, the jerseys have begun to look sharper and keep up with modern style, able to sell in a similar way that jerseys are sold in the United States. 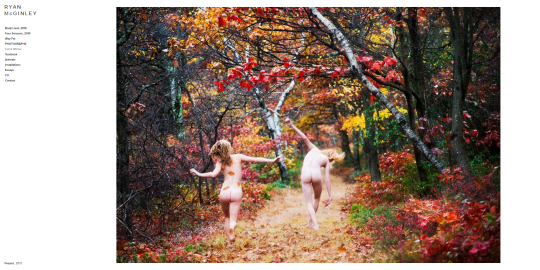 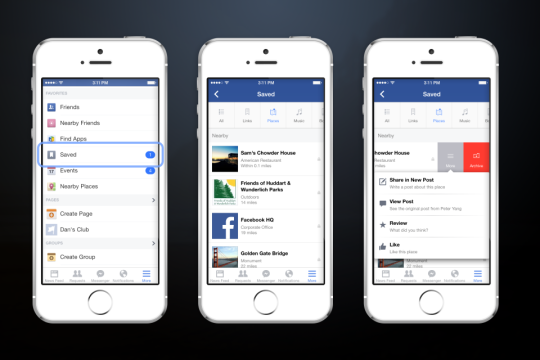 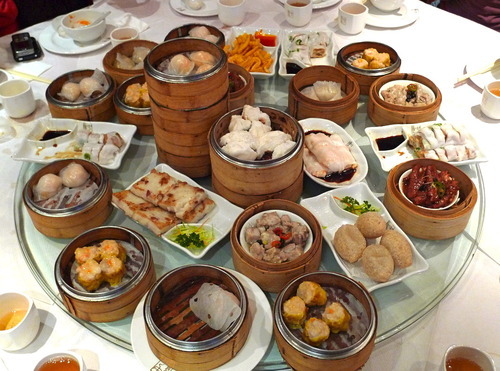 What I’ve Got: Dim Sum