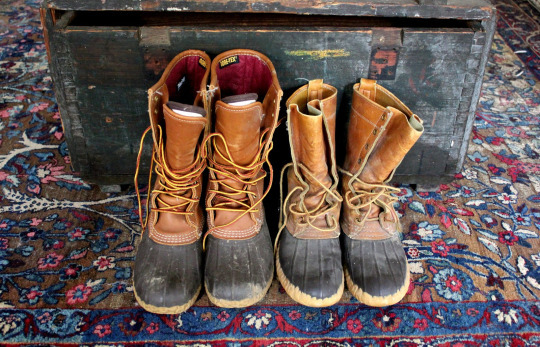 Leon Leonwood was the sort of Mainer who would have dropped his axe and sprinted for his rifle when the Brits went for Maine in 1838.  A consummate huntsman, fisherman, and all things wooded, he was not roused to action though by colonialists but by wet feet. 18 years of tramping the wet Maine wild, then, inspired him (his cobbler, really) to stitch a loop of leather atop workmen’s rubber boots. And thus was born the Maine Hunting Shoe.

The L.L. Bean Boot, since its salient inception in 1912, has risen to wardrobe staple status across all of New England. When Leon Leonwood built the first boot, the 100 or so hunters he reached by acquiring a list of Maine hunting license holders were happy his design looked just like the boots they were used  to. But the tan and brown-rubber bottomed boot spread outside of Maine. They rapidly came to represent something about the New England if not American image, a statement of simple, rugged innovation. That is something its wearers have identified with. For stories, check out: http://sartoriallyinclined.blogspot.com/search/label/The%20Bean%20Boot%20Project

But the bean boot’s audience has not simply been backcountry fisherman and hunters. While the boot has trended in and out of style, they have survived and today are in record demand. With something like 500,000 boots ordered and 100,000 backordered in 2015, the L.L. bean boot appeals to a wide audience, one type of New Englander or another.

For example, Lisa Birnbach’s satirical social commentary in The Official Preppy Handbook threw a bone to the boot (above) in the 80′s, and today it is unlikely you will walk across a slushy or snowy campus of an elite East Coast college without spotting two or twenty wearers.

But whether prep or pioneer or someone in between, there is an element of  Bean Boots that is appealing for everyone, whether their normcore simplicity, their legacy sentimentalism (yes, they’re still hand-sewed in Maine), or their true rugged durability and design.

Bean Boot’s history, their heritage is a romantic one. But total disclosure: I just have Sperry knockoffs.

What I’ve Got: Subtle Gifs 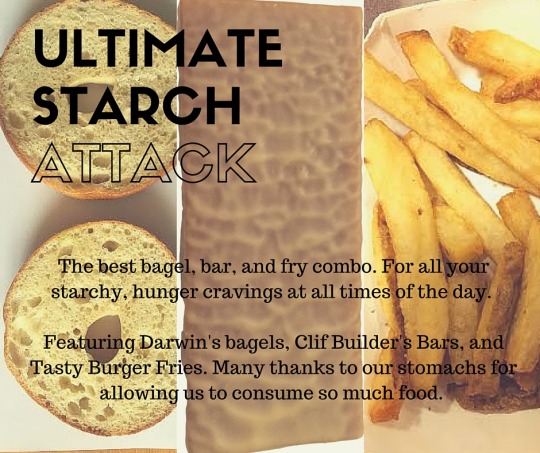 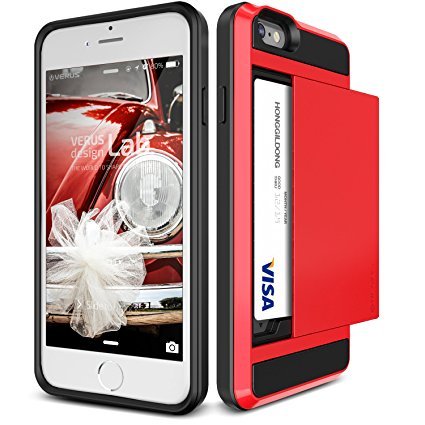