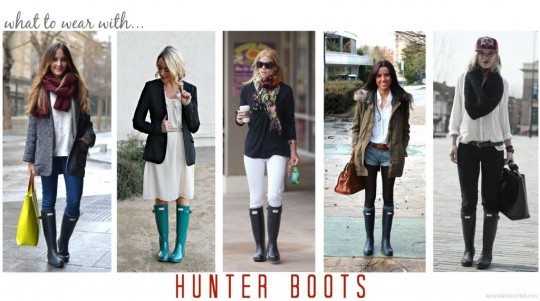 When the weather is quite nasty outside, I know that I can count on my trusty Hunter boots to keep my feet dry and toasty while also maintaining a stylish and desirable look.

This versatile boot has its origins in a Scottish rubber company called the North British Rubber Company, which was founded in 1856 by the American entrepreneur Henry Lee Norris. The company made various other rubber products such as tires, hot water bottles, and flooring.

The style of the particular boot that I own is called the Wellington or “Wellies” for short. Field Marshal Arthur Wellesley, 1st Duke of Wellington was a soldier for the British Army. A man of means, he asked his boot maker, Hoby of St. James’s Street in London, to custom design a boot that would be suitable for both military work and “the life of a gentleman”. Thus the first model of the Wellington came to be.

Just like another iconic product, the Burberry trench coat, World War I launched mass production of the Wellington style boots, as the British government asked North British Rubber Company to make dependable footwear for soldiers in the trenches. By now the Wellington style had evolved to be calf high instead of over-the-knee for more flexibility and of course made of rubber instead of calfskin to protect against mud. Reportedly the German soldiers were quite envious of the stylish yet functional boots that the British soldiers sported, and the boots’ dependability contributed to Britain’s success.

World War II once again caused the production of the “Wellies” to skyrocket. By the end of the war, the boot was popular among civilians of all shapes and sizes. At this time the boot had evolved to become looser, have a thicker sole, and a rounded toe. Unskilled manual laborers began wearing them to work due to rationing at the time, thus making Wellies much more commonplace in every day life.

The company’s most famous Wellies are its original Green Wellington, made in 1955. It was the company’s first orthopedic boot, and marketed towards middle to upper class rural denizens — a more sophisticated clientele.

The company underwent various ownership changes during the latter half of the 20th century. It was bought by Uniroyal in 1966, and in 1976, the company was awarded a Royal Warrant from HRH The Duke of Edinburgh and in 1986 by HM The Queen — increasing the luxury status and prestige of the boots.

In a leveraged buyout in 2004, an investor group acquired Hunter Boots of Interfloor Group (owner of the company at the time). This marked the first time Hunter boots was an independent and standalone company. Since then, Hunter Boot Ltd. has continued to make an iconic product that people all over the world desire. 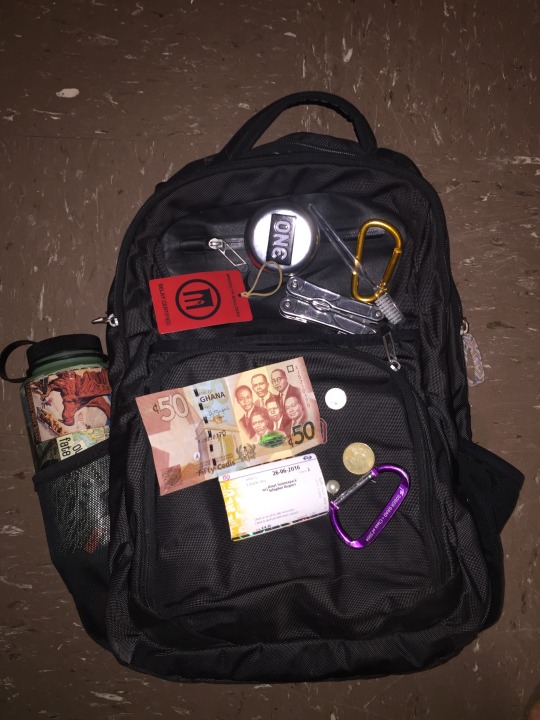 What I’ve Got: Backpack Edition