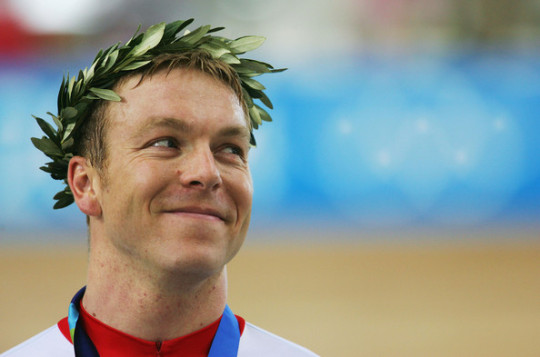 I started wearing a headband to keep what tends to become an
unruly mop of hair, long overdue for a trim, out of my eyes.  This useful little accessory is
everything I could ever want – a pop of color, functional, cheap and easy.  But when I cut my hair and don’t need
the headband so much for its practical use, I tend to still wear it
anyway.  Maybe I’m just a weirdo,
but it turns out there is quite a bit of history behind donning a headband, and
not just for its female wearers.

Headbands made their popular debut as early as 2,500 years
ago when ancient Greeks wore headbands for special occasions and important
events, most notably with the special wreathes bestowed upon the ancient athlete
champions of the Olympics.

The
next 2,000 years proved uneventful for the headband until its popularity in
western culture again rose in the 20th century, this time as a
fashion accessory (2).  In early 20th
century Paris, Coco Chanel and Paul Poiret renounced constricting notions of
fashion to take up a fascination with exotic, eastern styles to define the “New
Girl,” putting beaded, exquisite turbans and headbands at the center of their designs
(1).

Simultaneously, “Headache
bands” grew in popularity as wide headbands that were both stylish and claiming
to relieve headaches.

The 1920s gave
way to the explosive Flappers movement that solidified the headband’s place in
the world of fashion and glamour with sequin and feather-adorned pieces keep
the iconic dancers’ hair in place while performing (2).

During WWII, when the amount of women in the workforce
jumped tremendously, women’s headbands both identified them as Women Ordinance
Workers (WOWs) who worked in factories and protected their hair from getting
caught in dangerous machinery (1).

Hollywood starlets took the look to new heights in the
mid-1900s, with banana headbands and glamorous headscarfs being warn by some of
the most famous women of the era.

In
the late 60’s and 70’s, not only was the era of the flower child headband in
full swing, but also that of the sports headband.  Tennis champions John McEnroe and Bjorn Borg and basketball
star Slick Watts popularized the use of headbands in the athletic arena,
causing many to follow in their steps.
The neon 80’s saw the terry cotton sweatband take to the scene by huge
icons like Olivia Newton John and Jane Fonda (2).

The movie industry began displaying headbands on the male
protagonists of many blockbuster films, including Karate Kid, Rambo, and most
recently the Pirates of the Caribbean, sometimes appropriating Asian culture
and using male headbands to signify raw, “sweat-mopping” masculinity.  More recently, there have been tenuous
uses of the headband in a more subtle and multi-faceted ways, questioning the
male headband’s place in fashion and cinema (3).

Today, many famous athletes such as Rafa and Roger Federer
and countless basketball and soccer players don headbands in sport, and the
fashion industry has certainly taken the accessory to bat and has been crafting
up new ways to employ the item.
Not only are female celebrities wearing the headband, but also are male
celebrities, such as our boy Zack Efron in his famous Machu Picchu selfy. 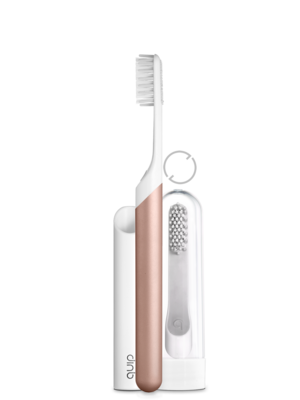 What I’ve Got: quip toothbrush 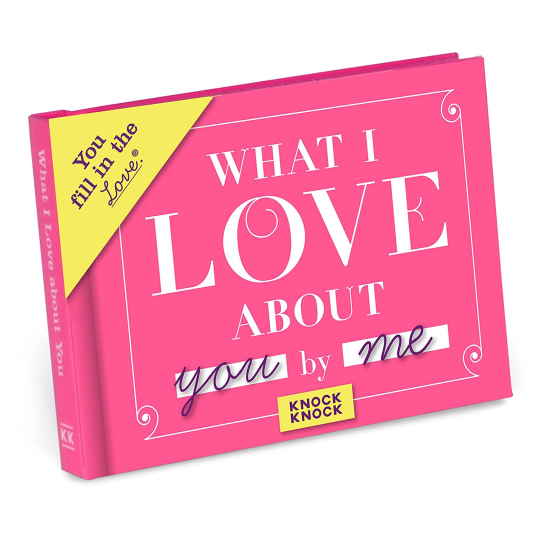 What I’ve got: Knock Knock What I Love About You Fill In The Love Journal 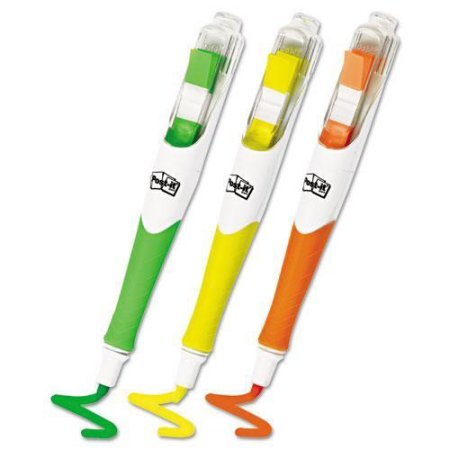 What I’ve Got: Post-it Flag Highlighters