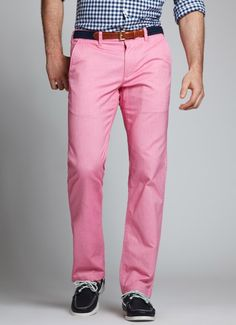 Every now and then I muster up the courage to wear the only item of pink clothing in my wardrobe: a pair of light pink pants. Even in a liberal environment like Harvard, wearing pink pants as a man raises eyebrows and elicits responses from people, mostly compliments but every now and then an odd indirect question about my sexuality. The color pink has such strong associations with femininity that when I wear pink, as opposed to blue, grey or any other color, it is seen as a statement and not just a color choice. So why are my pink pants controversial? How did pink become a color “for girls” and not “for boys”?

When we look at relatively recent history, we notice that the official color of Harvard, a school that used to have “manliness” as an official admissions criterion, was Magenta.

There are many theories about why pink became a gendered color, one of the most interesting ones is rooted in the way people’s ideas of child raising changed over the ages. Before WW1, all children were put in white dresses, a form of dress that was easier to clean (if it gets dirty you just bleach it) and that made changing diapers easier.

As paranoia about childhood experiences causing sexual perversion in adult life began to spread, parents started demanding gender-specific clothing. Different marketing teams and publications had different thoughts about which gender should wear pink and which gender should wear blue. This chart, produced from a Time magazine article in 1927, shows just how divided opinions were about which color suited each gender.

Eventually though, the side that advocated pink for girls won and pink became “for girls”. By 1950, pink was increasingly associated with girls and popular culture followed suit, from first lady Mamie Eisenhower, famous for her love of the color…

…to characters in teen romantic comedies

The associations of the color pink have become so entrenched in modern culture that even today men wearing pink is slightly taboo.

Our culture is one that seems to have a fixation on whether or not “real men” should wear pink.  Because of its feminine connotations, there is this idea that only men who are secure in their sexuality can “pull it off”. On Wed 27 Jan 2016, I Googled “real men wear pink”. This is a screenshot of part of the results:

And in amazon I found this gem:

What I find particularly interesting about this example is that when you’re designing men’s clothing, you can convey a message about the wearer’s masculinity simply by choosing a color that is supposedly “girly” to have the wearer convey confidence in himself. BUT there is an inherent paradox here, though and it’s illustrated in this meme:

This underlying implication of the meme is that appropriating some aspects of women’s clothing is masculine (makes the wearer a “real man”), but that appropriating other aspects is not. Why is that the case? Is there a “line of femininity” that we’re not allowed to cross if we’re making menswear?

Thus, the designer of clothing needs to be take into account not just comfort and subjective ideas of form, but also the degree of perceived “genderedness” of the garment 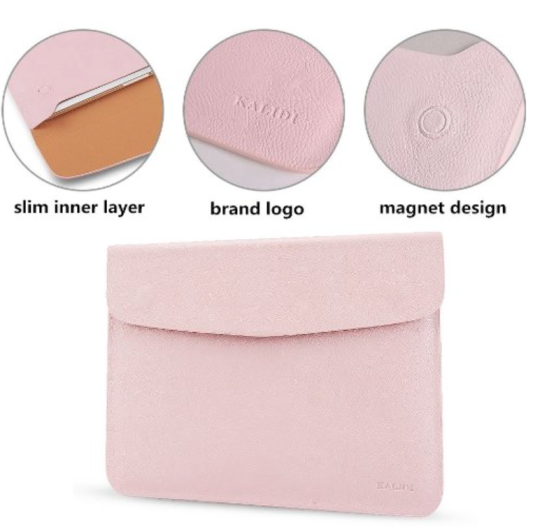 What I’ve Got: Macbook Sleeve Bag

What I’ve Got: Keyboard cover 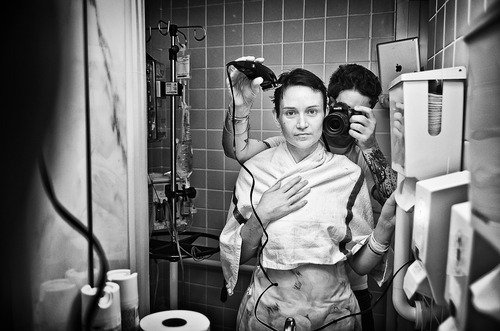 What I’ve Got: Storytelling and Realness