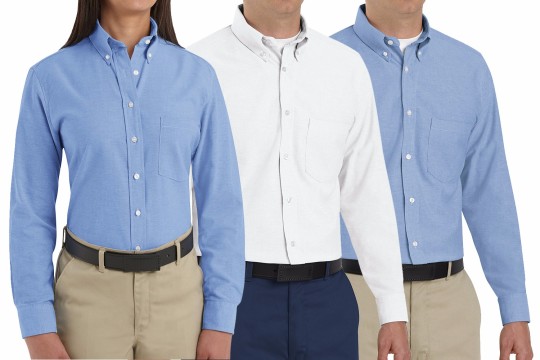 With emphasis on the collar.

As we know it, the button-down shirt is the staple outfit for business events, for formal gatherings, and even for casual outings. Regardless of the occasion, the button down shirt is usually regarded as an appropriate attire for nearly everything. It is a fashion style used by both men and women to look clean, mature, and professional.

The History: Back in the early nineteenth century, collared shirts were identified as sport shirts. The collar first emerged in Europe to protect mainly the polo players, golfers, and tennis players from the burning sunlight during long hours of matches. The athletes could easily pop up their collars to block sunlight from directly reaching their necks and faces. This simple solution to skin protection seemed functional enough… that is, until a polo game became a little too intense during a match. At the climax of the game, the galloping of their horses would cause the collars to flap up and down, hitting the players repeatedly in the face and causing a visual distraction. Players claimed that this little annoyance was enough to prevent them from reaching their optimal performance. So to remedy the distracting motion of the collar, the athletes would button the collars down onto their shirts. Hence, the name button-down polo shirts is used for this style.

Popularization: This buttoning down of the collar was observed by a man named John Brooks, who quickly integrated the button down style into a new line of clothes in 1896. His company Brooks Brothers, is the oldest clothing company in the U.S. and was the original seller of the polo button downs. Coincidentally, the famous Giovanni Agnelli, who was also known to Italians as the “most well-dressed man of all time”, absolutely loved the Brooks Brothers’ button down polo shirts. Agnelli’s massive influence in the fashion industry eventually promoted the use of button down polo shirts in high fashion and in business.

The collar evolved from serving as an athlete’s skin protector to functioning as an ubiquitous fashion statement. GQ magazine even went as far as saying that these button down polo shirts are the “backbone of any self-respecting man’s wardrobe.” As evidence of the collar’s pivotal role in fashion, it is being produced in many different shapes, colors, and lengths. 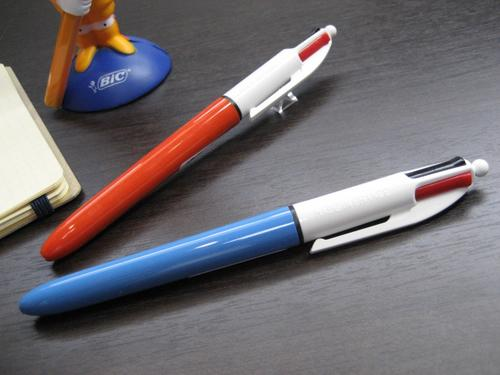 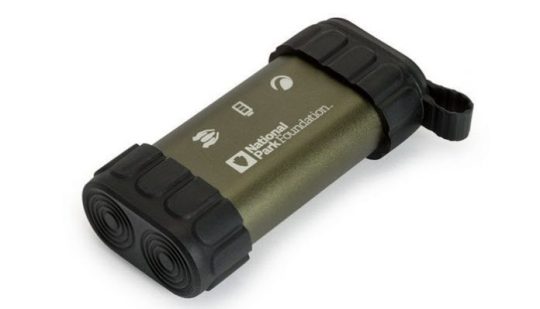 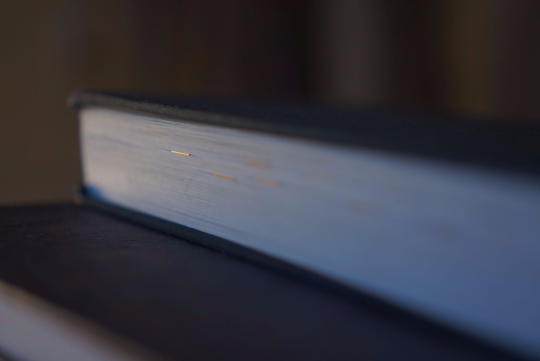 To be desired: Book Darts