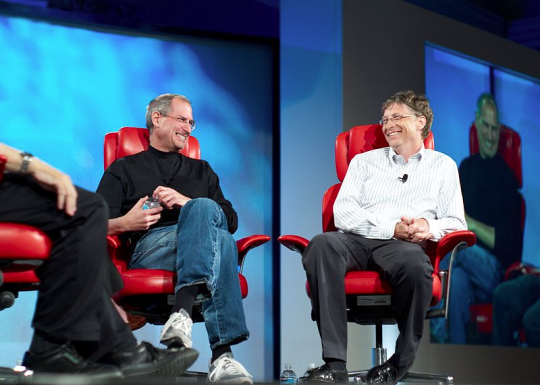 Wake up, look out of dorm window into cold
January weather, groan, scrounge through unorganized winter boxes full of
sweaters and long-sleeved godsends. Spotted: the comfortable and warm timeless
turtleneck.

Also known as a polo-neck, turtlenecks have
been around since the 15th century in Europe. However, only in the late 19th
century did they become more prevalent in English society. At that time, they
were generally worn by menial workers and laborers, athletes (polo players
hence the name), sailors and naval officers. It was not until the middle of the
20th century however that it spread out into a different part of society. The
polo-neck became a symbol of radical academics, artists, and philosophers. The
intellectual community clearly loved their turtlenecks (and they still do
today).

In the 1920s, polo necks had sprung overseas
form Europe to America where they became a short fashion trend for middle-class
Americans. Women soon made them a unisex item, and they were fully absorbed
into mainstream fashion by the mid 1900s. It was viewed as an
“anti-tie”, or a form of smart dress for those who
rejected formal wear. This meant that polo necks have controversially
acted as substitutes of the traditional and dominant shirt
and tie look.

For example, Apple visionary Steve Jobs,
made a deliberate decision to stand apart from others by doing this exact
anti-tie formal wear with his staple black turtleneck. It became a crucial
component of his general uniform as the leader of “those who think
different.”

By the late 1950s the “tight
turtleneck” had been adopted as the key part of the new
preppy style among students; this style was one that emphasized neatness
and tidiness, which became a very important aspect of the polo neck’s image in
the US.

All in all, the turtleneck has diffused through
all aspects of society. Now even babies have turtlenecks.

Turtlenecks have made an appearance in all walks of
life, and it doesn’t look like it is becoming obsolete anytime soon. 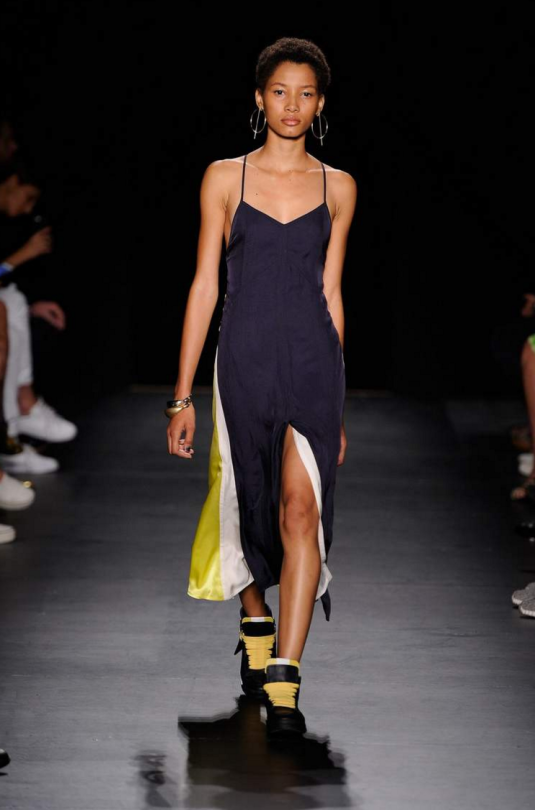 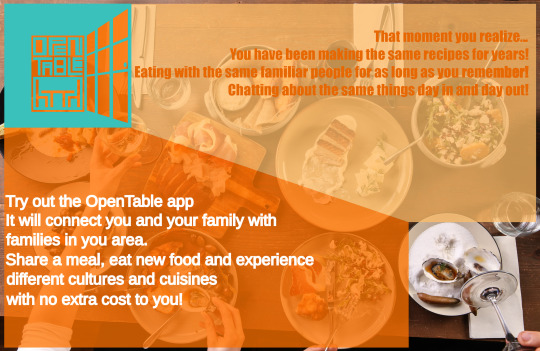