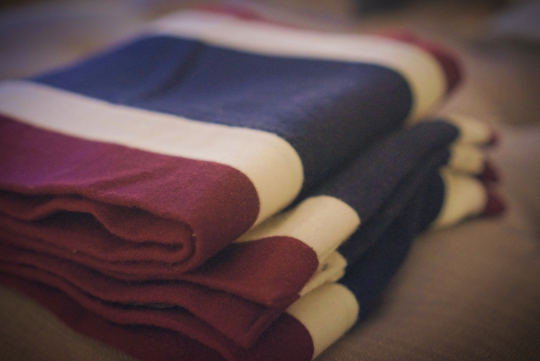 The item I chose was my scarf that I purchased at J.Press in Harvard Square. It had caught my eye because it sports my alma mater’s colors–red, white, and blue. J.Press refers to the piece as a “schoolboy scarf” but it is more commonly known as a college or academic scarf. These scarves are usually two metres in length and made of Saxon wool. They are printed in bold striped patterns, with sets of colors that are associated with certain colleges.

This type of scarf originated with British universities but are now common among schools in the US, Canada, and Australia. They were first produced for Cambridge University by Luke Eyres during World War II. According to the clothing retailer, which still exists today, during the War proper wool yarn was not readily available and instead they had to piece together woven wool, leading to the prominent vertical stripe. Ever since, the scarves have kept this design motif.

These pieces of heritage fashion have been updated recently by high-end fashion houses such as Burberry, Versace, and Armani. This has led to the democratization of what was considered a status symbol. What was once worn by those who attended prestigious academic institutions can now be bought from a retailer without any association to a college or university. 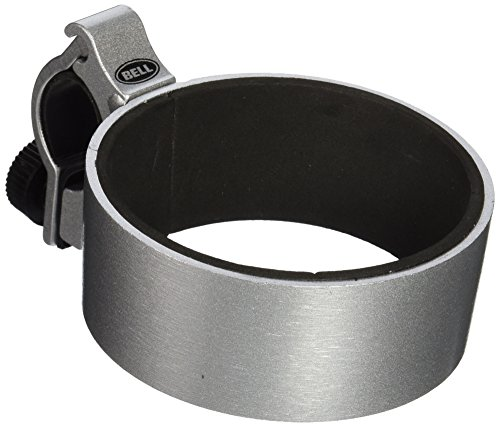 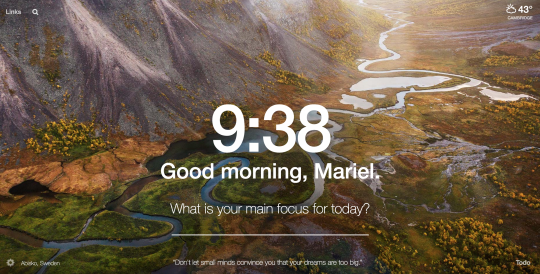 What I’ve Got: Momentum