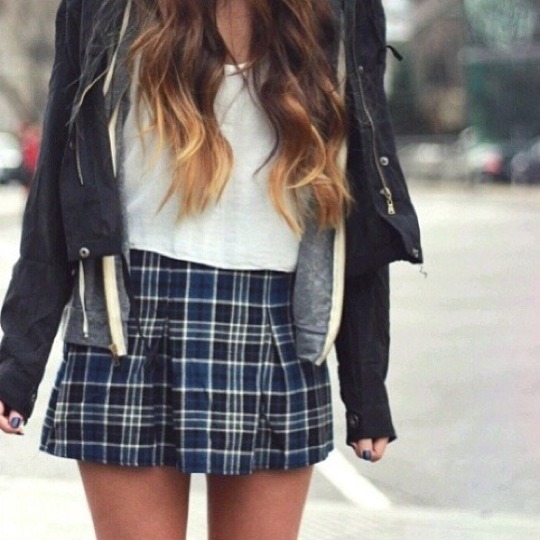 The go-to shirt of my closet is my plaid. It’s comfortable, yet classic, and it’s super easy to throw on and wear to most occasions. While I had a vague notion that plaid shirts used to be associated with lumberjacks, I wasn’t aware of the full history of this piece of clothing until I looked it up

Plaid found its origins in the clans of Scotland around the 1500s. Originally the word “plaid” was not associated with the familiar horizontally and vertically striped pattern, but with the cloth itself. “Plaid” was the kilt, and the pattern was called “tartan”, which was uniquely associated with a Scottish clan.

Over time, plaid adopted the reputation of being a status of rebellion. Its first act of rebellion occurred in Britain, where plaid was banned for its associated with the Scottish Rebellion of 1745. When it was legalized in 1782, it reemerged as a vogue pattern of clothing. In the next couple centuries, it spread from Europe to the United States, where it became an item of mass production for outdoors profession, particularly lumberjacks. Versions of plaid for females also became introduced with plaid’s increasing popularity.

In the 1970s, plaid once more became a symbol of rebellion. People began to experiment with different styles using plaid. For example, the punk movement used Queen Elizabeth II’s Royal Stewart Tartan to clothe themselves in ripped and layers shirts. The 1980s and 1990s brought about a pivotal moment and divergence for plaid. On one hand, it became more popularized as it was featured in movies and worn by famous political figures. On the other hand, it became an unofficial symbol of grunge. Plaid was at once mainstream and countercultural.

Plaid remains today to be a popular pattern, yet one that carries into any and every style its edge of rebellion that is its history. 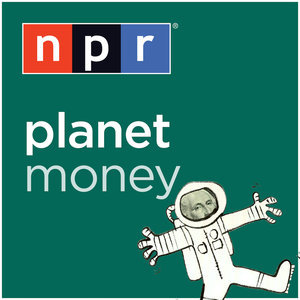 What I’ve Got: Planet Money Podcast 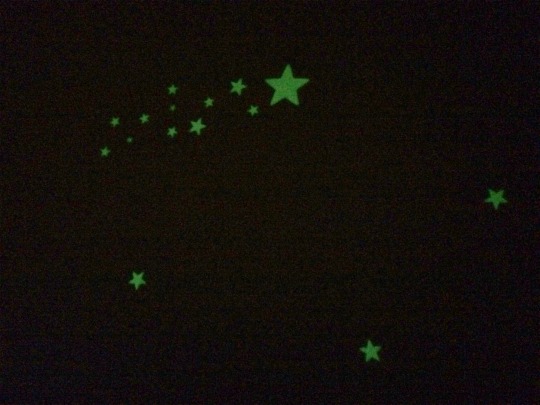