That’s why I wear my favorite hidden wedge boots.  They make me look tall and feel tall—and, as an added bonus, they let others believe I’m tall too.

It turns out, however, that this magical thing called hidden wedges did not exist until—it pains me to say—2011, when Isabel Marant revolutionized the world of footwear by deciding to help short women around the world stand just a little bit taller in her groundbreaking hidden wedge sneakers.  It was not until 2013 that her idea transformed further into the design of the hidden wedge boot that I proudly wear today. (1)

Of course, high heels have been around for centuries—just not in the form of hidden wedge boots to boost women and their self-esteem.  In fact, shoes with one-inch heels emerged in 10th century Persia, where such shoes were worn by cavalrymen in order to help their feet remain in stirrups. (2)

When a Persian diplomatic expedition ventured into Western Europe, the domestic people became enamored with Persian culture, and men of all ranks adopted the newest fashion sensation: the heeled shoe.  In order to stand out, quite literally, the aristocracy decided to lengthen the size of their heels—and with that emerged the high-heeled shoe.  The uncomfortable nature of the high-heeled shoe emphasized the luxurious lifestyle enjoyed by the high class Western Europeans.  This new addition to the lifestyle of the European aristocracy allowed King Louis XIV of France to add 4 inches to his otherwise 5’4” build. (3)

As the 17th century went on, women’s fashion began adopting staples of men’s wardrobes—which ultimately led to the female population’s adoption of the high-heel.  While men’s heels veered toward the more rectangular style, women’s heels were designed to be more slender and dainty. (3)

With the Enlightenment, however, came what was called the “Great Male Renunciation,” which led the male population to revert to a simpler, more functional style of clothing—and, therefore, to the elimination of high heels from their wardrobes.  In this period, however, women were viewed as the emotional and irrational half of the population. (3)

As such, the high heel continued to serve as a stable of women’s fashion until the French Revolution, when anything relating to the aristocracy was deemed socially unacceptable (including the high heel). (2)

In the 1900s, with the art of photography becoming more widespread and, especially, with pornography transforming the household image of femininity, high-heels came back into fashion. (3)

This same century brought with it the invention of the wedge by Salvatore Ferragamo in 1936.  He made these wedges out of cork and wood, due to a shortage of leather and rubber, which was only further exacerbated by World War II.  During this time, the wedge soared in popularity, as women wanted to give off the appearance of height (hence, shoulder pads), while also wanting to remain comfortable. (4)

While the wedge went in and out of style after World War II, the shoe style returned once again in the 1990s, when a little known group called the Spice Girls took center stage wearing wedge platform sneakers. (4)

Since then, further iterations of the wedge have been created, with the hidden wedge boot being the newest to the scene.

Thanks to Isabel Marant, on some days I’m proud to say that I am 5′5″. 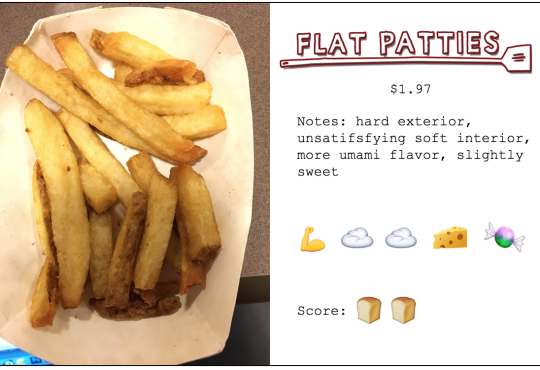 What I (Don’t) Got: Atrocious Channel Layout on Streaming Service 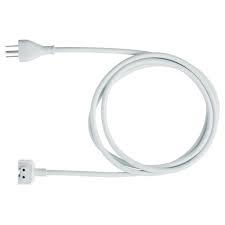 What I’ve Got: Extension Cord