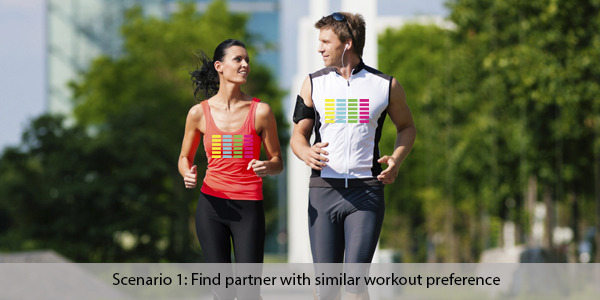 When we are running, we see same people frequently, but we often don’t have a chance to talk to them. We want to find a workout partner but it’s so hard to find people with similar activity preference.

By grabbing data like activity frequency from Fitbit API and visualize your matching level in an artistic way – such as a music equalizer.

According to people surveyed, the things they most look out for in a potential work out partner are: 1. Match in Schedule, 2. Match in Time Spent, 3. Match in Activity. Hence, our technology allows people to see how the match up. If there is a strong match in one activity, as in case 1, a uniform design will appear. People are then prompted to ask each other (if they chose to) what they are interested in.

Sometimes people don’t run opposite each other and will be running behind someone. In cases like this, there will be an element on the back indicating that there may be mutual interest. If someone is looking for friendship (for a workout buddy) and has some strong match, then a hand (high five) logo will appear on the back to the person running behind as in case 4. If someone is looking for a potential workout date then a half red circle logo will appear on the back as in case 5. This way a potential workout buddy can be spotted either from the front or from the back.

There are also potentials with the coloring of the equalizer. Each column represents a different type of exercise based on the four common ones: Strength, Endurance, Balance, and Flexibility. Or it can represent a different type of activity: Running, Walking, Biking, Sports (for example). 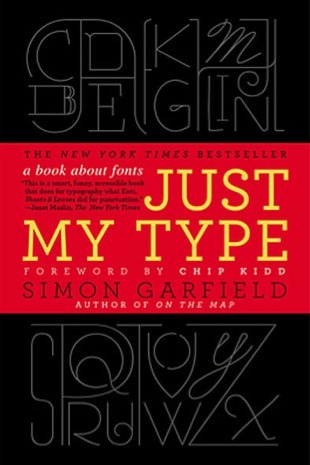 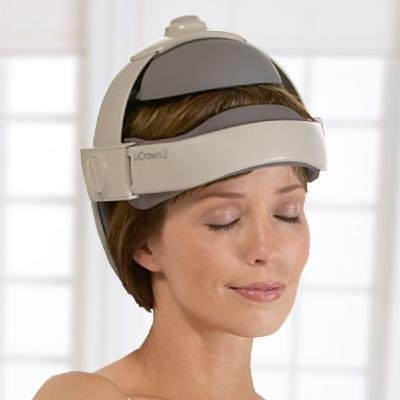