For the revisions and continuity of our efforts with Challenge 2, we reached out to some contacts I have at NBC about our pilot. They liked the premise and our changes are partly based off their feedback.

We changed some of the visuals and made a more coherent, visually appealing story board. Also, added is a fuller description of the characters and their development through the show and a writeup of 10 episodes to follow the pilot.

We took into consideration your comments on James Bond. The visuals for the pilot have more of a James Bond feel and when we were doing character development we decided to create a  James Bond-Moneypenny role reversal for our show. Rose is the energetic super agent with Moneypenny’s look, and Brian is running things back at the agency and has a James Bond-y look.

Also, we want to introduce Rose to the agency in the pilot so we were thinking of switching some scenes between the pilot and episode 3, which is where we originally told the audience that Dr. Brian is actually agent Brian. 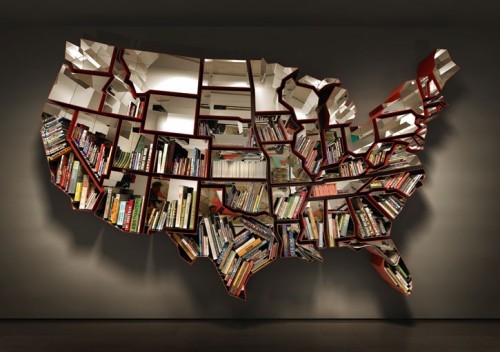 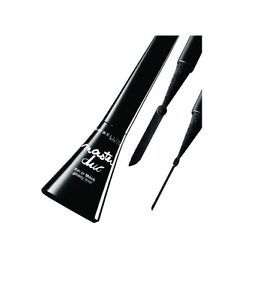 What I’ve Got – Thick/Thin EyelinerI use Maybelline’s Thick/Thin eyeliner and I really like the flexibility it gives me to try different makeup styles. The tip of the brush is flat, so it can be used to paint thick or thin lines, which makes this brush more versatile than most standard brushes. I also like the formula they use, which is fairly waterproof, so it doesn’t smear or smudge from daily use.&nbsp; 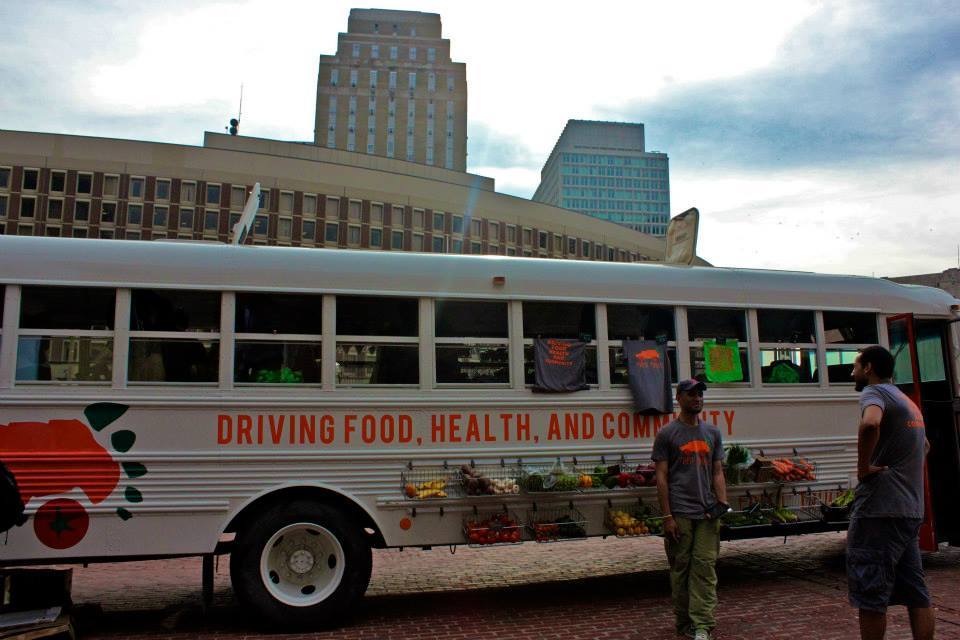