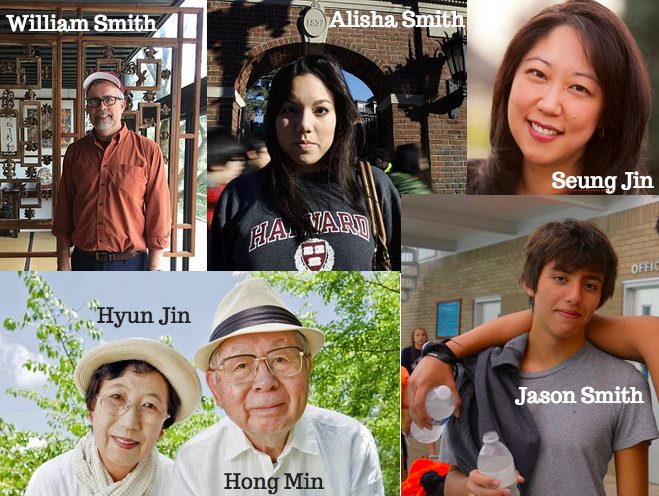 The main change that we wanted to do for our second iteration of “Halfie” was to add a Caucasian father. Originally, we have him as passed away before the show even starts to showcase the strength of Seung Jin, but after feedback from the class, we changed it up. The addition of William Smith as the father of the family adds a dynamic of cultural conflict that would be humorous. The revised season summary is below, and examples of people to be cast for these roles are in the image above:

“Halfie” is mixed-race situational comedy that follows the lives of the Smith family, with three generations all living in the suburbs of New Jersey. Jin, the matriarch of the Smith clan, grew up in the sleepy Korean-dominated suburbs of New Jersey, and ever since she could remember, she dreamed of escaping her small town. She meets the charismatic William Smith, falls in love, escapes the suburbs, and starts her life with Will in the city. However, sooner rather than later, Jin finds herself back in the suburbs with a growing family, young, not-yet-blossomed career, and a slew of problems that arise when you marry against your parents’ wishes.

Jin Kim (she opted not to take Will’s last name) is the tenderhearted disciplinarian who struggles to hold the entire family together, all the while trying to build her writing career and navigate interactions with the in-laws, who are hopelessly culturally oblivious. William, a “cool” college professor, attempts to appease the tensions within the family, but oftentimes makes things worse. The rebellious daughter, Alisha, starts college and forms a new identity that is at odds with her family’s traditional values. Alisha’s brother, Jason, also starts high school, but with a strait-laced approach. Jin’s parents move to the United States in order to flee from a powerful mafia in Korea. The grandmother, Hyun Jin, a famous actress in Korea, struggles with the culture shock of the move. The grandfather attempts to open a store called “Modern Nutrition” with her help. Together, these three generations of Smiths navigate challenges that test their relationships with each other, but ultimately strengthen them. 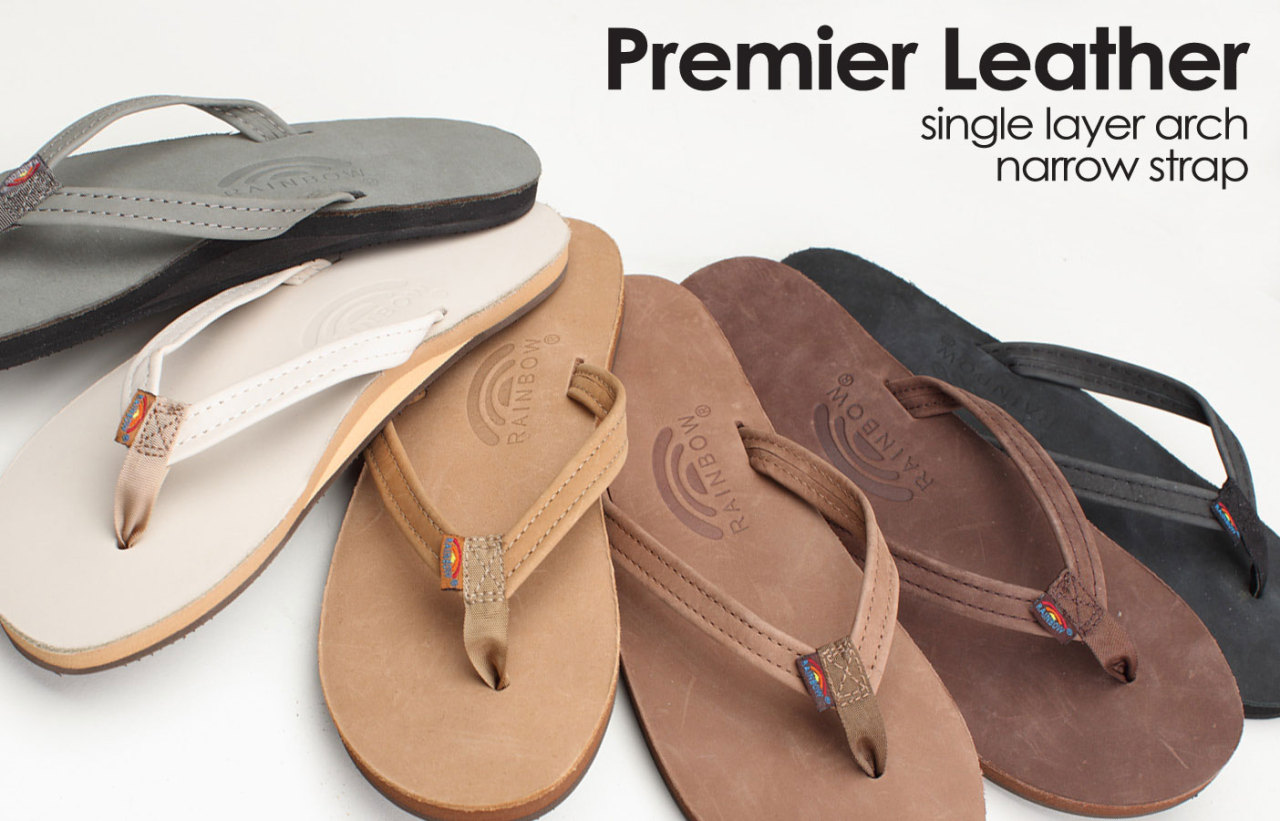 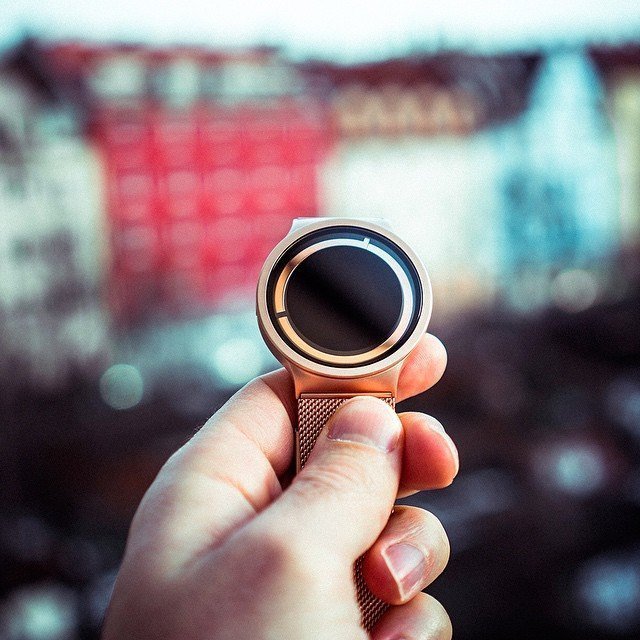 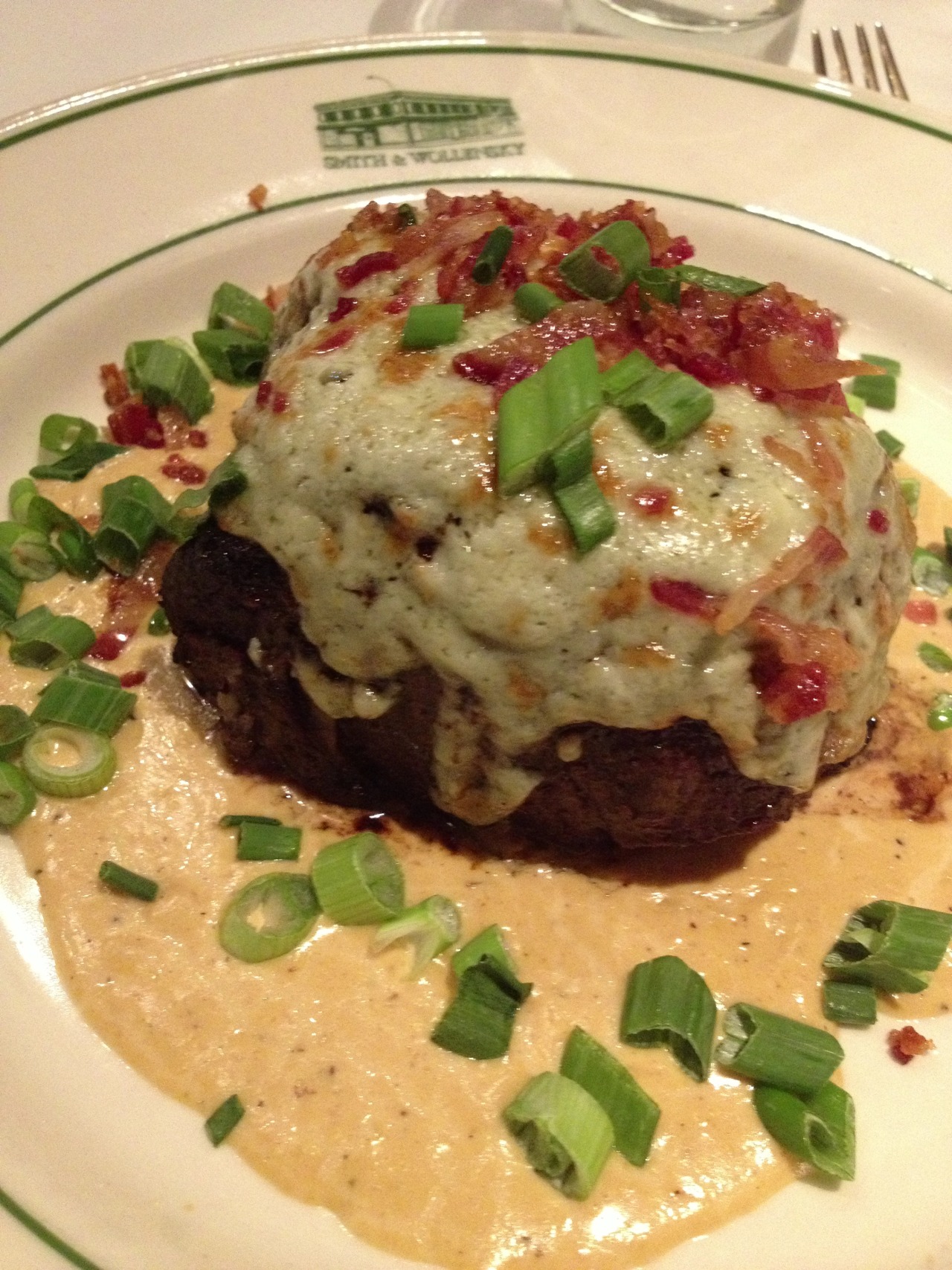