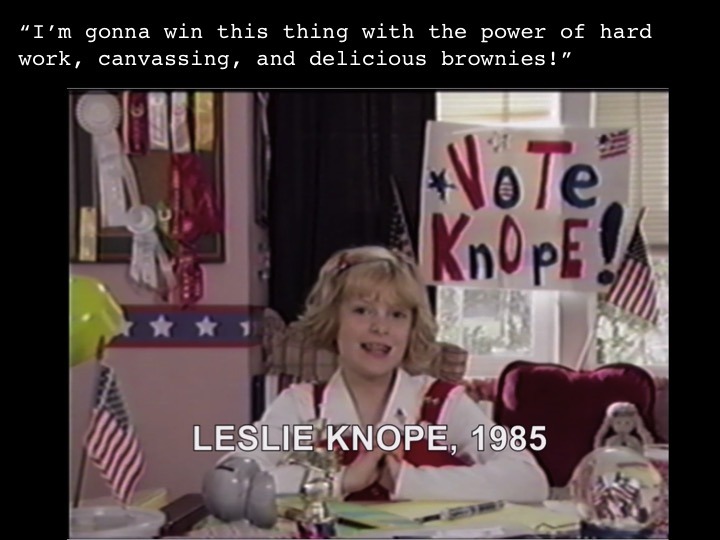 From the first draft, we decided to give the show a little bit more context within itself, by fleshing out some secondary characters, and coming up with the larger arc of the story. We received feedback that the plot for the show itself was a little unclear, so we wrote up some season overviews for the first 3 seasons. Hopefully this also helps the reader imagine the show continuing for several seasons. (The overview for the first 5 episodes of the first season can be read here: https://www.dropbox.com/s/bkjivfm95msdlf7/Marlene%20and%20Me%20Season%201%20overview.docx?dl=0)

We made some changes to our storyboard to include a little bit more of the secondary characters, and take out possibly confusing material.

Leslie Knope gets appointed to office of student body president in high school and has to deal with the challenges of “ruling” the school while managing her academics, her classmates and her meddling mother, Marlene.  Marlene is currently the Dean of Pawnee of High School, where she overlooks external affairs and reports to the Headmaster. Her methods are unconventional, but quite effective; she succeeds in increasing school bus service to and from the school by intensely negotiating with the DOE superintendent.  Leslie and Marlene have very different approaches to getting things done: Leslie is very straight laced and honest – trusting people to help her and to do what is right, while Marlene is more cynical and takes a more practical, ends-justify-the-means approach that can occasionally lead her to cross the line.   She’ll do what she believes is best for her daughter, but succeeds in creating a sense of distance between which Leslie can never quite bridge the gap. Throughout the season we see Leslie apply to colleges and try to balance her new responsibilities with the stresses of teenage life, senior year and a mother who thinks that she always knows best.  At the same time we see Marlene facing the challenges of life as a single mother, as a female politician and as a role model to her daughter.  We flash back to Marlene’s journey from a Leslie-esk idealistic teen to the pragmatist that she has become and delve into her professional and personal life as the season progresses.  Leslie and Marlene’s styles of dealing with people are very different and throughout the show each style has its ups and downs but overall it is a show about two women who, despite their differences, love each other and are trying to deal with the problems of being a female leader in the (reasonably) modern world.

Leslie is off to college, and Marlene talks to her colleagues and friends, who are experiencing “empty-nest syndrome”. Marlene is too busy with her own life, work and social affairs, to miss Leslie that much. Throughout the season we will continue to follow Marlene’s work life, and see how Leslie and Marlene experience empty-nest syndrome, only in reverse. Leslie calls home far too often for Marlene’s taste, and sometimes her surprise visits home lead to awkward, hilarious situations. Tired of dealing with high school students, Marlene strives to leave the high school to work on the government board, where she can effect bigger changes. Marlene’s big break comes when she receives an award from the District of Education for her outstanding work as dean of the high school. However, the (male) principal of the Eagleton high school is also looking to move up the ranks. Marlene fights for the position of local superintendent of education, for her city, and for a victory for women.

Marlene begins her work as superintendent and is immediately faced with an overwhelming majority of men in the office. Councilman Milton, a middle-aged conservative male, makes numerous attempts (some successful) to undermine any of Marlene’s initiatives. In college, Leslie continues to turn to her mother for advice, and quickly learns that her mom is way cooler than she is. The audience will be taken to the past a couple times, to Marlene’s college days where she was constantly hit on, and had a lot of envious friends. 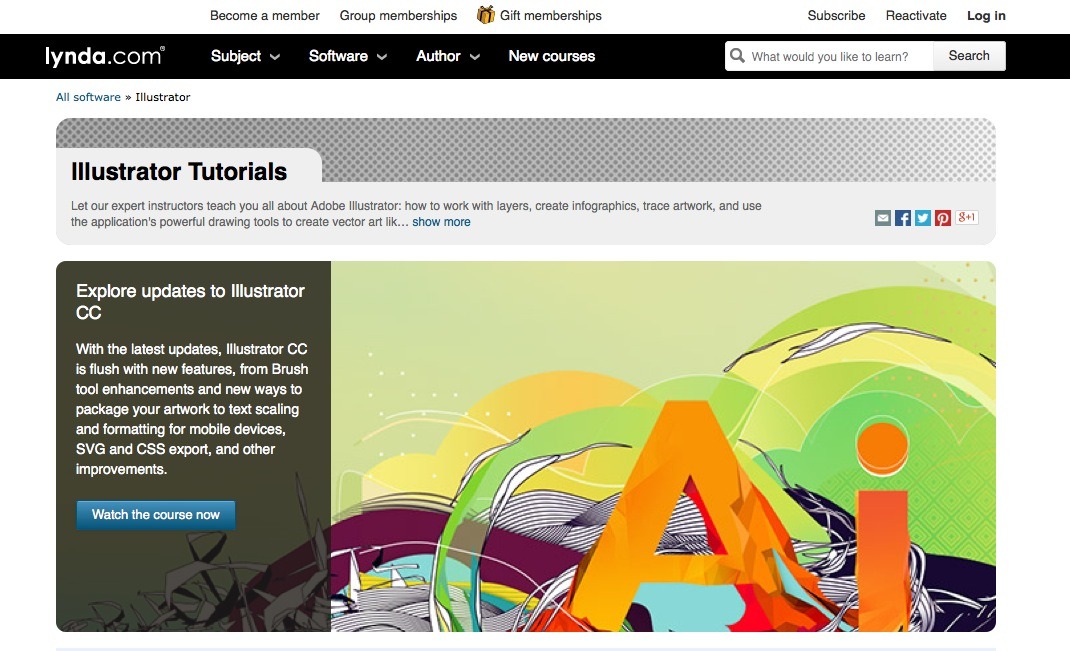 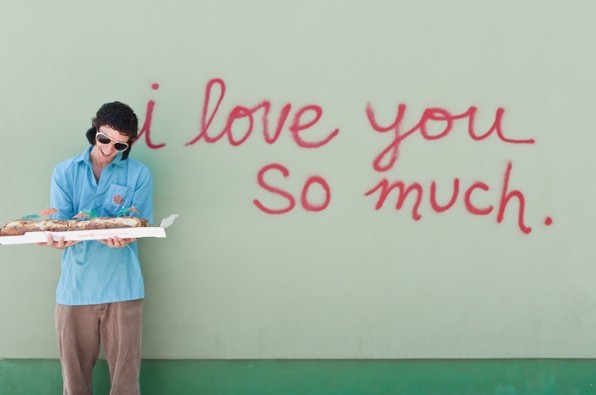 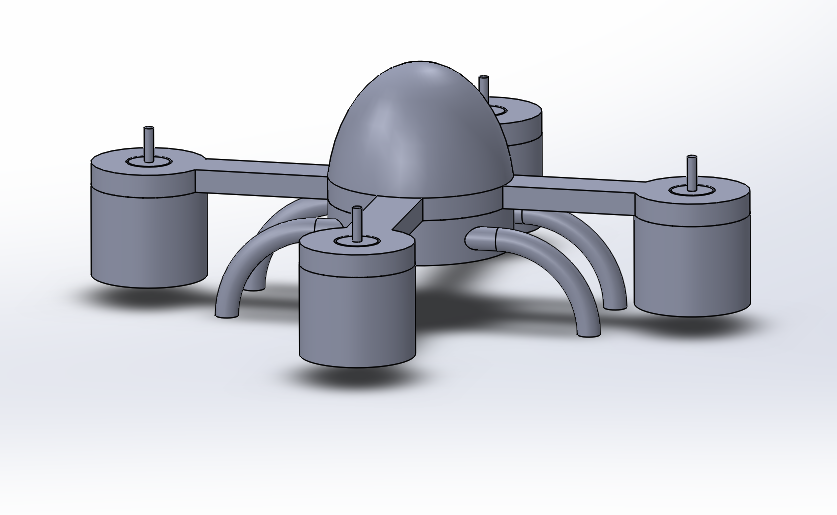