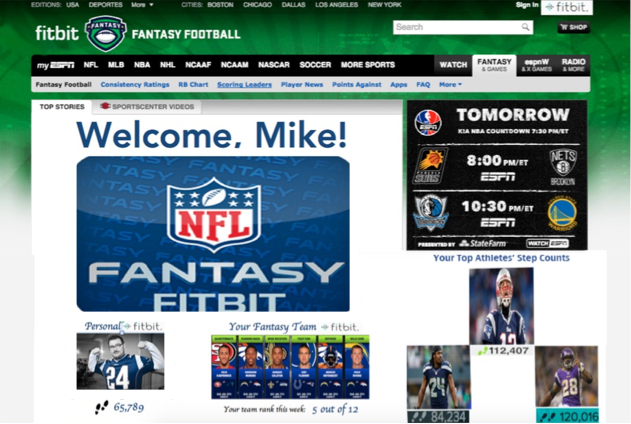 Fantasy Fitbit merges the world of fantasy football with a dedication to a healthy and active lifestyle. Fantasy Fitbit will follow the Salary Cap League format, where each player acts as the coach of his or her fantasy team. Whereas other leagues provide a $50 – $100 million salary cap, Fantasy Fitbit allows you to earn your salary through steps. The more steps you earn, the better players you can afford. Coaches select their lineup of fantasy players every week , but each players demands a certain amount of physical activity. The personal health of the coach will affect the strength of the team. If the step counts are not achieved, another coach can challenge the team for a player.

Mike is an avid sports fan so, while watching ESPN one afternoon, he sees a commercial for the “Fantasy Fitbit” challenge. He lacks motivation to keep a regular schedule at the gym, but he realizes his knowledge of sports, and love of fantasy football, could provide an advantage in the game. He begins researching and considers joining it.

Mike’s coworkers are also interested in playing Fantasy Fitbit, and they encourage Mike to compete, having played fantasy football with him in the past.

Mike is frustrated to be in the lower ranks of the competition, but he and his coworkers have begun working out together, to ensure their goals are completed on time. Working out becomes a part of Mike’s social life and recreational life.

There is talk of putting money up for each game, Mike has begun to see the benefits of his active routine. He has lost some weight, and his body is becoming more toned and muscular.

With the Superbowl next month, Mike resolves to begin a better diet and commit to a healthier lifestyle.

Mike and his friends commit to keeping up their workout throughout the year. Mike places third within their group and is amazed at his success, and hopes to rank even higher next year 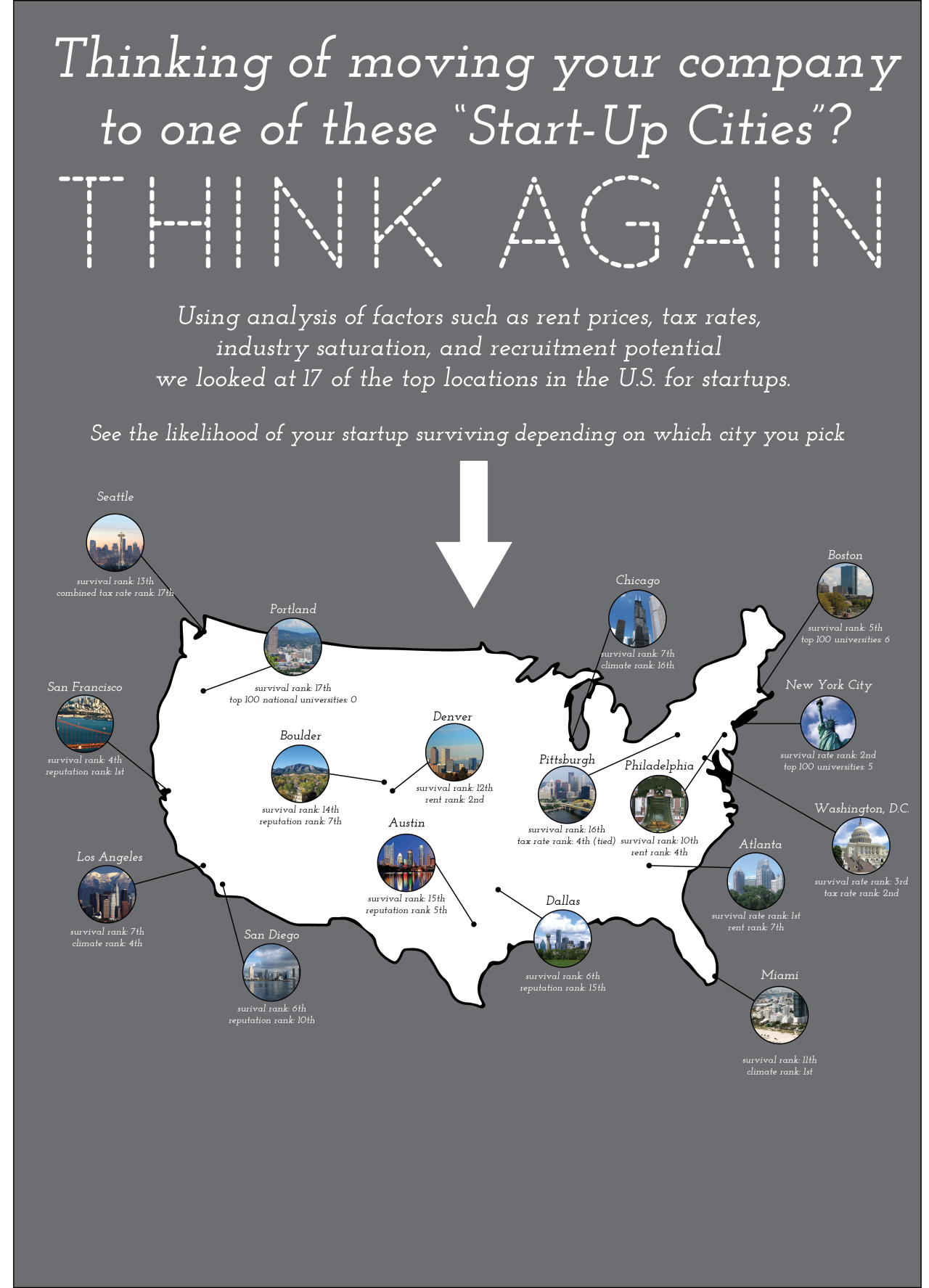 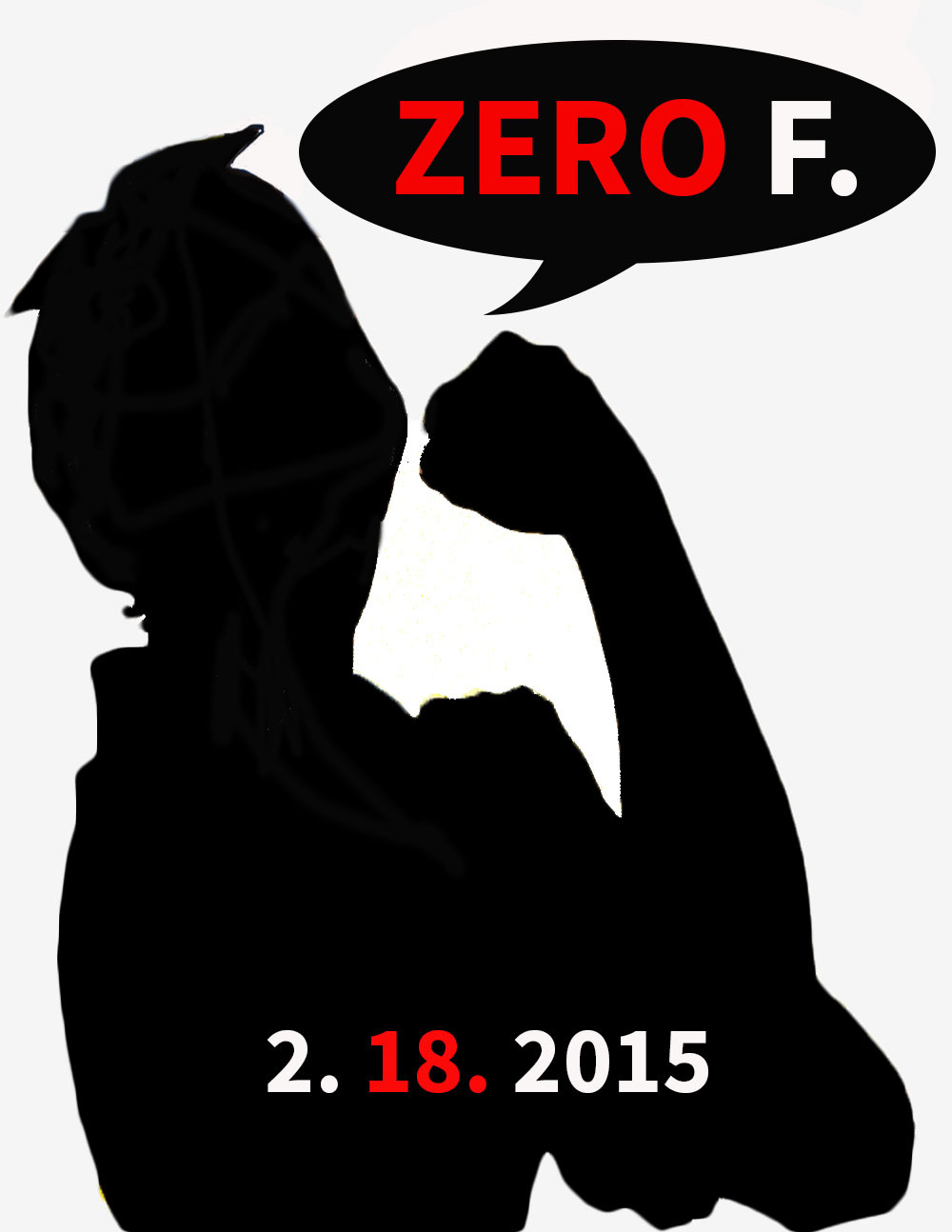 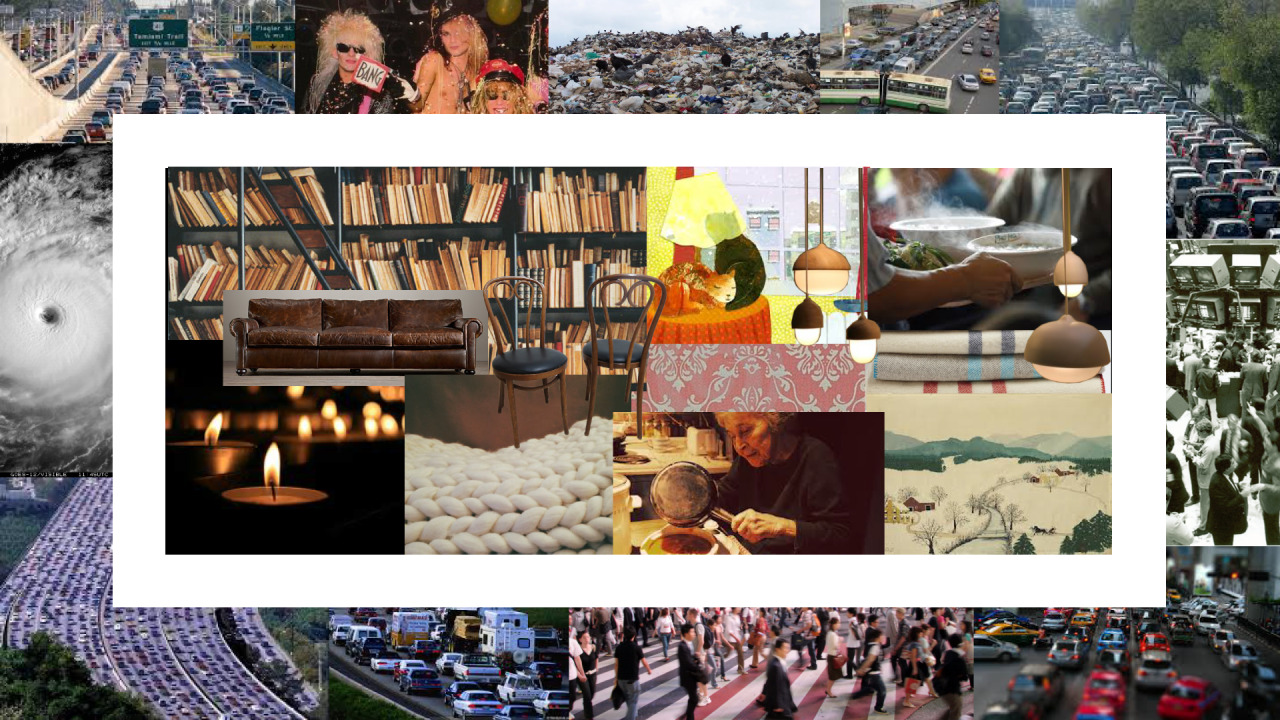