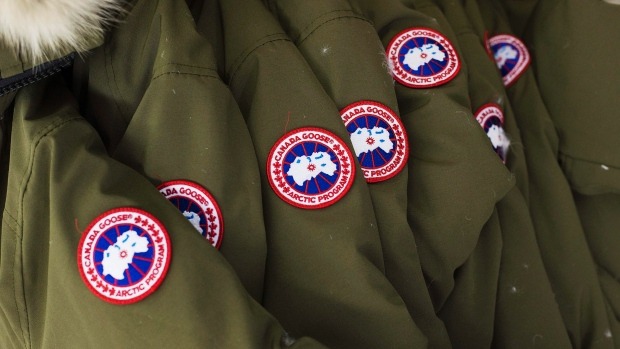 This winter has been one for the record books, and though #snowpocalypse has been frequently quoted, this winter has been better known as the winter of the Canada Goose. Until (basically) this year, the North Face, Patagonia, and other brands have dominated the outerwear market, but Canada Goose has been steadily growing its consumer base. Though expensive (jackets ranging upwards of $700), these jackets are known for their functionality; for being the warmest jacket out in the market. Originally designed for those exploring the coldest regions of the Arctic, Canada Gooses prepare wearers for the coldest of temperatures. However, apart from just the cold, Canada Gooses are a sign of economic status and trendiness that point towards social status, an important part of living in today’s world. 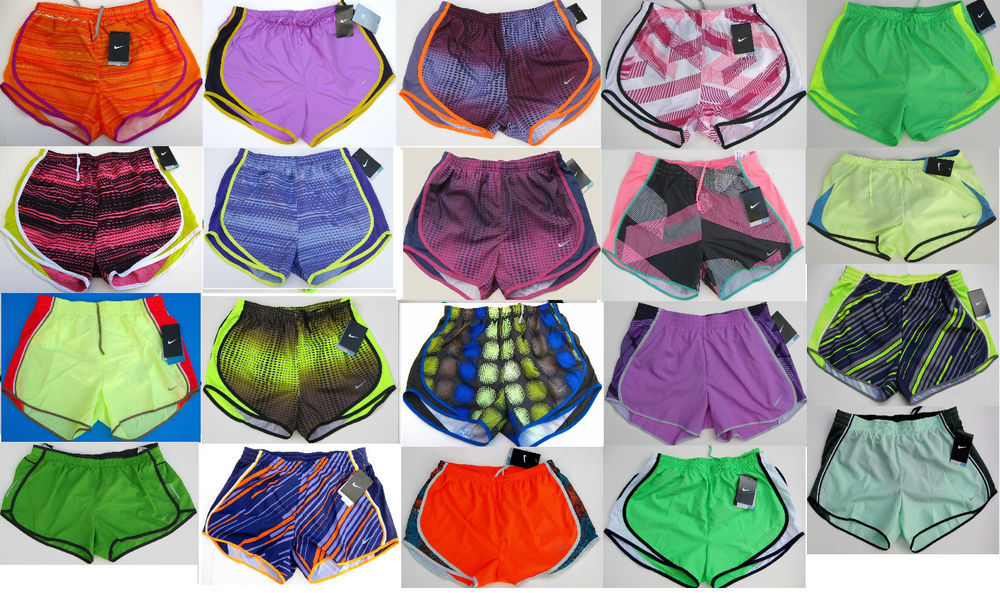 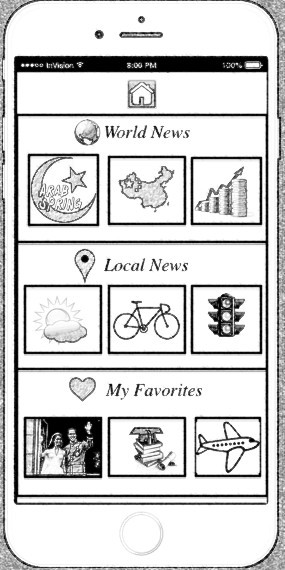 Newsie: Mobile App for News In IndiaBy Kristen FaulknerMobile Home PageThe homepage has 3 subtitles to represent the 3 different sections of the app: World News, Local News, and My Favorites (a user’s saved articles). By scrolling right under each section-heading, a user can view all the articles in that section, sorted by date published. By clicking on an icon under the section heading, a user will be taken to the article’s page. My ArticleThe article I designed chronicles the events of the Arab Spring in Tunisia. The article is engaging because the reader can grasp “Who, What, When, Where, and Why” the event happened without needing to understanding English. The English text supplements the images, but it is not required in order to understand what the article is trying to convey. The article shares a relevant news story that people around the world would want to hear about and understand. The article’s images are pulled from other news articles online, but they are converted to black and white and have lower resolution. The images take up less bandwidth and can load fast on a mobile device, but do so without sacrificing the essential information in the picture. Furthermore, this means that the company doesn’t have to draw their own images every time they want to publish a story- they can merely pull images from another source and cite it.