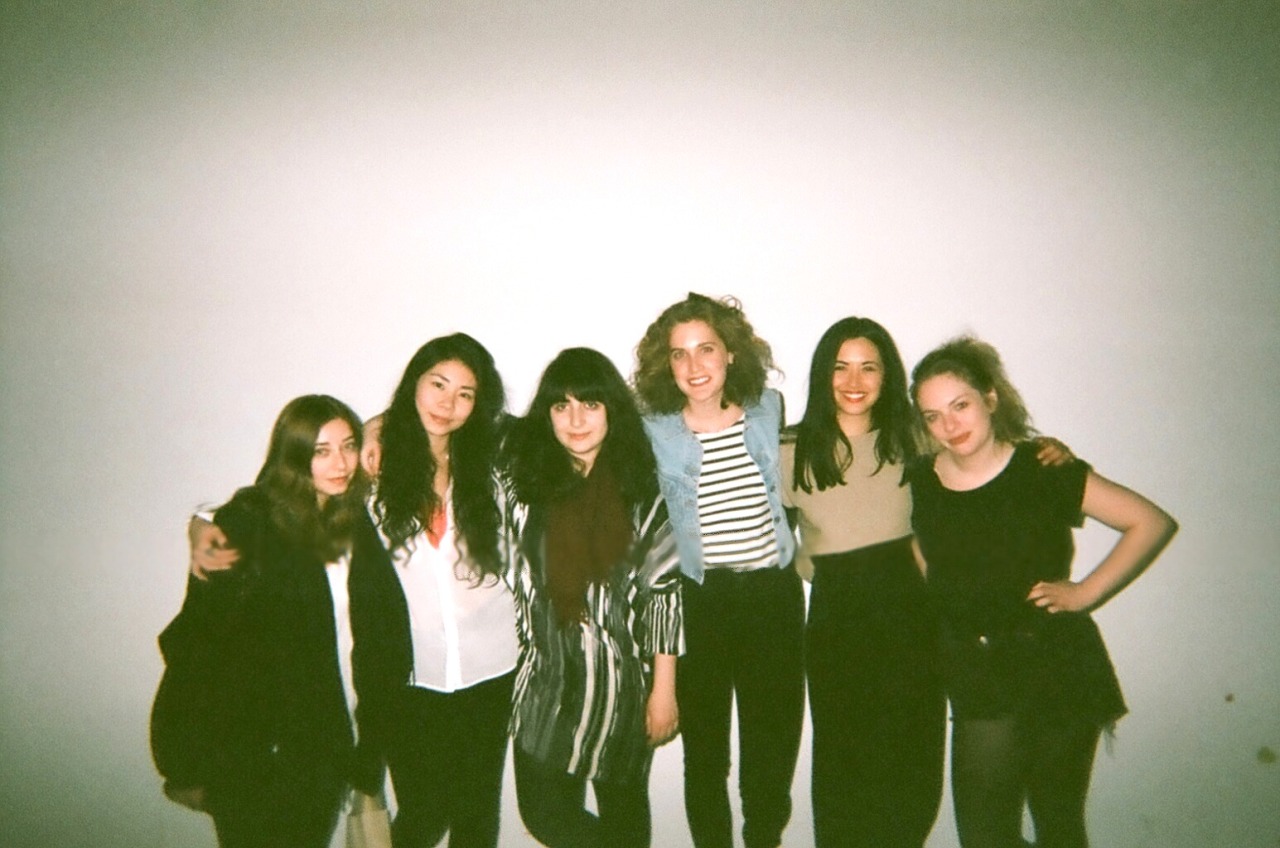 Disposable cameras used to be extremely popular and widespread. They were the practical camera of choice for those who could not afford a regular camera and those in a situation where a regular camera could be easily stolen or damaged. The cameras did not produce photos of high quality, but they got the job done. Now, with the ubiquity of DSLR cameras and high megapixel iPhone photography, it seems that a new generation has returned to the use of digital cameras as a form of rebellion or an expression of angst. I think that for some people, the disposable camera now represents a return to old times, an acceptance of mistakes, and being okay with uncertainty. The disposable camera represents a mindset and a perceived lifestyle. Photos of friends in basements, global architectural marvels, and candid moments are captured with the disposable camera. When one takes a photo with a disposable camera, they only have one shot to capture a moment and they do not know how it will turn out. This uncertainty and ambiguity has worked to bring the disposable camera and its character-rich photos back. 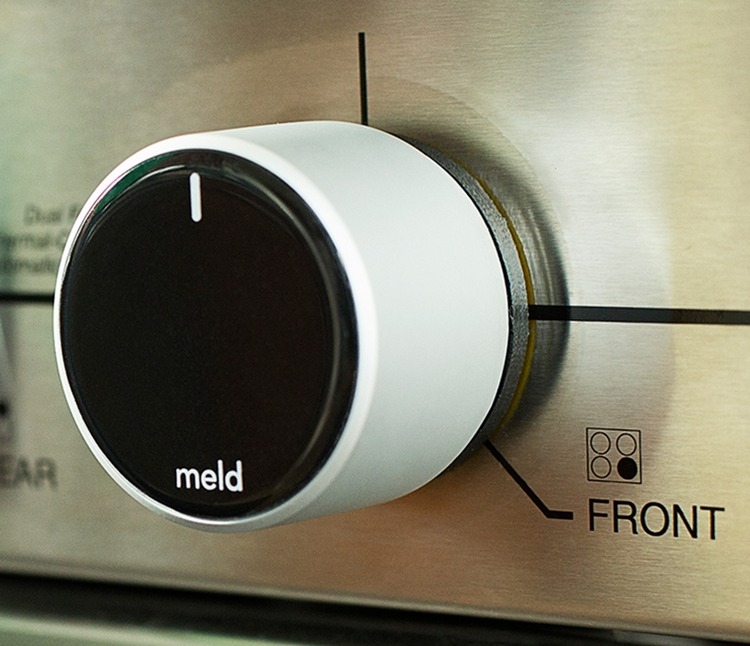 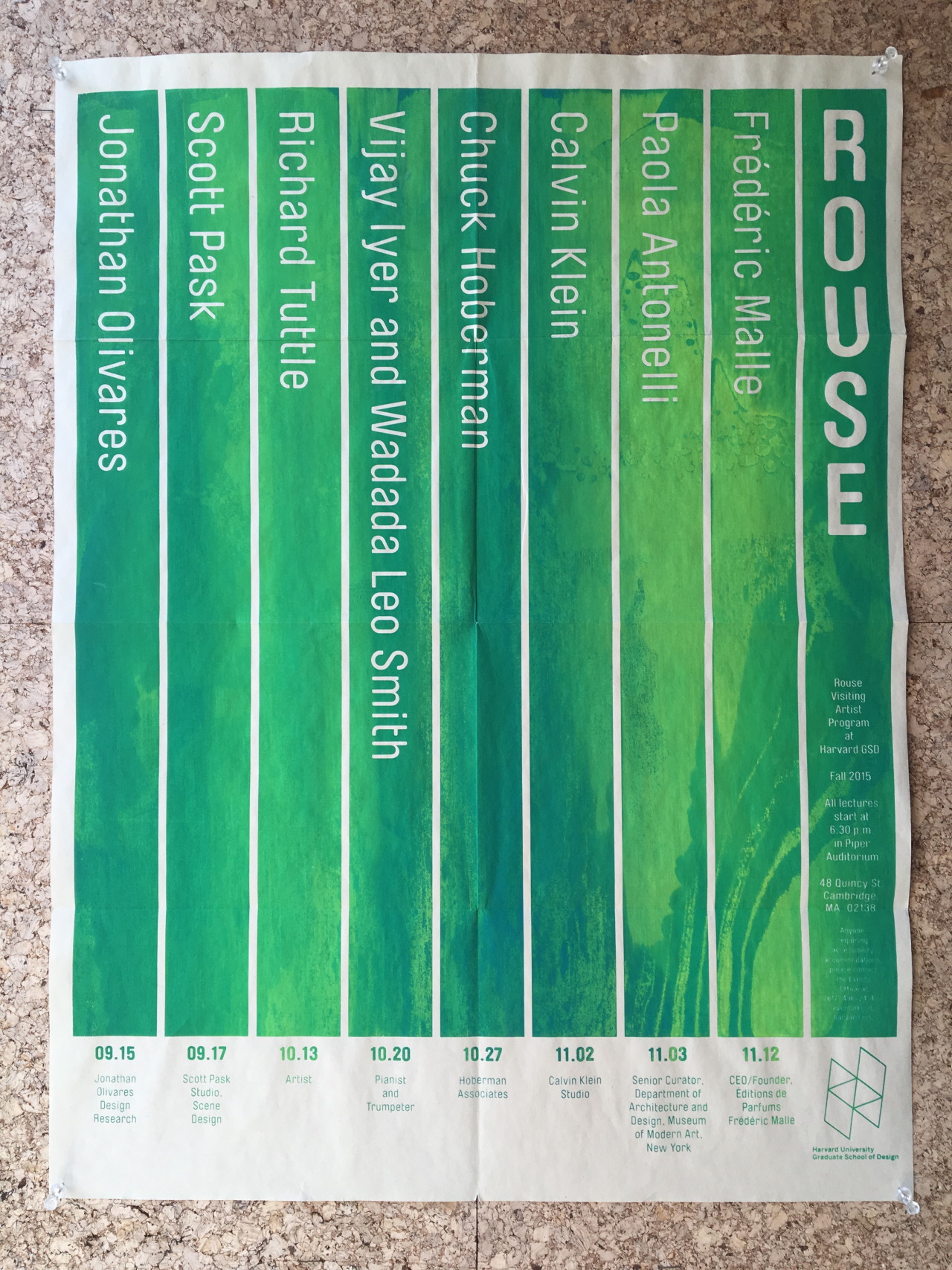 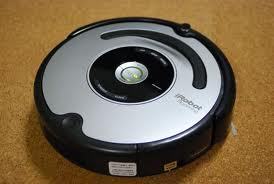