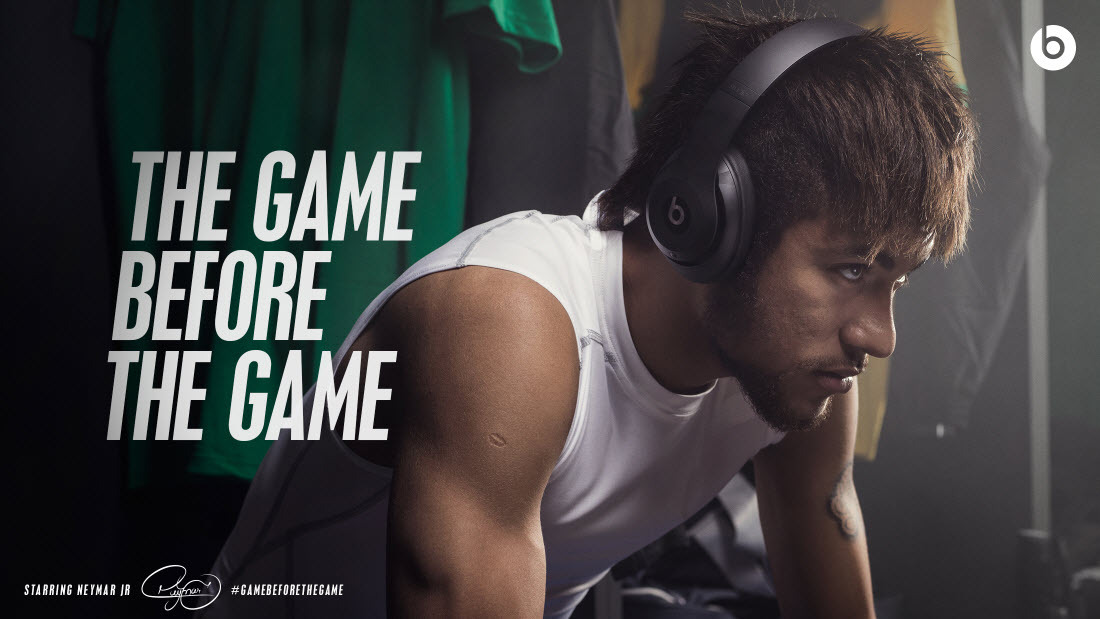 (the above picture is a screenshot taken from this video, link posted below)

Beats by Dre was founded in 2008, and the first couple years the company was not popular.  However, starting around 2010, the hip-hop headphone brand exploded, and their product became a status symbol.  Their advertisements have become more and more legendary, recruiting famous athletes like LeBron James and music artists like Lil’ Wayne to don the sleek headphones with the simple lower case b (for beats) displayed on the sides of the headphones.

The peak of their advertisement success occurred with the release of their World Cup 2014 promotional video starring arguably the most famous soccer player in the world, Neymar da Silva Santos of Brazil.  This video is the best sports promotional video I have ever seen-it gives me goosebumps every time I watch it, and I bought a pair of Beats most likely because of this advertisement. Although they have a decently specific target audience (athletes, hip-hop lovers), it extends to the population who simply want a good pair of headphones, such as my mom, who bought a pair soon after I bought mine. 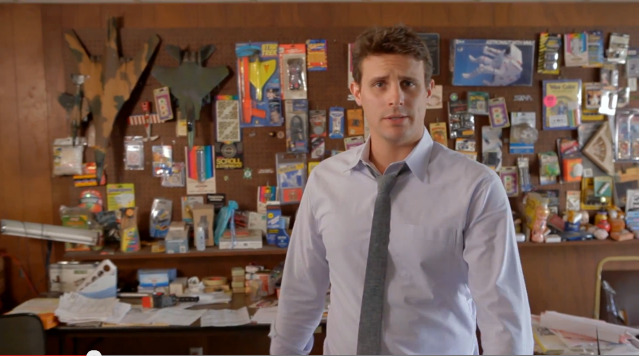 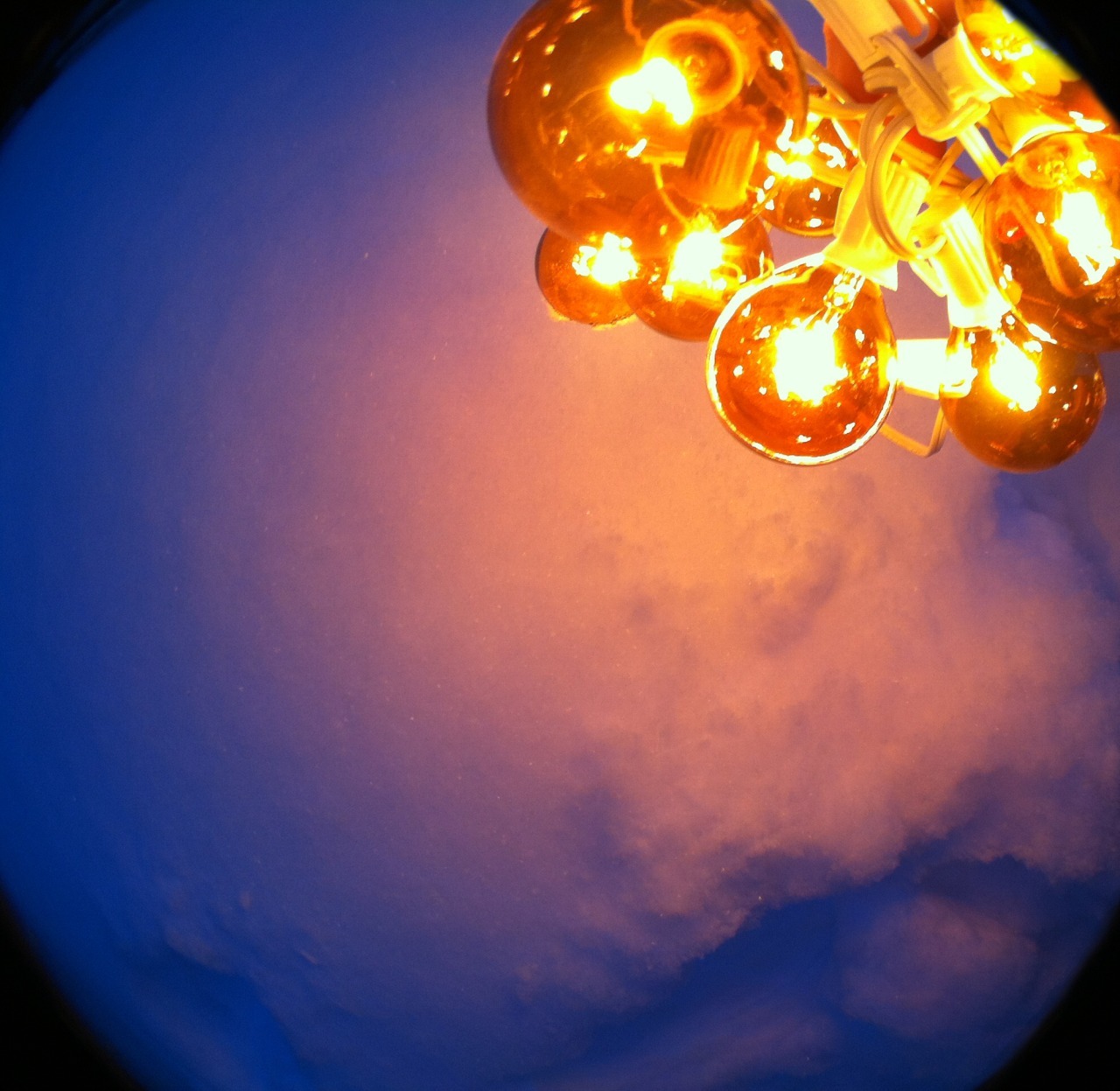 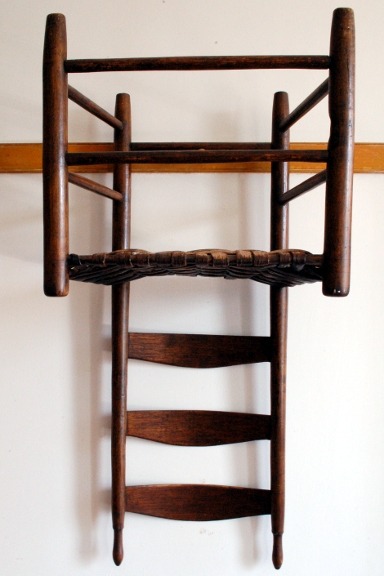