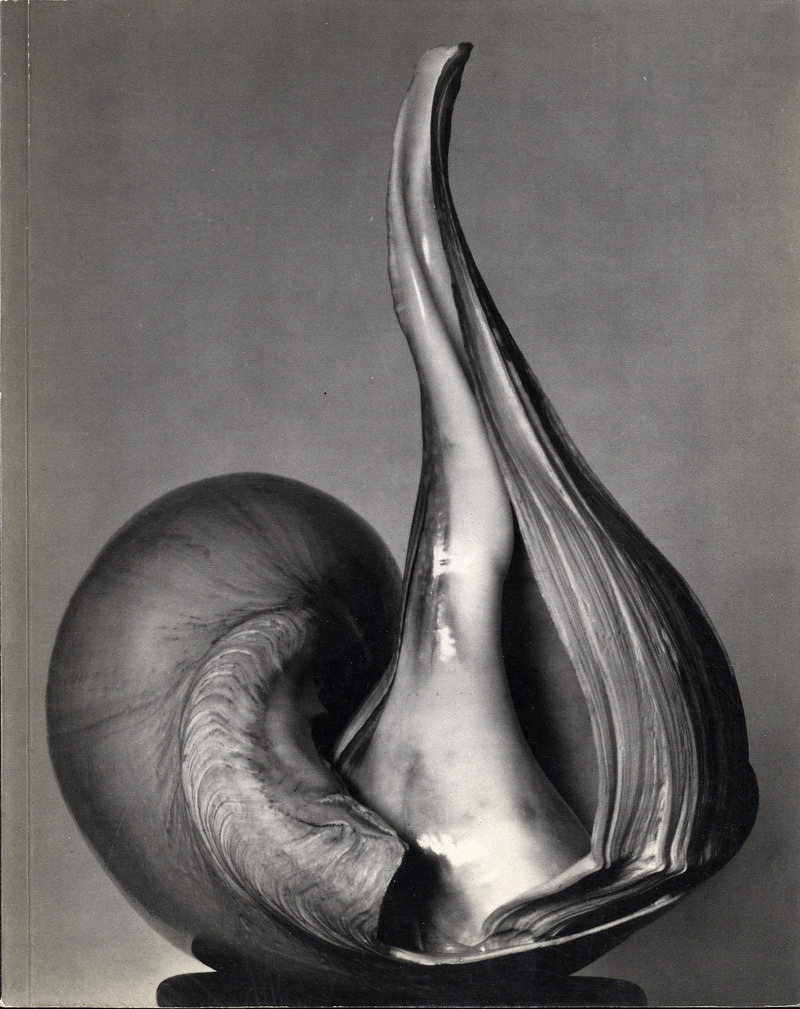 My philosophy on design can be compared to a quotation related to men’s tailoring that goes: If a man walks down the street and you turn your head to look at him, he is not well-dressed.

I want my designs to live with the world, not stand apart from it: if they draw attention to themselves, then they are not-well designed. I want to design to delight the senses, but I also want to create an intimacy through designs that cater so well to clients, it seems to be a personal secret between user and product.

For Challenge 0, I knew I wanted to work in monochrome. When it comes to desirability, my impulse has been to appeal to the aesthetic experience immediately. Experience of meaning, and emotional experiences interest me a lot less. I gravitate towards blue so it was the easiest color to work with for a simple challenge. If I could improve on this challenge, I wanted the color to overwhelm the viewer to create a sense of calm and longing.

I chose the Serenity Pod Bed because of its futuristic design, but ialso because it seemed like one of those products that are terrific in theory and a disaster in practice. I thought its sleek exterior made it a candidate for a luxury market, so I attempted to simplify the advertisement, focus more on its unique design with a clever catchphrase. I wanted to make the bed appear exclusive to a certain segment of the population, a fantasy experience. My idea focuses on the evolution of sleep, and the idea that I have somehow invented a purer sleep. Seeing as this challenge focused on human-product interaction, I made a scented model of the bed out of an egg shell and cotton balls. The egg shell was meant to represent an organic and weightless sleep.

My partner and I thought of Timebox as an extension of the icebreaker question, “If you could live in any time period, what would it be?” Period films hold a certain appeal because they show us these completely inaccessible worlds that once existed. With Timebox, we took those experiences a step further, and helped you live them.  I designed Timebox to be an overwhelming aesthetic experience, with every detail from costuming to music to set design, felt so realistic, it was at once entertaining and educational.

My first request in designing Charisma was to stray away from the idea that a powerful woman should be cold. Instead we created a leader who was spontaneous, fun, and charming without being flirtatious, with the twist being that as a leader she was in fact the dictator of a crumbling, dystopian empire. Charisma makes you cheer for the villain, and it makes you wonder if you could be the villain, if placed in her shoes. I wanted to question the morality of the viewership by imbuing my character with enough grace and wit and adventure, to balance the cruelty of her actions. It’s bit like melding Macbeth and Lady Macbeth into one character.

I try really hard to find design in unexpected places. I don’t want to only draw on products, as I’m more interested in the designs that we take for granted because they re so common. Again, I am most interested in design that delights the senses. I look at art and architecture often when I think of designs, and I take particular interest in designs that use aesthetic to bring people together, as with the Little Sun Project. 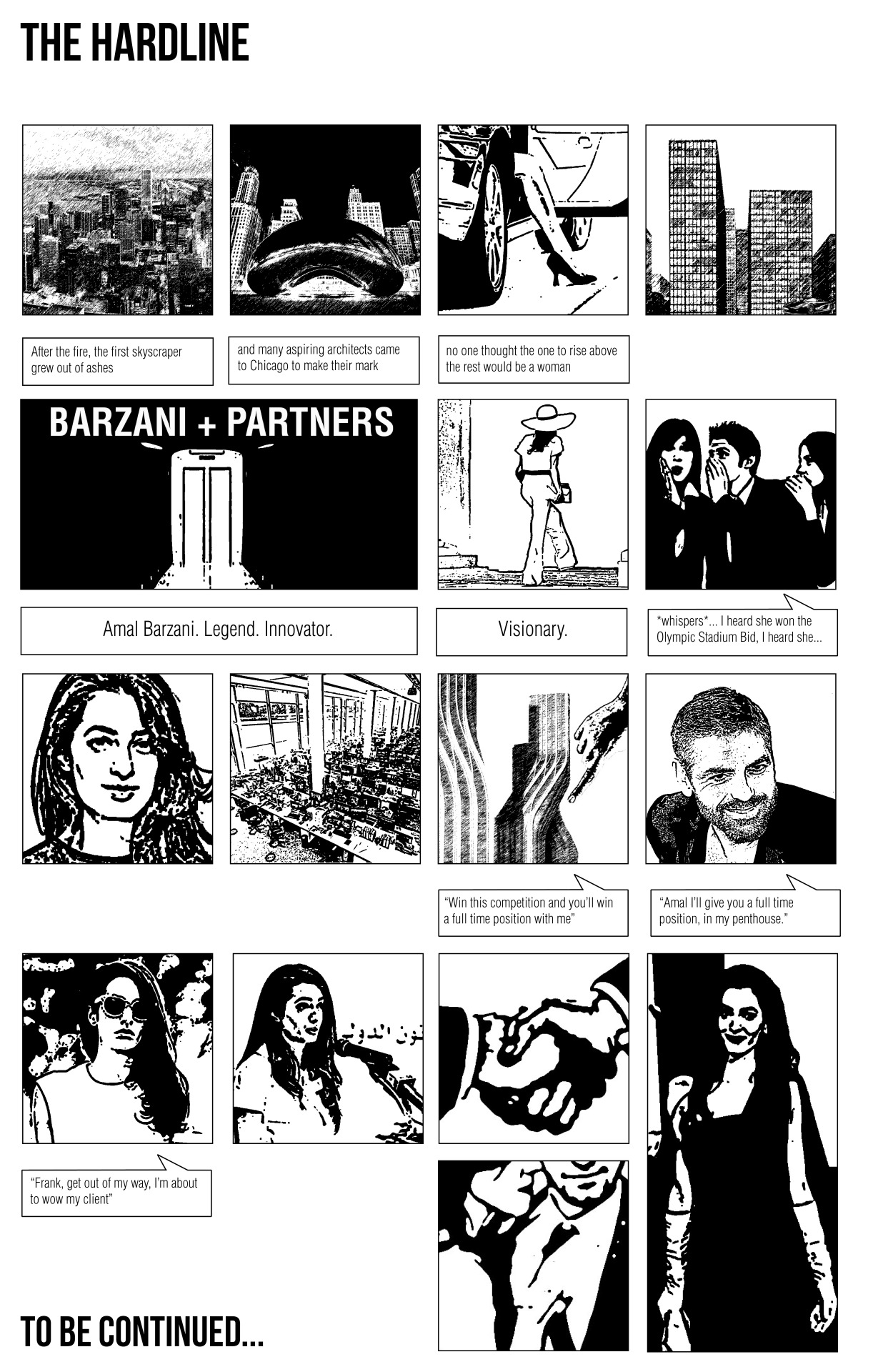 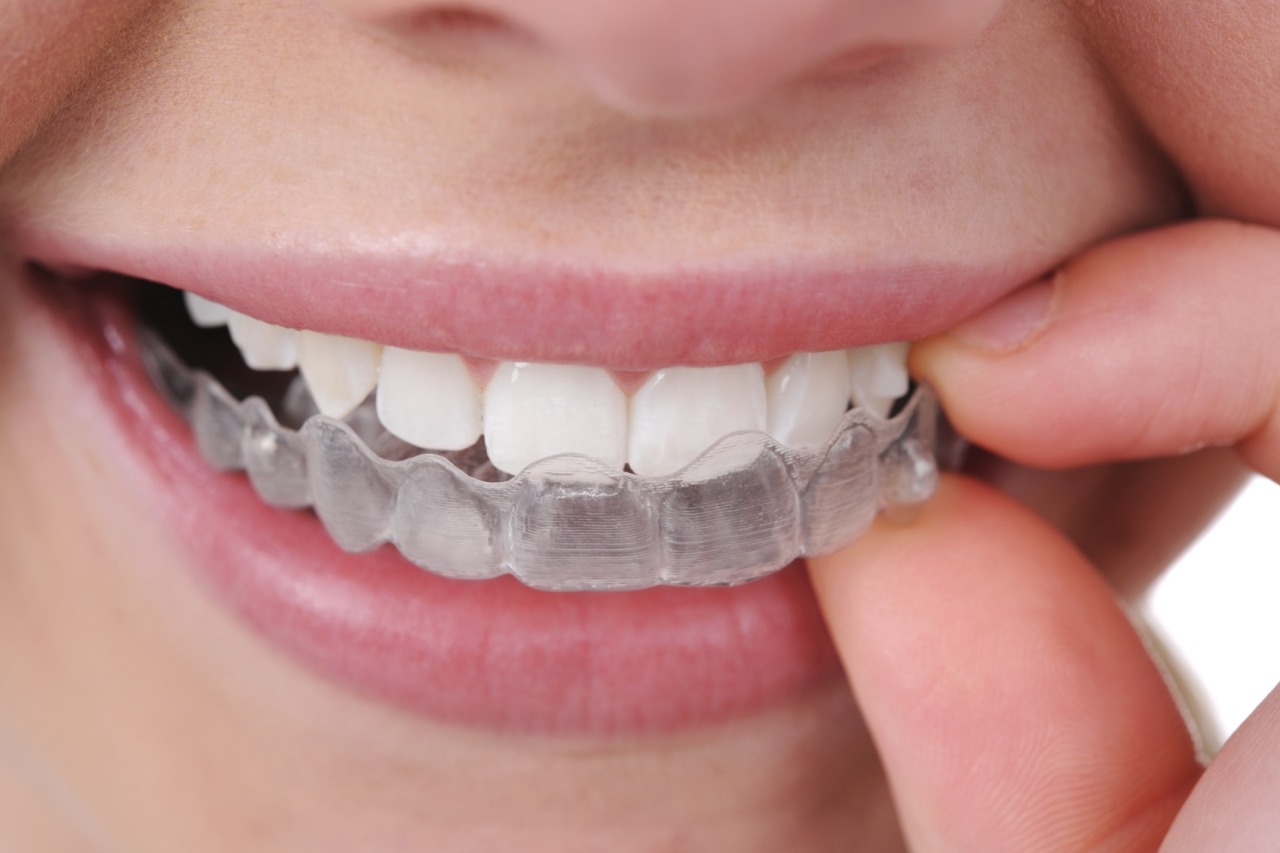