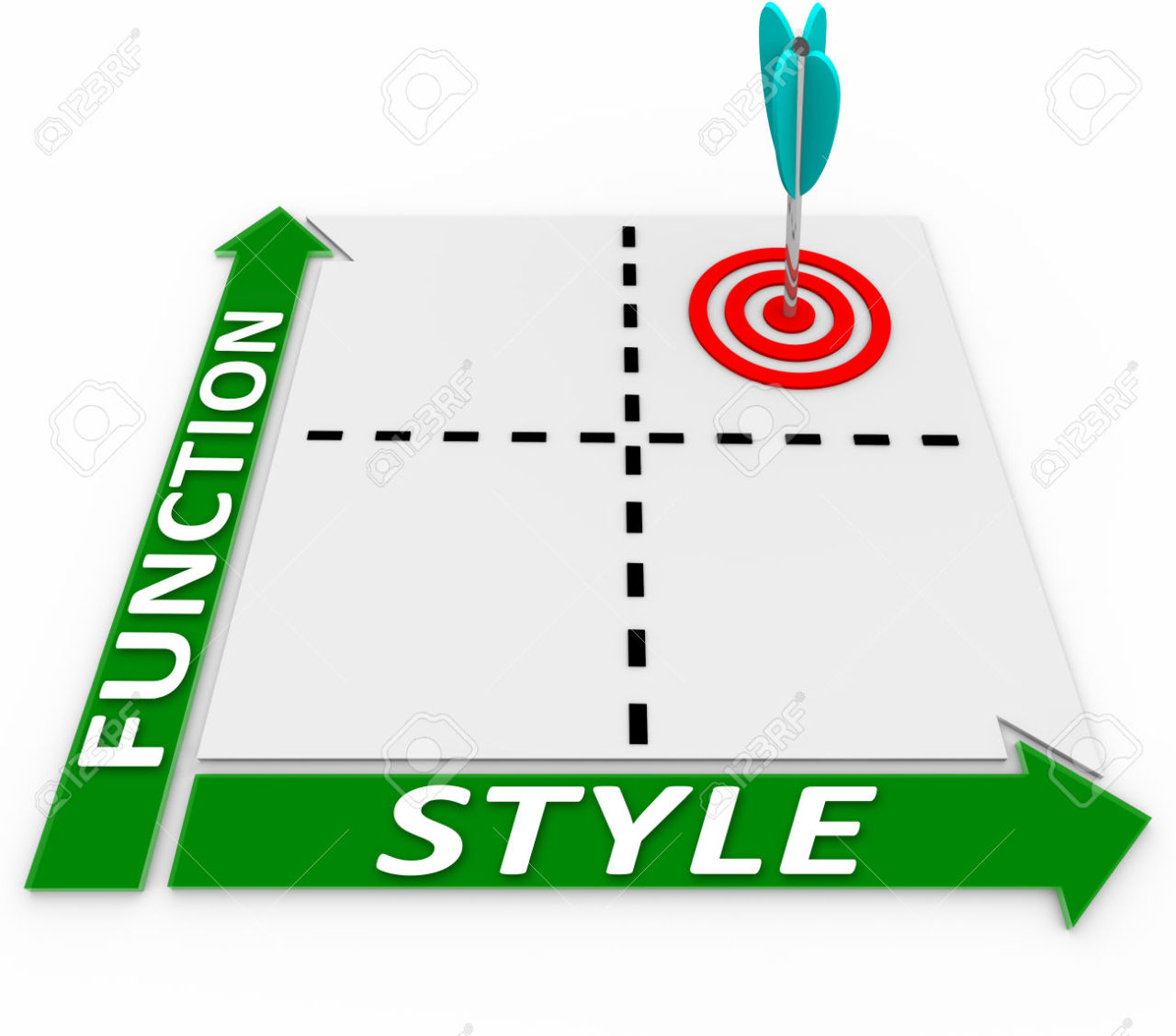 Design lies at the intersection of style and functionality.  When I design something I want it to visually and emotionally enhance the experience of the end user whilst also outperforming any other product that they could have chosen.

For Challenge0 I assembled the collection of items that I found on my desk in my room.  The overwhelming similarity between the items was the color scheme that they all shared: White, Black and Grey.  The Experience of Meaning that this gives is to create a clean, modern, efficient look; one conducive to a productive atmosphere and to the nature of the articles themselves (Paper, Laptop, iPad, iPhone, MotoX, Speaker, Charging Cables, Pen, Fan).  Aesthetically, they look good, feel smooth and are highly functional.  Emotionally the items elicit a feeling of clarity, purposefulness and efficiency.

For Challenge0.5 I chose a set of kitchen knives, probably best suited to young people who are trying to buy a first set of kitchen equipment.  Aesthetically the knives were designed to look sleek but their major selling point was the way that they felt.  They were ergonomically designed and their desirable differentiator was the way that it felt to hold and use them.  I tried to enhance this by using colors and images in the advertisement that would evoke a sense of taste.  The Meaning associated with the knives was one of youth.  The price, color and ergonomic design of the knives made me believe that they were not intended for heavy use by a serious chef but rather for light use by people who wanted them for casual cooking in the home.  I tried to maintain this feeling by my use of bright, light colors and the foods that I chose to display in the poster, creating light images of the kind that might appeal more to students and young adults than to parents or professional restauranteurs.

In Challenge1 my group created an experience focusing around actual immersion in some of the many games that were so iconic in many people’s childhood (Mario Kart, Tetris, Doom, Pacman etc).  The aesthetics of video games has been improving hugely throughout the last decade as developers attempt to create a more immersive gaming experience.  By creating real, live gaming experiences our product took the aesthetics of the games to the next level, achieving visual, auditory and tactile experiences that no graphics card could beat or match.  The meaning and emotion associated with the experience is one of fun, excitement and challenge.  Many people spent hundreds of hours playing these games and an underlying feeling throughout their time was that they could have done it better if they were in the game themselves, rather than controlling it indirectly through a controller.  This game gives them the chance to do exactly that.

In Challenge2 we created a spin off series from the popular show Parks and Recreation, focusing on Leslie Knope’s mother, Melanie Knope.  Although we tried to keep the show light and humorous we were also trying to connect in some way and give emotional meaning to the difficulties that a single mother and her daughter experience and the tension created by trying to balance a personal and professional life, especially in the traditionally male dominated political sphere.  Aesthetically, the show was set about 25 years ago so the colors and retro setting lends the show a light feel and plays with cliches to create humor.

My #WhatIveGot Beats headphones, Nova Launcher app and Oakleys sunglasses are aesthetically colorful, highly functional and designed to look different from any other product on the market allowing for a feeling of product (and thus consumer) individuality.  The iconic look of the Beats and Oakleys sets them apart and lends status and style to their wearers.  Additionally, the price tag associated with these products creates a bond somewhere between care and covetousness between them and their owners. 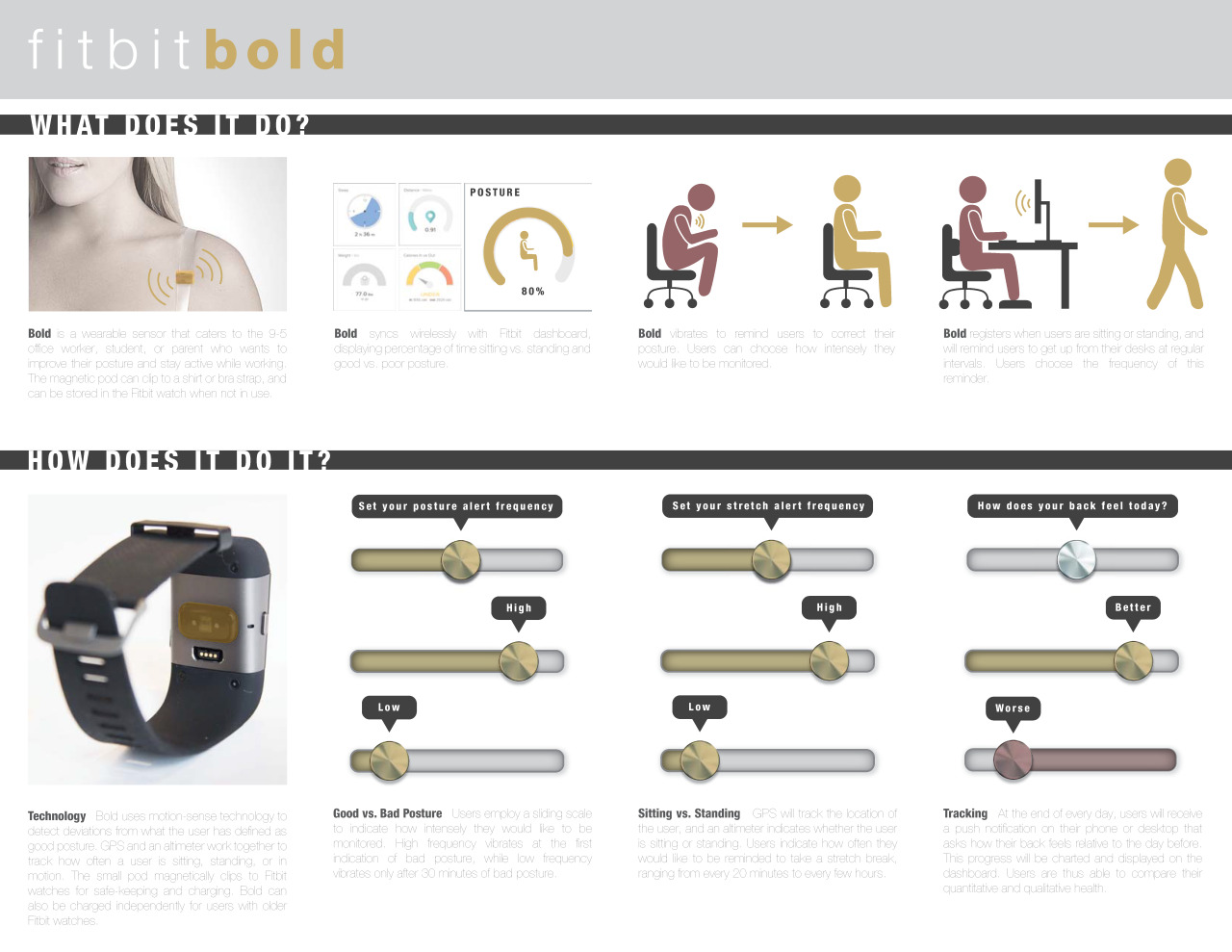 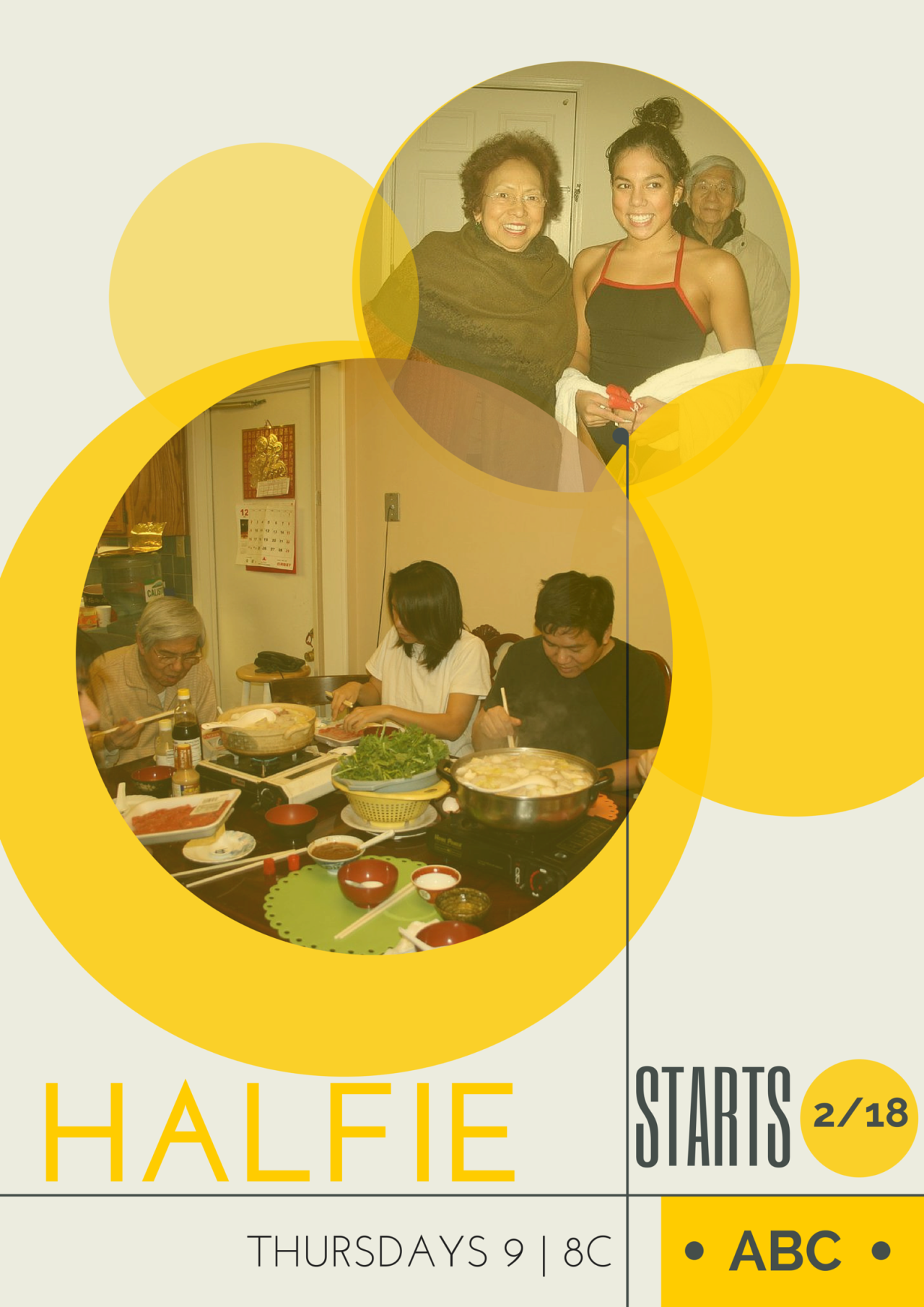