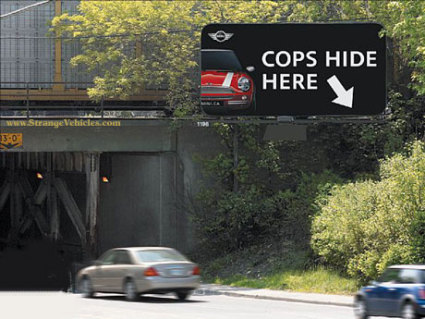 This photo is from the ‘Lets Motor’ campaign, a marketing campaign run by mini-cooper which ran from 2001 – 2005 in the U.S. This campaign catapulted MINI’s brand awareness in the states to the mainstream, resulting in half a million page visits a month and 25,000 cars sold in each of the first two years. Perhaps most impressively, MINI spent around $567,000 per percentage point of awareness, 1/10th that of its competitors.

So, how did this campaign make the MINI so desirable? Much of its success came from its uniqueness, and the way the brand made consumers feel special. MINI took every element that made the brand different from the average and played it up, emphasizing the MINI’s small size, exciting attitude, and customizability (MINI launched a website that let buyers design their own roofs for their MINI), attributes its customers would see in themselves.

The ads were more fun and personal than typical car brands, using phrases like “Lets not use the size of our car to compensate for other shortcomings” and “Lets take a left at Colorado and a right at New Mexico”. One of the reasons this was so successful was because it spoke more directly to people, and addressed a different audience than typical car ads at the time. The ‘Let’s Motor’ campaign sent the message ‘Lets travel, have fun, and be ourselves, even if that doesn’t fit the mold’. This made it incredibly successful. 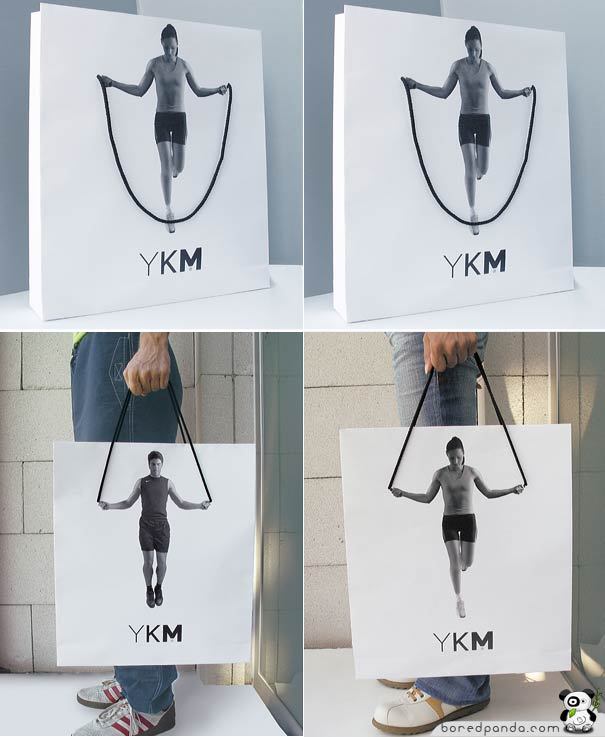 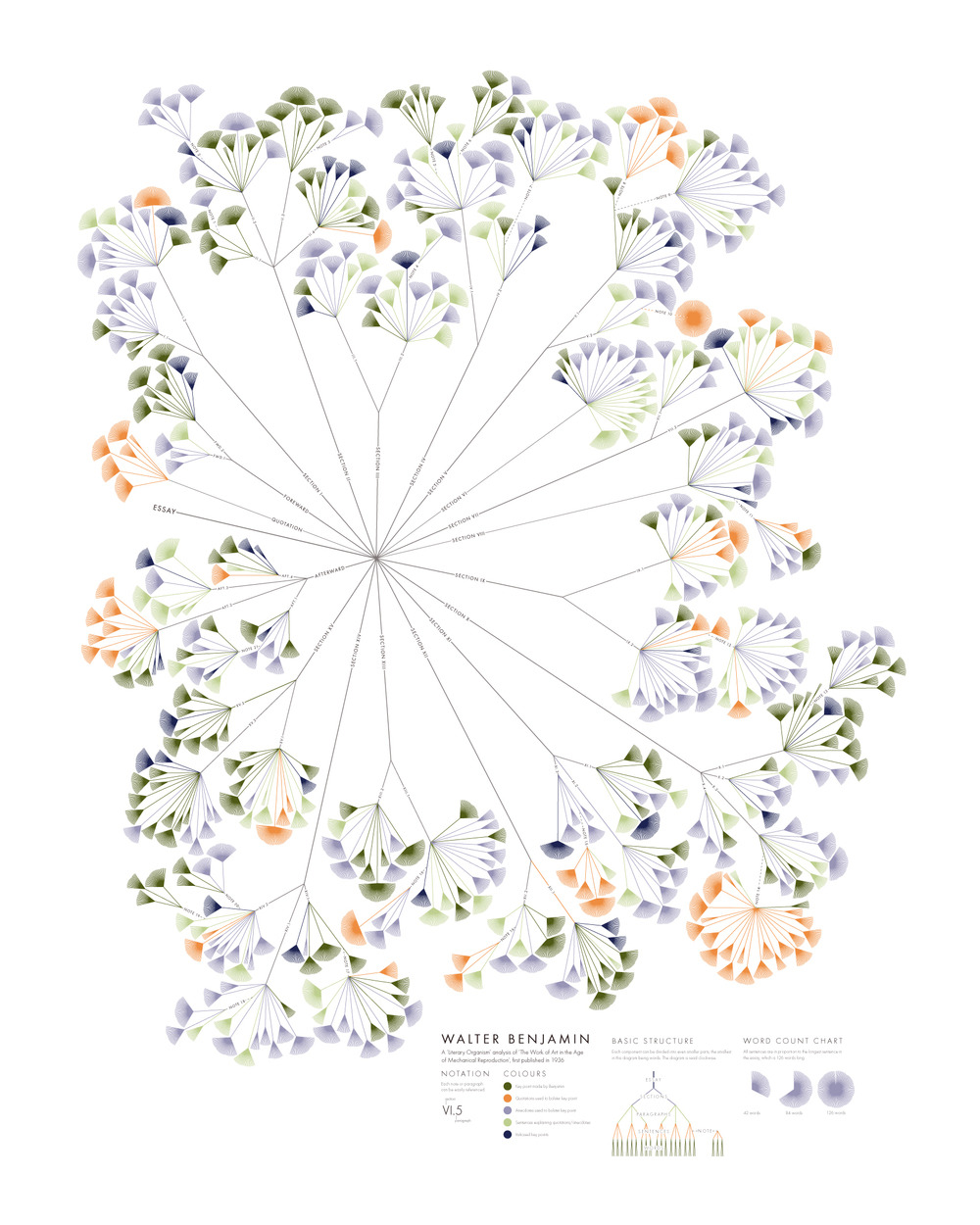 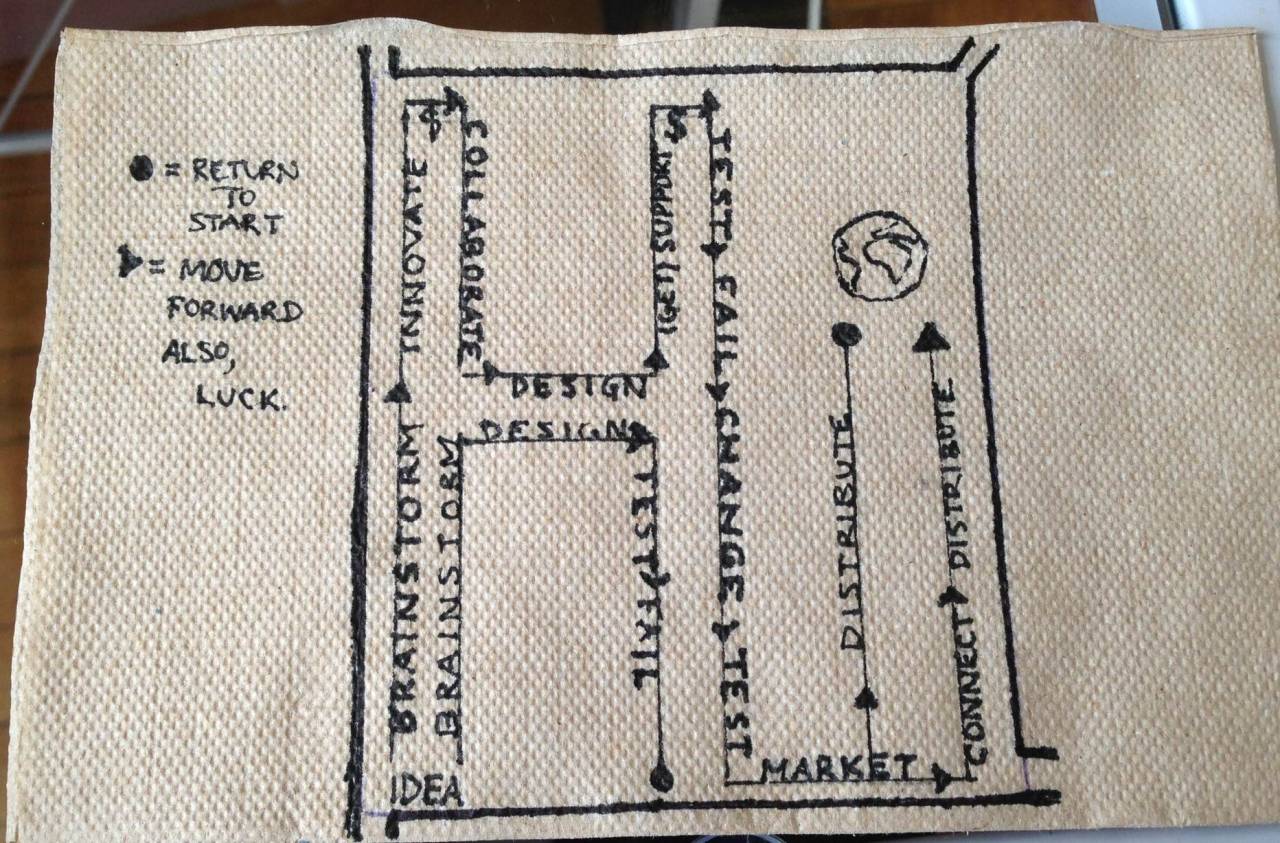