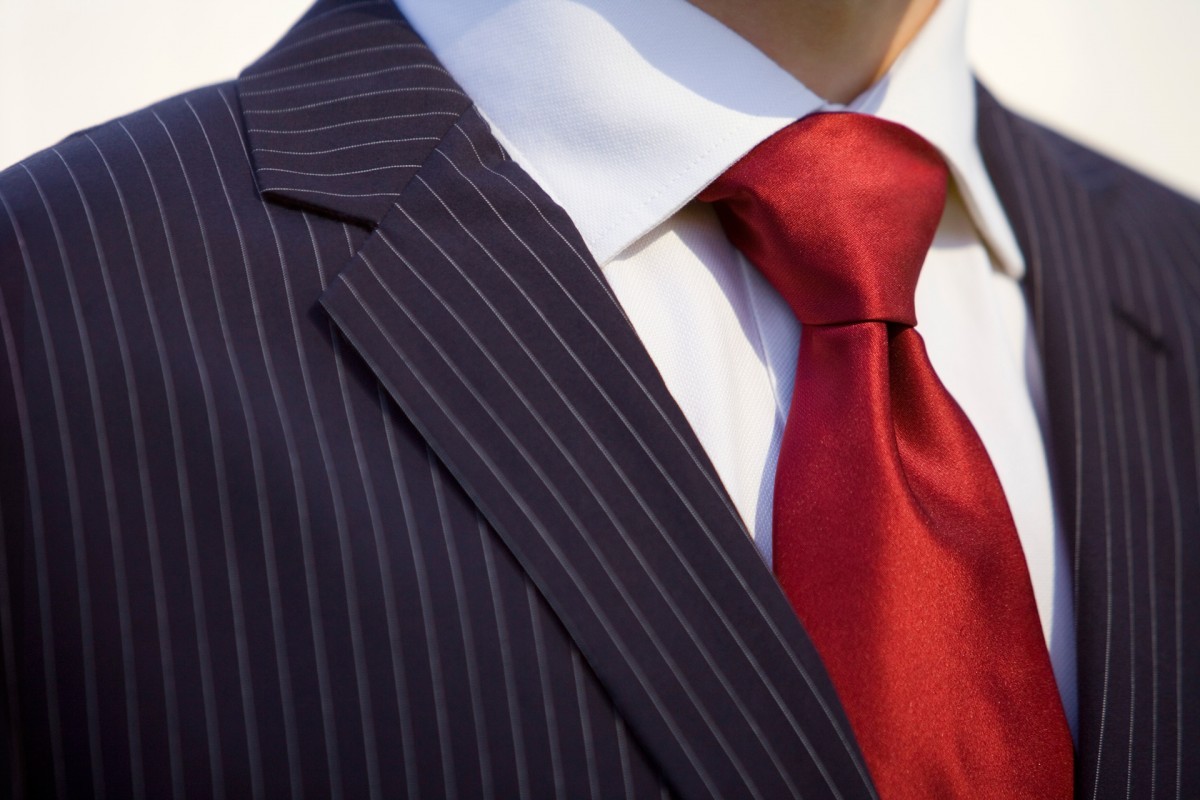 The Half-Windsor Knot, with Dimple

This is a design of dress that transcends any individual tie purchased, save for a few caveats: the individual tie to be knotted in the Half-Windsor should be of sufficiently high-quality fabric, in order to lend texture to the design and stiffness to the dimple, and not too wide or thick as to cause bulk in the knot, nor so thin as to inhibit the creation of a robust dimple. Aside from these stipulations, the materialization of this design in its most desirable form within an acquired technique.

The Half Windsor Knot is desirable to a wearer because its form provokes a viewer to project certain, desirable personality traits onto the wearer, these being:

1) Sophistication – The Half Windsor Knot is decidedly more tricky to tie (and remember how to tie) than it’s shoddy cousin, the Four-in-Hand. The symmetry of the Half-Windsor provides it a neatness that viewers either consciously or subconsciously take to indicate the wearer is well-learned in higher-class cultural norms.

2) Achievement – Stemming from the projection of sophistication is Half Windsor’s marker of a successful individual. Because viewers assume the wearer tied the knot from memory, they may then assume the individual is well-practiced in wearing a suit, presumably as a result of a successful career which has enabled the purchase of suits. The Half-Windsor Knot becomes desirable to a wearer because it attracts conversation and opportunities with individuals who themselves are attracted to indicators of success. The dimple in the knot crowns this attraction because it indicates the fabric of the tie is of high-enough quality to hold its dimple. Higher-quality fabric requires a higher-priced tie, and those who can afford such ties and likewise tie dimpled knots appear more successful.

3) Attention to Detail – Many a Half-Windsor Knot is tied without the dimple. In some cases, the fabric is too flimsy. In many, the wearer simply does not know how to create the dimple. The presence of a dimple implies to viewers a precision with the way the wearer approaches the affairs of life. In a world where overlooked details produce the greatest of problems, an individual who appears attentive to detail becomes more desired, whether as an employee, partner, colleague, mentor, or friend.

The design of a well-composed Half-Windsor Knot, with dimple, is desirable to the wearer in that it is complex (conveying the wearer is sophisticated in high culture), neatly-ordered (conveying both experience in the jacketed environment and wealth), and well-dimpled (conveying a superb attention to detail). The wearer, exuding these traits, then receives the benefit of relationships that may form with individuals drawn to the projection of these traits. That’s class with purpose. 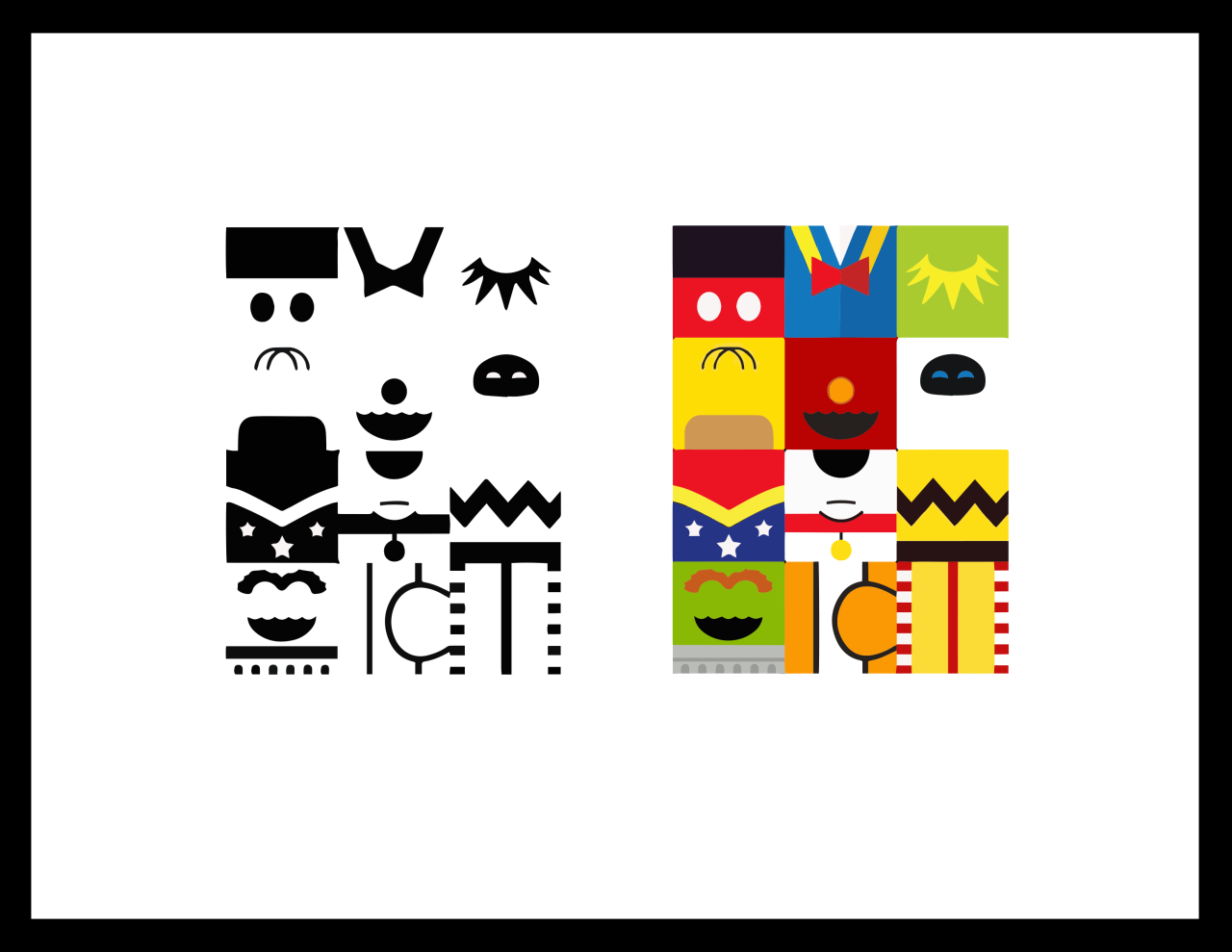 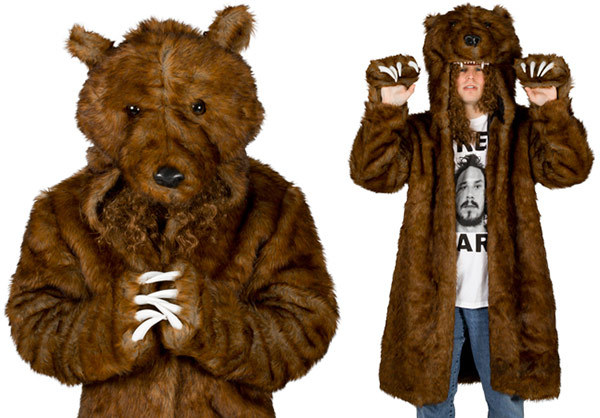