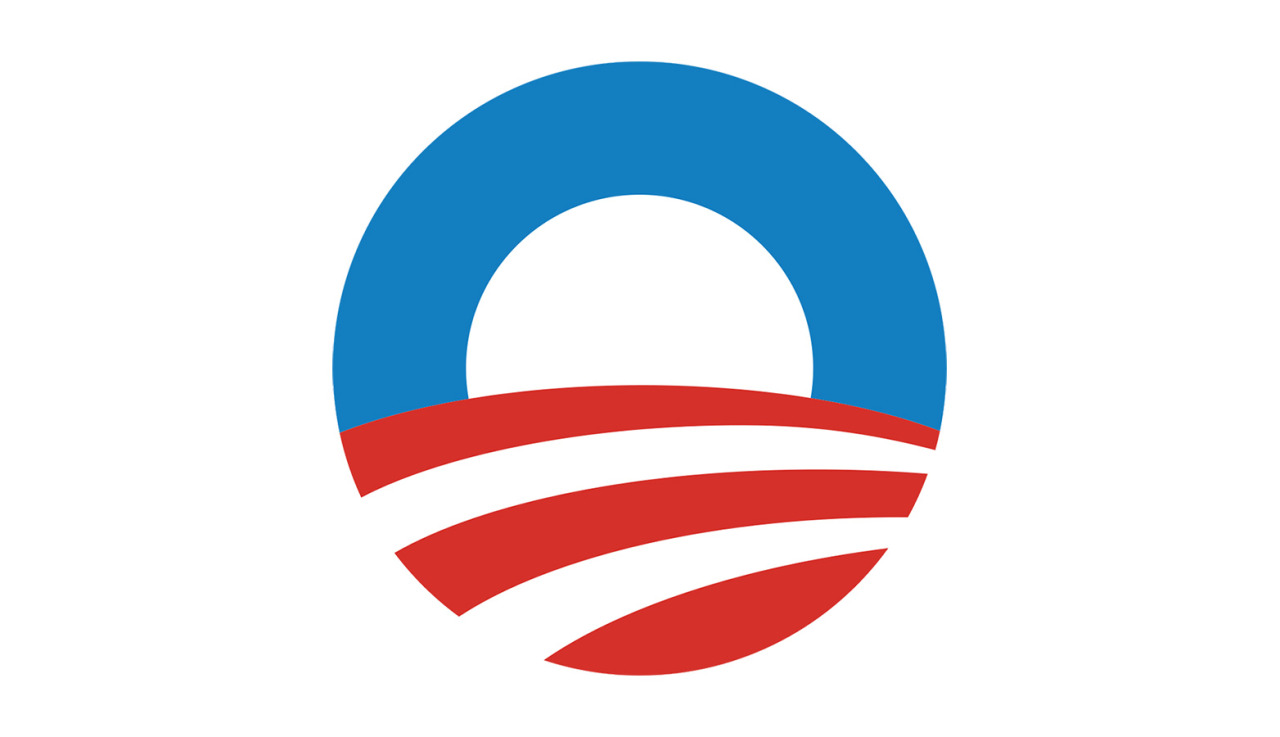 Most Americans will immediately recognize this as the logo of Barack Obama’s Presidential campaign. Displayed is the logo from 2012; in 2008, the campaign employed the same design, but with gradient coloring.

The design and use of a logo for a Presidential campaign had been previously unheard of before 2008, but the Obama logo quickly became a prominent centerpiece of now-President Obama’s political brand. The sleek design–ubiquitous on campaign materials–created desirability for Obama as candidate who was modern and fresh (in stark contrast to his more traditional opponents). The powerful symbolism–a rising sun over the far-stretching midlands of America, all encircled by a representative “O”–reinforced the campaign’s ultimately successful 2008 narrative of hope and change. 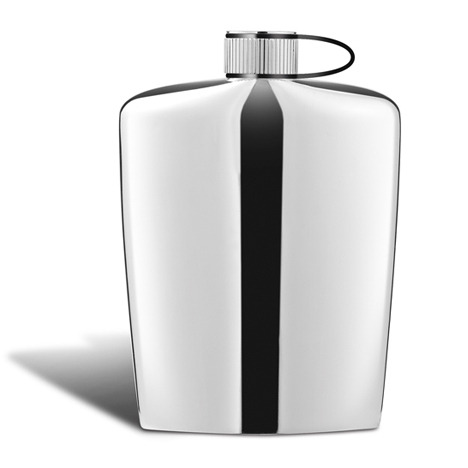 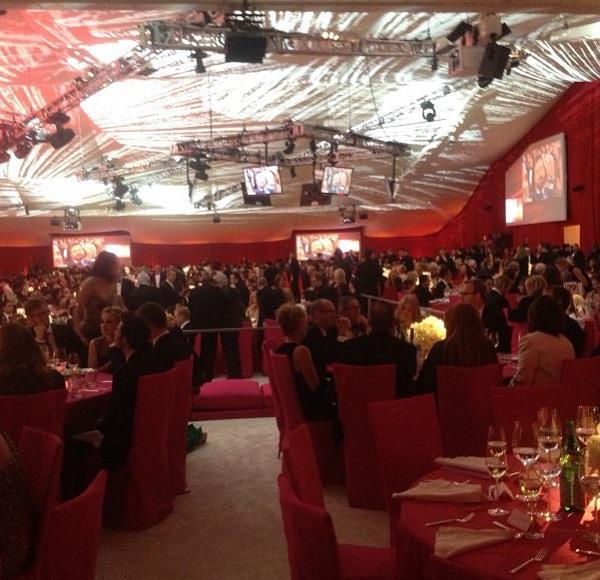